New figures show mortgage approvals for house purchase grew by around 10% for 2019. This is despi...

New figures show mortgage approvals for house purchase grew by around 10% for 2019.

This is despite what was generally seen as a lacklustre year for the Irish housing market.

New data published by the Banking & Payments Federation Ireland (BPFI) shows that the number of mortgage approvals for house purchase grew by 5% year-on-year in November.

That is an increase of 11% year-on-year in value terms.

It says growth was led, once again, by first-time-buyers - although the growth rate was the slowest in nine months.

First-time-buyers accounted for all the volume growth. 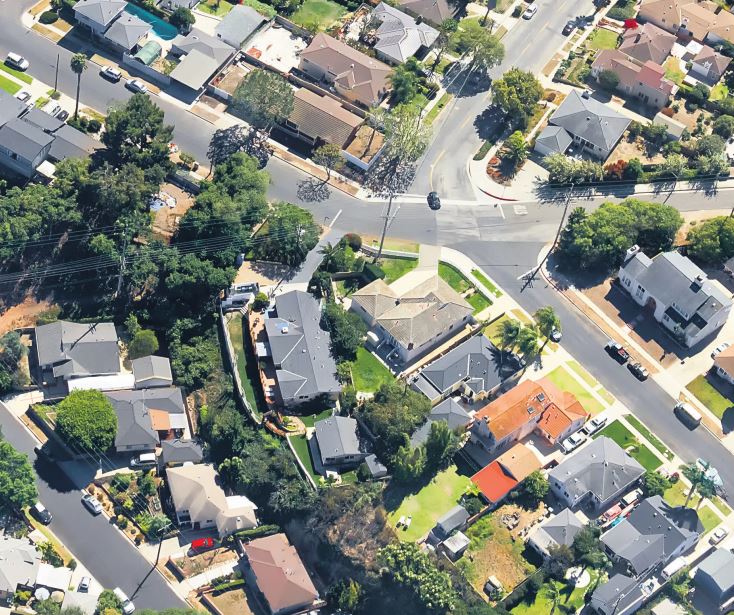 Looking to 2020, Goodbody is forecasting growth of 10% in gross mortgage lending.

"With Brexit uncertainty likely to be less pervasive in the opening months of the year at least, this should help confidence somewhat, while growth in earnings and employment should continue to propel the market forward", it says.

Approvals for mover-purchasers were flat in November, while buy-to-let mortgages continue to be negligible.

And approvals for re-mortgaging and top-ups continued to be weak, leading to just 2% growth in the number of mortgage approvals.

It comes as a new survey from MyHome.ie suggested the annual rate of house asking price inflation nationwide had fallen to less than 1%.

It says asking price inflation in Dublin is actually at zero year-on-year.

While prices outside Dublin grew by 1.4% over the year, they fell in final quarter of last year.

The report found that annual asking price inflation has slowed to 0.72% nationwide.

While annual inflation outside Dublin grew by €3,200, quarterly inflation fell by 0.5%.