More than €125,000 in cash has been seized after 16 searches were carried out in Co Longford.

A total of 16 searches were conducted.

Cash of both euro and pounds sterling denomination was seized, totaling some €125,451. 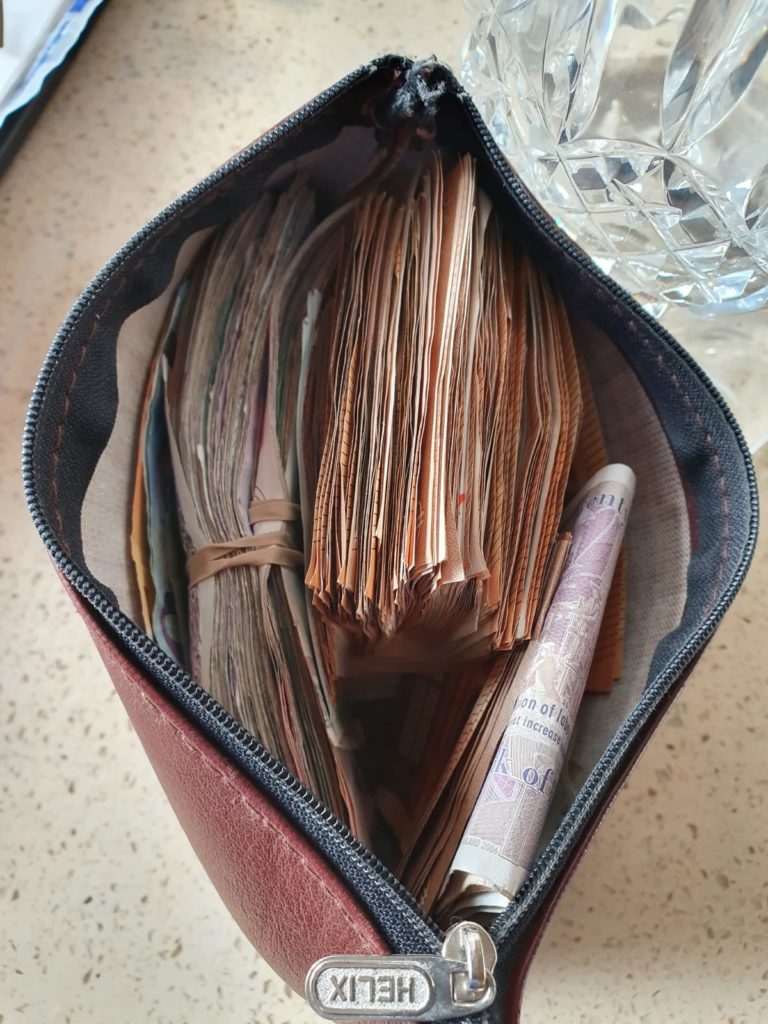 Other items including power washers, three watches (two Rolex and one Tag Heuer brand) as well as designer handbags and footwear were also seized in the operation.

Financial accounts in excess of €80,000 were frozen under Section 17 of the Criminal Justice (Money Laundering and Terrorist Financing) Act.

The CAB investigation is focused on an organised criminal group based in Longford, who are suspected to be involved in the sale and supply of controlled drugs, intimidation and extortion of monies. 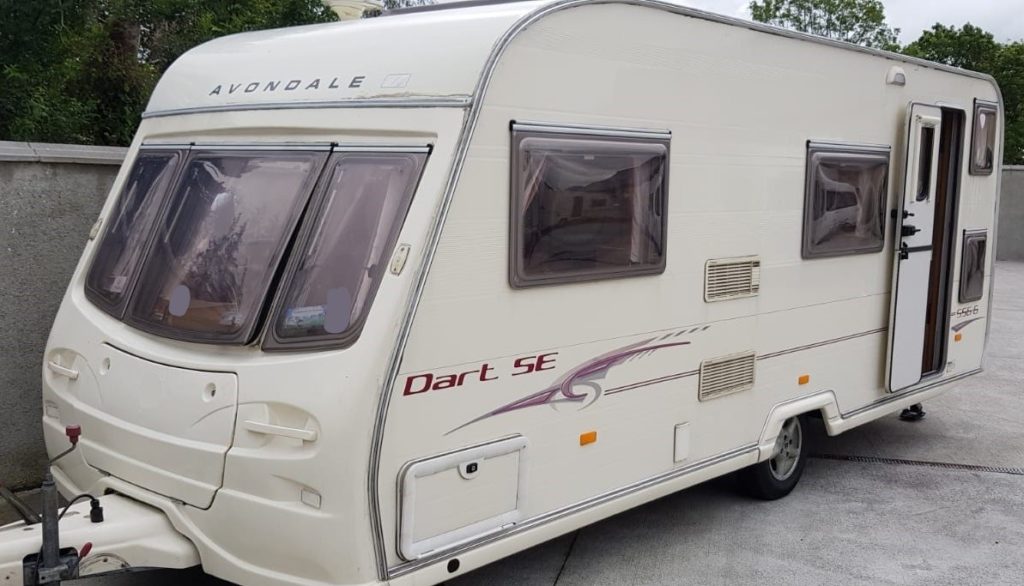 The gang targeted in the search operation is heavily involved in the ongoing feud in the Longford area, and a number of members of the gang have been before the courts in relation to criminal incidents.

The Criminal Assets Bureau (CAB) conducted the operations with the assistance of the several other units including the Emergency Response Unit (ERU), the Garda National Drugs and Organised Crime Bureau (GNDOCB), the Garda Dog Unit, the Garda Air Support Unit and local Gardaí.