Mobile phones could be banned in some schools in the UK as part of a new programme.

The first 22 schools that will take part in the initiative were announced this month, with the project hoping to support  500 schools which struggle with poor discipline over the next three years.

Gavin Williamson, the UK's education secretary, said the use of mobile phones "distracts from healthy exercise and good old-fashioned play" and "acts as a breeding ground for cyber-bullying, and the inappropriate use of social media sites".

“While it is for every school to make its own policy, I firmly believe that mobile phones should not be used or seen during the school day, and will be backing head teachers who implement such policies," he added.

Tom Bennett, who is leading the UK government's initiative, outlined on Newstalk Breakfast this week why some schools want to ban mobile phone usage.

He explained that the move is not a legal ban, rather it is a matter of the Department of Education seeking to support schools who seek to reduce phone usage.

"[This is] on the understanding that mobile phones don't have much point being in schools and are a massive distraction," Mr Bennett said.

"The sad thing is that all the evidence we have suggests that they are far more of a distraction to disadvantaged children, the ones that are already the furthest behind.

There are several reasons not to have phones in schools, as a prohibition would reduce cyberbullying, encourage social interaction, and reassure children they don't have to be permanently online and accessible to other people, he added.

Several schools in the UK already have strict rules on the use of phones, and the new programme would not prevent kids from having their devices switched off in their bags or locker until the end of the day. 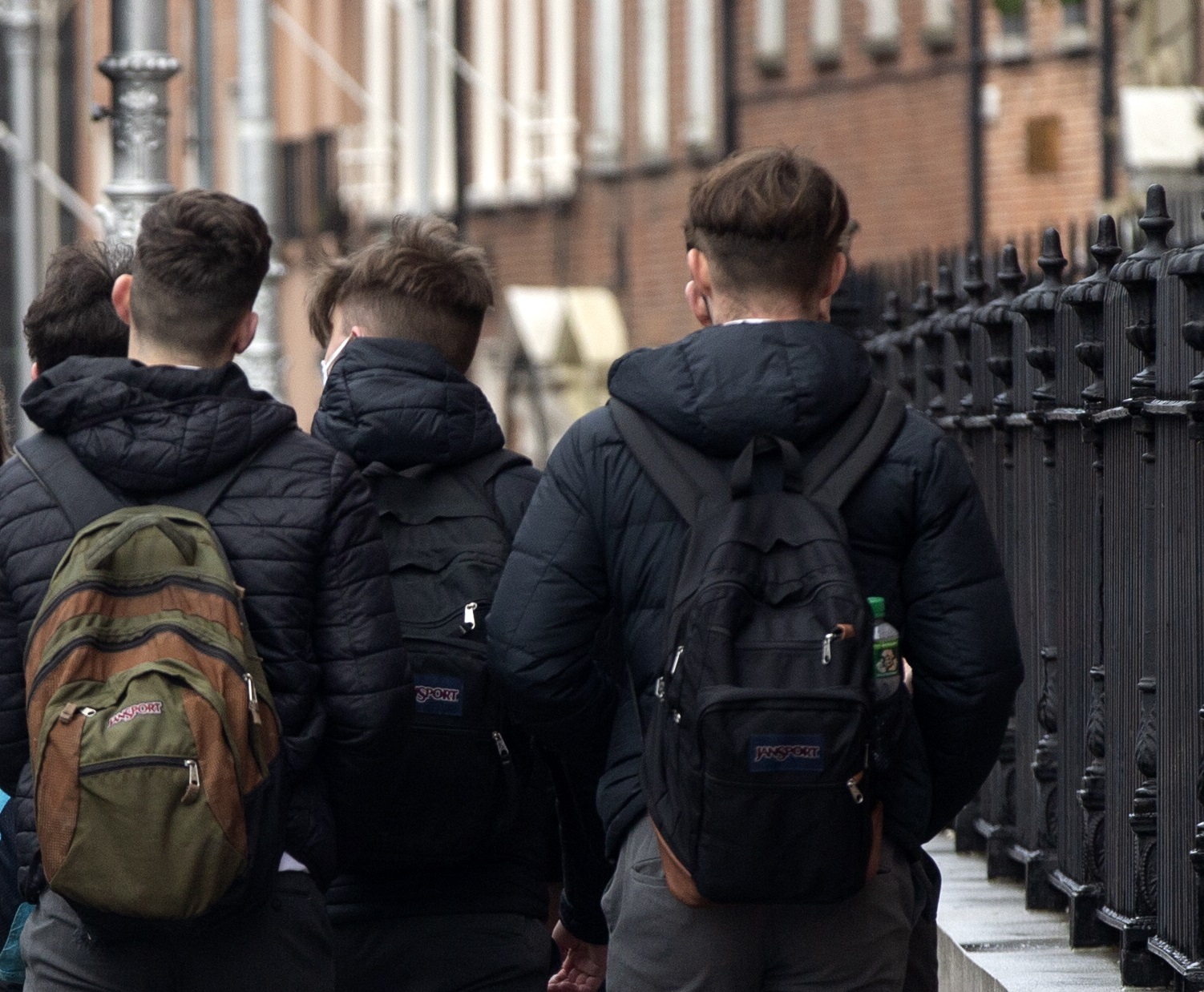 With regard to improving discipline in schools, Mr Bennett said fear is "a very counterproductive" measure to use.

"When we say the word discipline, there's a really unfortunate cancellation of the two meanings," he said.

"The sort of discipline you need in schools is the second set, I think sanctions have a place in a school behaviour system, kids need to know that if they muck about they'll get in trouble.

"We need some consequences in a behavioural system but it can't be built on consequences, who can't punish whole cohorts of children who are being good."

Children need to know they have to behave in schools, so what institutions should be doing is teaching them the habits, knowledge and behaviour that's expected of them, he added.