Mary Lou McDonald has said the attempted murder of Arlene Foster’s father during the Troubles w...

Mary Lou McDonald has said the attempted murder of Arlene Foster’s father during the Troubles was “wrong.”

Speaking to Pat Kenny on Newstalk this morning, the Sinn Féin leader stopped short of condemning the attack.

She said that singling out one act of violence would lead to ongoing calls for comment on others.

“The politics of condemnation is a rabbit-hole that I will not go down because it becomes a tit-for-tat, ‘you said, I said,’” she explained.

“I think that serves nobody. We need to deal with the past with compassion.” 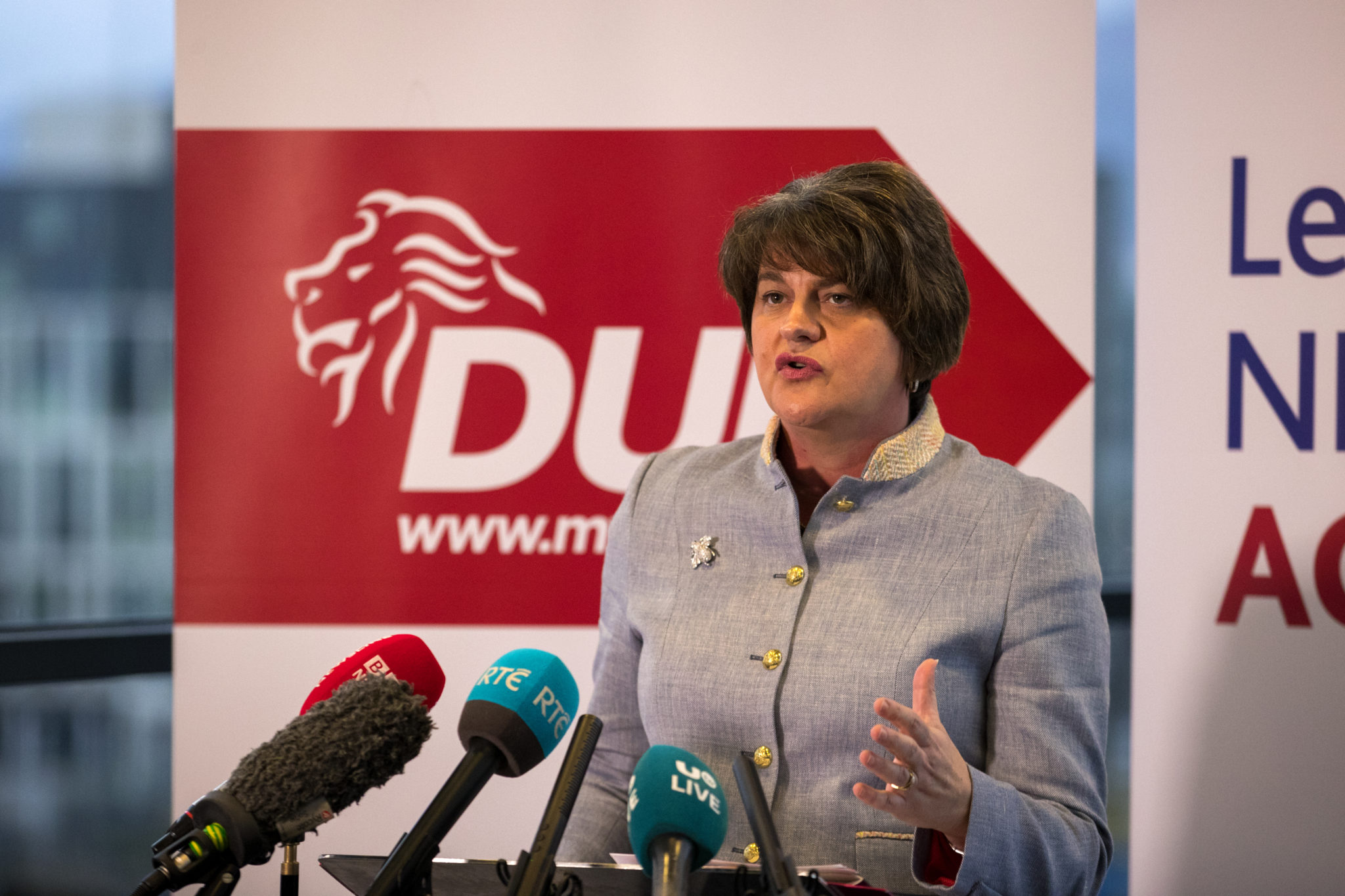 The issue was raised after Deputy McDonald called on unionist leaders to condemn a number of loyalist banners that appeared in Belfast making allegations against Sinn Féin candidate for North Belfast, John Finucane.

Mrs Foster said the call was a “bit rich” and urged Sinn Féin to comment on the attempted murder of her father in 1979 and an attack on her party’s current deputy leader Nigel Dodds in 1996.

Deputy McDonald said the attack was “wrong” and the violence during the Troubles was “absolutely tragic.”

“It was wrong that Arlene Foster as a child – that any child – witnessed that kind of violence visited on their father,” she said.

“It was wrong that John Finucane – which is where this conversation started, this run of things started – that he saw his father shot dead and his mother wounded.

“All of that is just absolutely awful and tragic and cannot happen again.” 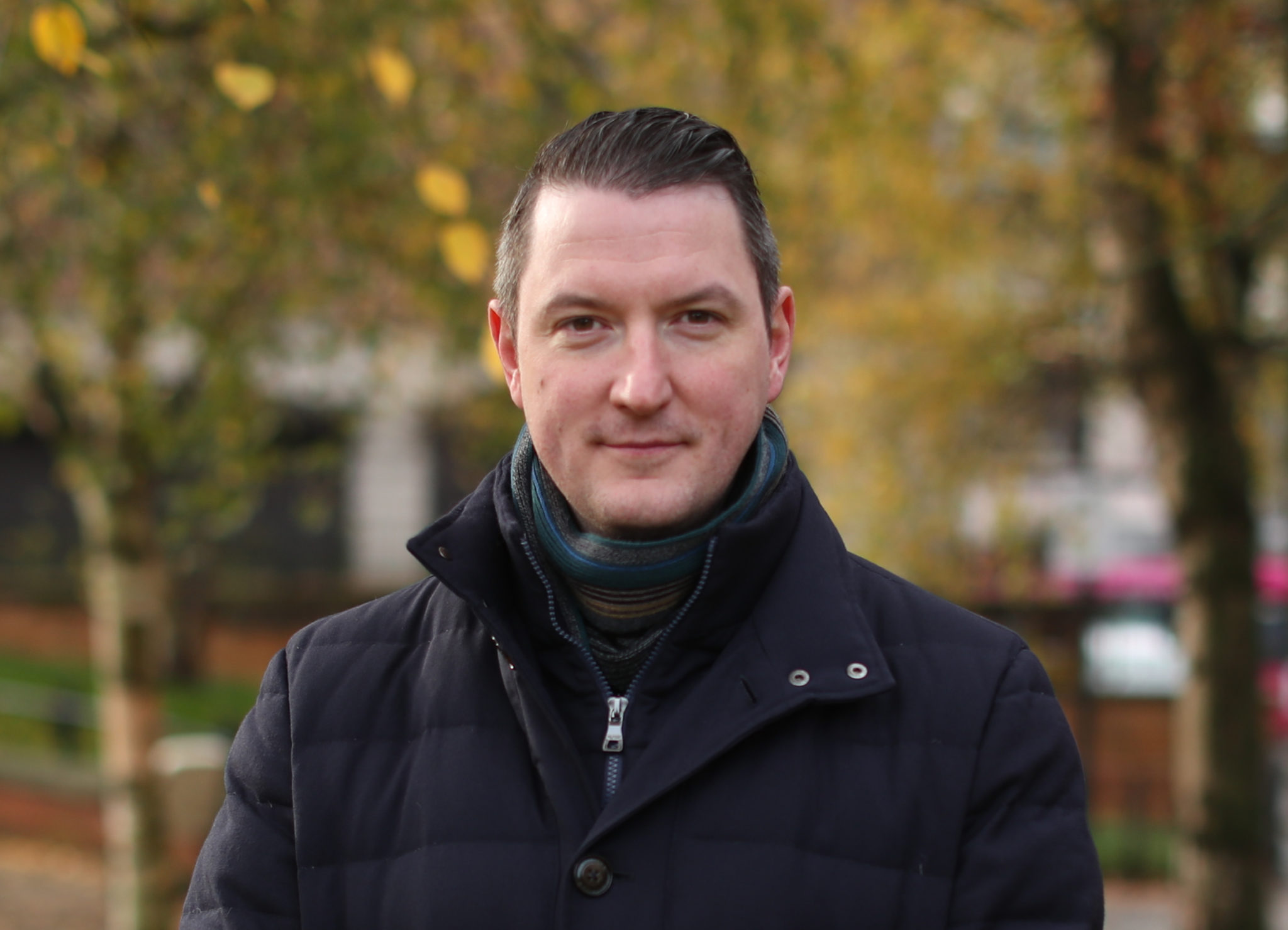 The PSNI is investigating the banners which made a series of allegations against Mr Finucane and his family – including his father who was murdered by loyalist paramilitaries.

Mr Finucane, the current Lord Mayor of Belfast, is running against Mr Dodds in one of the North’s closest constituencies.

Mr Dodds has condemned the posters and insisted that they had nothing to do with the DUP.

Mrs Foster’s father was a member of the Royal Ulster Constabulary police force when he was shot at his family farm by Republican paramilitaries in 1979.

He was shot in the head but survived the attack.

A policeman was injured in an attack on Mr Dodds as he visited his son at the Royal Children’s Hospital in Belfast in 1996.