A 22-year-old man has died following a fall from a cliff in Co Cork. He is believed to have falle...

A 22-year-old man has died following a fall from a cliff in Co Cork.

He is believed to have fallen into a blowhole along the coast near Garretstown.

The man was part of a group who were camping near the beach close to the Old Head of Kinsale.

Gardaí attended the scene of the incident at around 11.30pm last night.

Local fire services and the Coast Guard were also called to the area.

A man was recovered from the water by rescue divers at Garretstown.

He was pronounced dead at the scene and the coroner has been notified.

His body was removed to Cork University Hospital where a post mortem is due to take place. 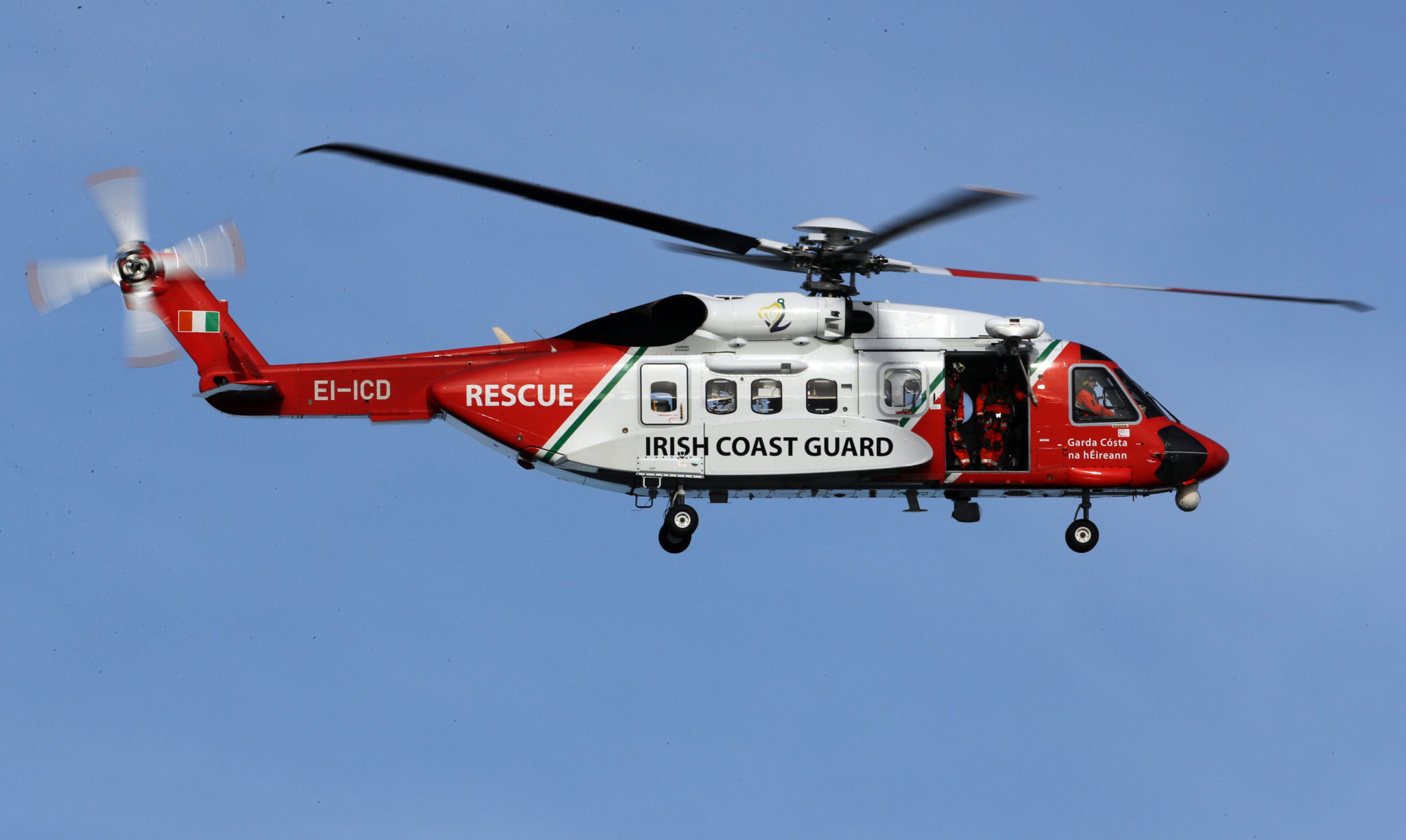 One of his friends, a 23-year-old man who tried to help him, was also rescued and is being treated in hospital.

Speaking about the incident, Coast Guard spokesperson Gerard O'Flynn said: "The report was that a man got into difficulty.

"A young man who appeared to have fallen into a blowhole. The depth was believed to be approximately to be 20 feet.

"Valentia alerted rescue services and sometime after midnight the body of a man was recovered.

"And another a colleague of his who was endeavouring to render assistance was also recovered from the scene and he was transported into the care of the HSE."