A psychedelic compound found in magic mushrooms has been found to have a “big effect” on peop...

A psychedelic compound found in magic mushrooms has been found to have a “big effect” on people suffering from severe depression, Professor Luke O’Neill has said.

A clinical trial gave people 1mg, 10mg or 25mg of psilocybin - followed by therapy sessions - and the results found that many responded positively to the treatment.

“There was always evidence that things like magic mushrooms… could help people with depression,” Professor O’Neill told The Pat Kenny Show.

“It was always questioned and now a trial has been done with psilocybin mushrooms and, low and behold, [there’s a] big effect on severe depression.

“Especially a big effect on severe depression that doesn’t respond to other therapies. 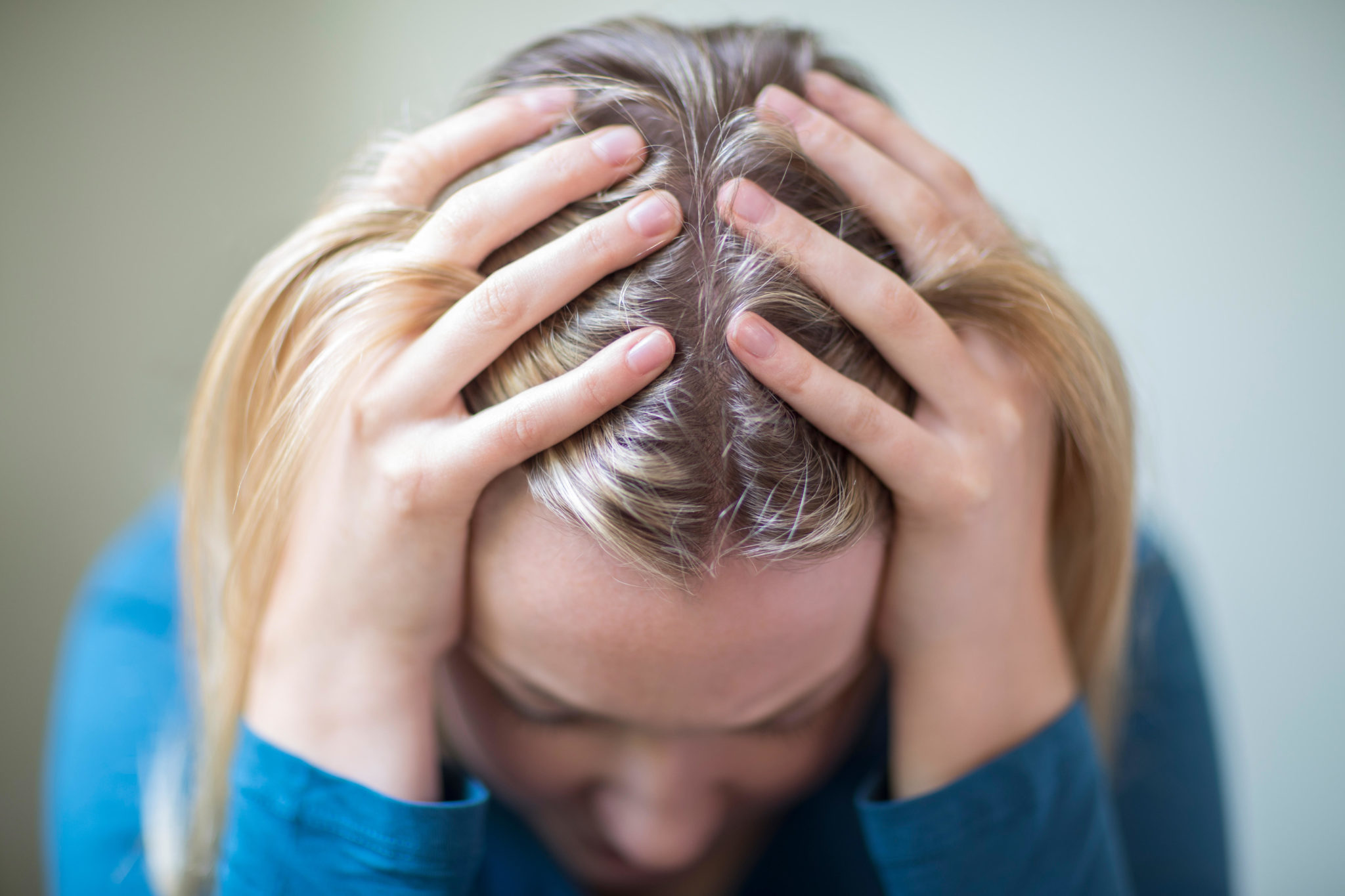 MFB7EK Young Woman Suffering From Depression With Head In Hands

Globally, an estimated 100 million people have treatment resistant depression and around half of them are so ill they cannot perform basic household tasks.

“A proper trial was done - 22 centres - so it was pretty elaborate,” Professor O’Neill continued.

“A third of people responded very well - people with severe depression who didn’t respond to any other therapy.

“So, there’s a hope for people with very severe depression [that] is what this trial is concluding.”

Prof Guy Goodwin, the chief medical officer of the company that ran the trial, said the results were “a very satisfactory outcome.”

A further trial, which will test the impact of two doses of psilocybin, will begin later on next year.

The sale or possession of magic mushrooms is banned in Ireland.