Parents are being urged to stop their teenagers attending ‘Longitude house parties’ this week...

Parents are being urged to stop their teenagers attending ‘Longitude house parties’ this weekend.

The music festival, which would have brought acts like Kendrick Lamar, Tyler the Creator and A$AP Rocky to Dublin, was due to get underway in Dublin’s Marlay Park this weekend.

It was cancelled back in April due to COVID-19.

This afternoon, Alcohol misuse charity DrinkAware said it has been getting reports of young people organising parties to fill the gap in the music calendar. 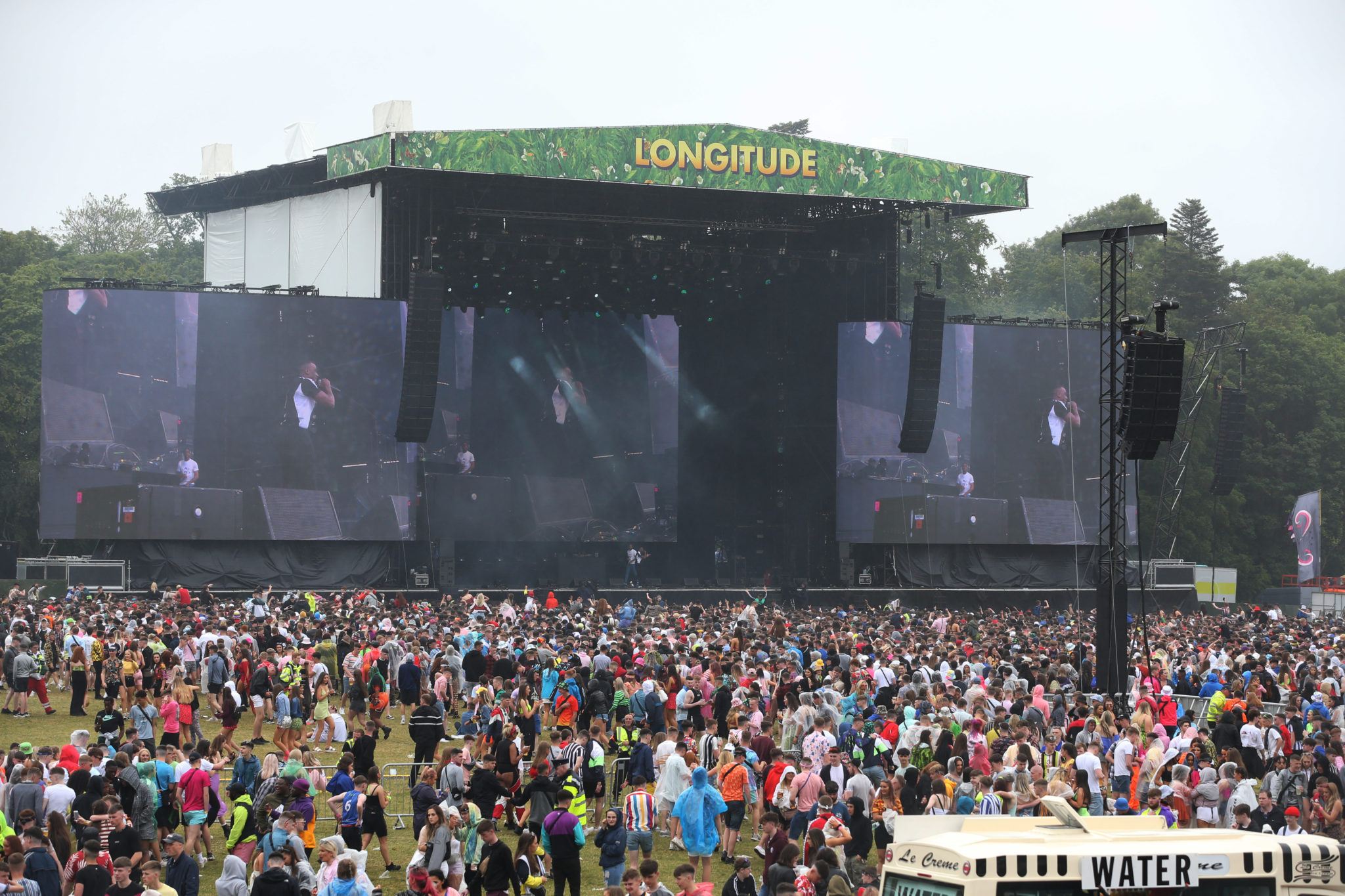 “We have been made aware of potential house parties that are planned this weekend that happen to coincide with a really popular festival in Dublin, Longitude,” she said.

“We are really urging parents to stay vigilant and if they hear about a planned event, whether it is this weekend or in the future, to caution their young people against attending and share the information with other parents so they can make informed decisions.”

It comes after the Mayor of Waterford described a house party attended by over 60 teenagers over the weekend as “grossly irresponsible.”

Video footage of Gardaí clearing the house in the Templars Hall area of the city on Saturday has been widely shared online.

Drinkaware said young people have played their part in slowing the spread of the virus up to now and urged them not to “reverse all the sacrifice made over the past three months” in the coming weeks.

“We encourage parents to speak openly with their children to find out if they have been invited to a house party or large gathering and discuss the reasons why now is the time to hold firm,” said DrinkAware CEO Sheena Horgan.

“Let’s stay the course, follow HSE guidance and look forward to the day when we can come together safely.”

What are the new alcohol regulations that have come into force?

Drinkaware calls on parents to be 'positive role models' this Christmas