Gardaí continue to question Lisa Smith after her return to Ireland

Dundalk woman Lisa Smith has seen her period of detention extended by 24 hours. The former Irish ...

Gardaí continue to question Lisa Smith after her return to Ireland

Dundalk woman Lisa Smith has seen her period of detention extended by 24 hours.

The former Irish Defence Forces member was arrested on suspicion of terror offences after her arrival at Dublin Airport yesterday.

She was taken to Kevin Street Garda Station for questioning over her connection to the so-called Islamic State group.

Her two-year-old daughter is being cared for by relatives.

She arrived back in the country on-board a Turkish Airlines flight after leaving more than three years ago. 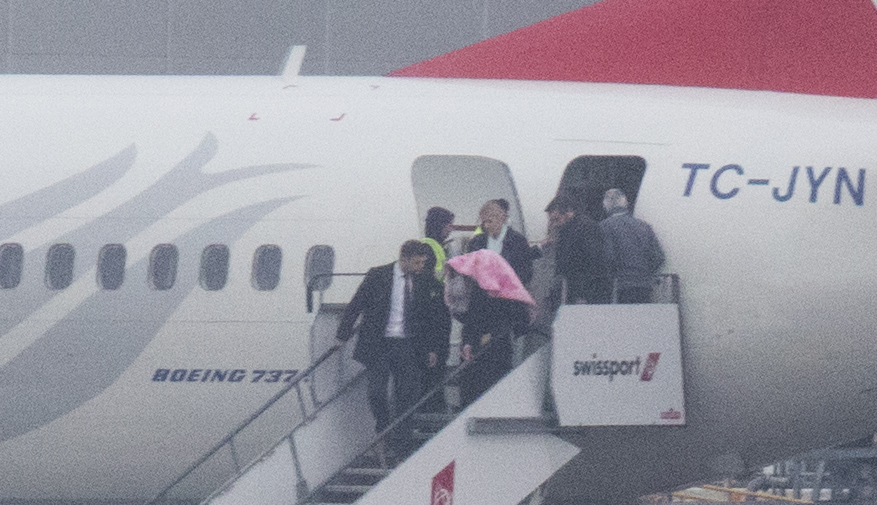 The 38-year-old spent some time at the Ain Issa displacement camp in north-east Syria, before she was taken into Turkish custody.

She has now been deported from Turkey and was arrested following her arrival on Irish soil.

On The Pat Kenny Show this morning, her solicitor Daragh Mackin said she is keen to clear her name.

He said the allegations against her arise from the public interviews she gave while in the detention camp.

“In particular the allegations appear to be premised upon the comment that she went to Islamic state,” he said.

“Many people, and quite rightly so, draw the inference from that that Islamic State can only mean ISIS the terrorist organisation; however, that is not expressly correct.”

Justice Minister Charlie Flanagan has said all relevant state agencies are involved in the case - and the Tánaiste said it is up to the DPP to decide what happens next.

Simon Coveney said the Government’s primary concern was ensuring the safety of a two year old girl caught up in a warzone.

Ms Smith will be questioned again today and can be held in Garda custody for up to three days.