A new uniform and dress code document published by the Garda Commissioner Drew Harris last week has been broadly welcomed by members of the force.

The policy aims to be more inclusive of people from diverse backgrounds, with people's varying religious beliefs and gender orientations taken into account.

Among the rules are that there must be no smoking, no chewing gum or no hands in pockets.

The dress code says there must be no runners or jeans, shirts must be tucked in, top buttons must be closed, and there should be no long sleeves rolled up.

Gardaí must not have visible face or neck tattoos, men's hair is to be short above the ear, women's hair can be collar length or tied up and tucked away under the hat, never over the eyebrows or the face, with no visible buns or ponytails and definitely "no combination of unnatural colours".

One of the most radical moves included in the document is changes in the rules surrounding beards, with male members of the force now permitted to have beards.

However, they must grow them out while on annual leave or on rest days and there are specific instructions on the care of facial hair - including measurements.

"It's really just an evolution of a document that has been in place, there's no major changes and actually, our members are saying it's a bit of a liberalisation," he said.

"The one issue that was really contentious was a lot of male members wanted to wear their beards and grow beards and they weren't able to.

"It's strange for us to hear people saying it's so conservative when we're seeing this as a small bit of progress on some issues.

Mr O’Connor added that the Gardaí’s uniform and dress policy generally changes in response to trends and fashion.

"Years ago we used to have problems with male members cutting their hair short because short hair was unfashionable but now that wouldn't be an issue," he explained.

"I think it's not uncommon for a lot of workplaces to have guidelines, particularly when wearing a uniform.

"The concept is uniform and uniformity by itself suggests people look the same and I suppose that does impinge on your right to self-expression but that just comes with the territory." 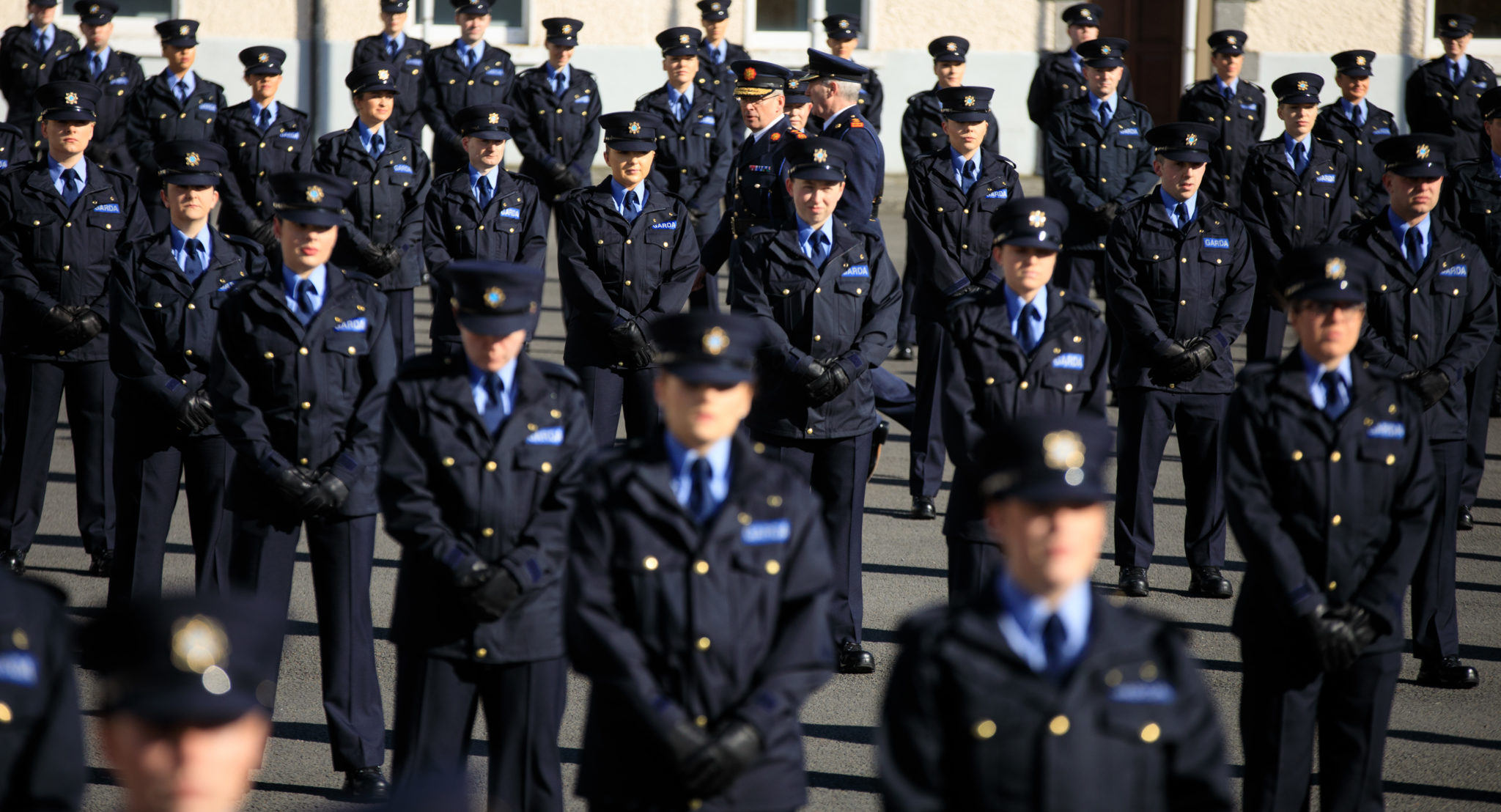 He added that "a lot of Gardaí take a lot of pride in their appearance" and it was important that their colleagues and the public see them well turned out.

"It does express confidence in the public and we would even see it ourselves, it's good to stand beside someone you work alongside who is neat and tidy and gives off that sense of professionalism," Mr O'Connor said.

"So certainly we wouldn't see a big issue with what's been presented and it's just setting a number of rules in place.

"They were always there, there's nothing new in this other than the beards and some references to certain faiths and they're allowed to wear whatever complies with their beliefs.

"But certainly it doesn't shock."

Call for teaching Irish to change, as it is dropped from Garda recruitment