Lenny Abrahamson sits down with Anton Savage ahead of the release of Conversations with Friends.

Normal People director Lenny Abrahamson has said he wouldn't cast a young actor in a starring role if he felt their personality was too fragile.

The award-winning writer director has been speaking to Newstalk’s Anton Savage ahead of the release of his new series Conversations with Friends.

The new series is based on Normal People author Sally Rooney’s debut novel, which was first published in 2017.

In a wide-ranging interview due to air on the Anton Savage Show this Saturday, Abrahamson discusses his life and career, the merits of TV over cinema and his plans for the future.

He said he feels a real responsibility towards young actors when casting young actors in parts that will catapult them to worldwide fame.

“I think all of us involved do think about that actually, say with Paul and Daisy and Alison Oliver - who is the incredible centre of Conversations with Friends; she is stunningly good; straight out of drama school, another brilliant graduate of the Lir [Academy of Dramatic Arts].

“I don’t think I would cast somebody if I felt they were very fragile as a person when, you know, they’re suddenly going to be the absolute centre of media attention and potentially experiencing a complete shift in the way they live.

“Also, hands on heart I can say the way we work, we really do mind the people we work with and I think what you’re giving somebody is a very positive experience they can bring to other productions so they know what they should be able to expect.

“So, it’s good to be able to give somebody a good initial taste of the industry and best practice and all of that.” 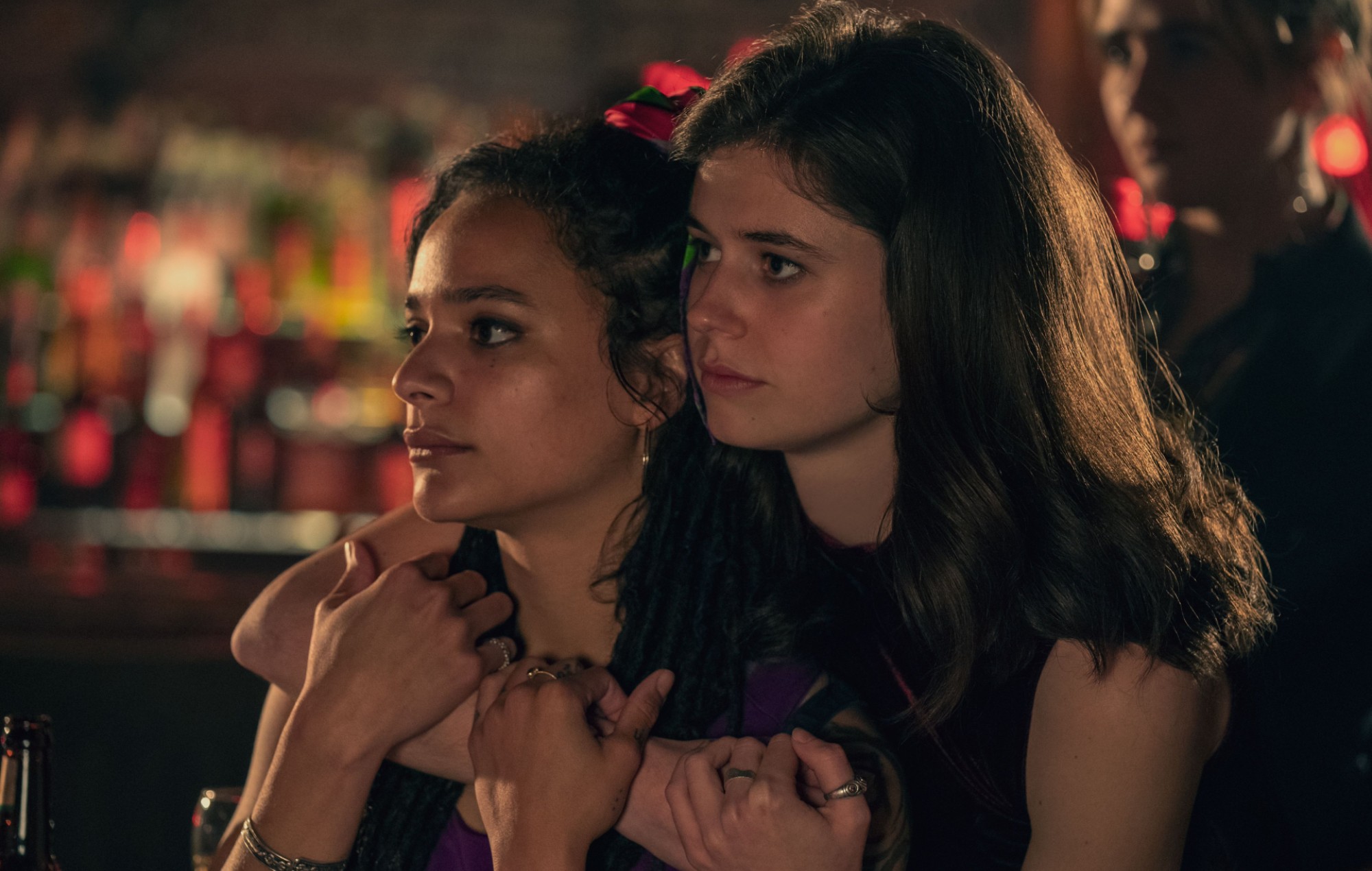 He said he retains good relationships with the actors he has worked with down through the years.

“I have, in a really lovely way, stayed friends with a lot of people like Paul and Daisy or other people I have worked with - Jack Raynor and lots of younger actors - and I would hope to be there to advise and so on if needed,” he said.

The first episode of Conversations with Friends airs on Hulu and BBC this Sunday.

You can hear the whole interview with Lenny Abrahamson on The Anton Savage Show this Saturday at 9am.