The lead investigator in the Adrian Donohoe murder has said he handed in his resignation papers t...

The lead investigator in the Adrian Donohoe murder has said he handed in his resignation papers the day he charged Aaron Brady.

Brady was this afternoon found guilty of the capital murder of Detective Garda Donohoe outside the Lordship Credit Union in Dundalk in January 2013.

On The Hard Shoulder this evening, former detective Pat Marry said he was stationed in Dundalk with Detective Donohoe for years and “met him on a daily basis” before he was murdered.

“He had a lovely soft nature about him,” he said. “He did a lot of charity work.

"He did a lot of work with young children in the Lordship area, training underage teams and that. He took an interest, making sure young people had an interest in football.

“He was very focused on the community and was a really superb individual when it came to dealing with people - dealing with witnesses, dealing with criminals - he had a good nature about him.

“He wasn’t any way pushy. He didn’t in any way impose himself. He just had a very nice calm nature about him.” 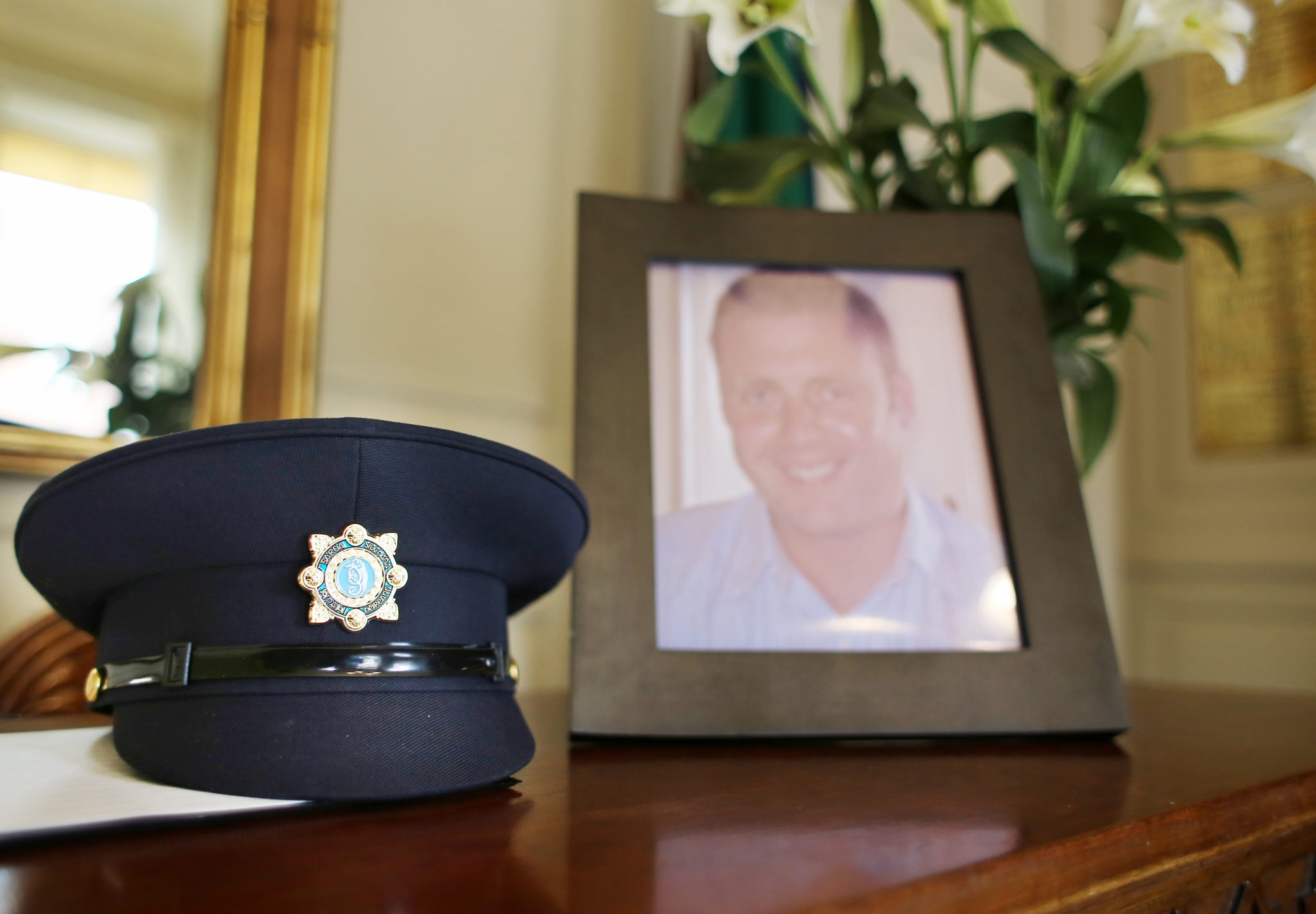 Mr Marry said the investigation was his last as a Garda detective.

“I retired in 2018 on the premise that I was going to leave An Garda Síochána and retire when I solved Adrian Donohoe’s murder,” he said. “The day I charged Aaron Brady with the murder, I handed in my resignation papers and retired.

“The public should be very pleased with An Garda Síochána today that investigations of this magnitude and difficulty can be resolved.” 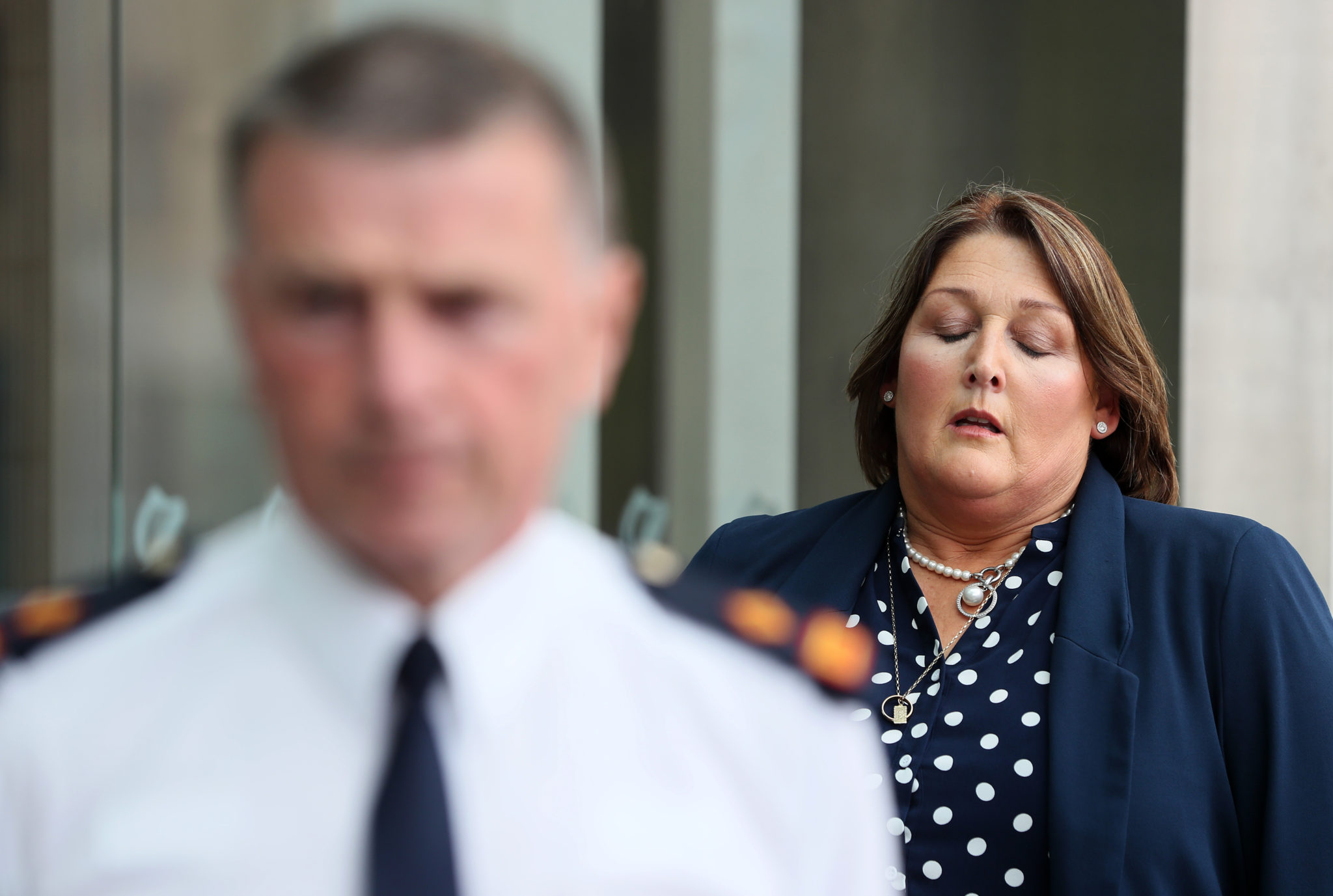 Mr Marry said his team was still coming to terms with the death of a friend and colleague when it began the investigation.

“I was made senior investigating officer the second day after the incident and I was carrying a huge emotional barrier with me,” he said.

“I often thought the authorities, if something like this happens again, should bring in a team from outside the division to let the people who knew the deceased grieve and move on in other ways.

“But that comfort was not afforded to the detectives in Dundalk. We were actually rowed in to pick up the pieces and go with it – and that is exactly what we did.

“We had some very dark days where the investigation, we thought, was going no place but every strand of evidence or any strand of any inquiry that came in was followed.

“In doing that, it led eventually to the conviction today because we were able to build up our circumstantial evidence and then we had witness testimony from people in America, which proved very telling at the end of the day.” 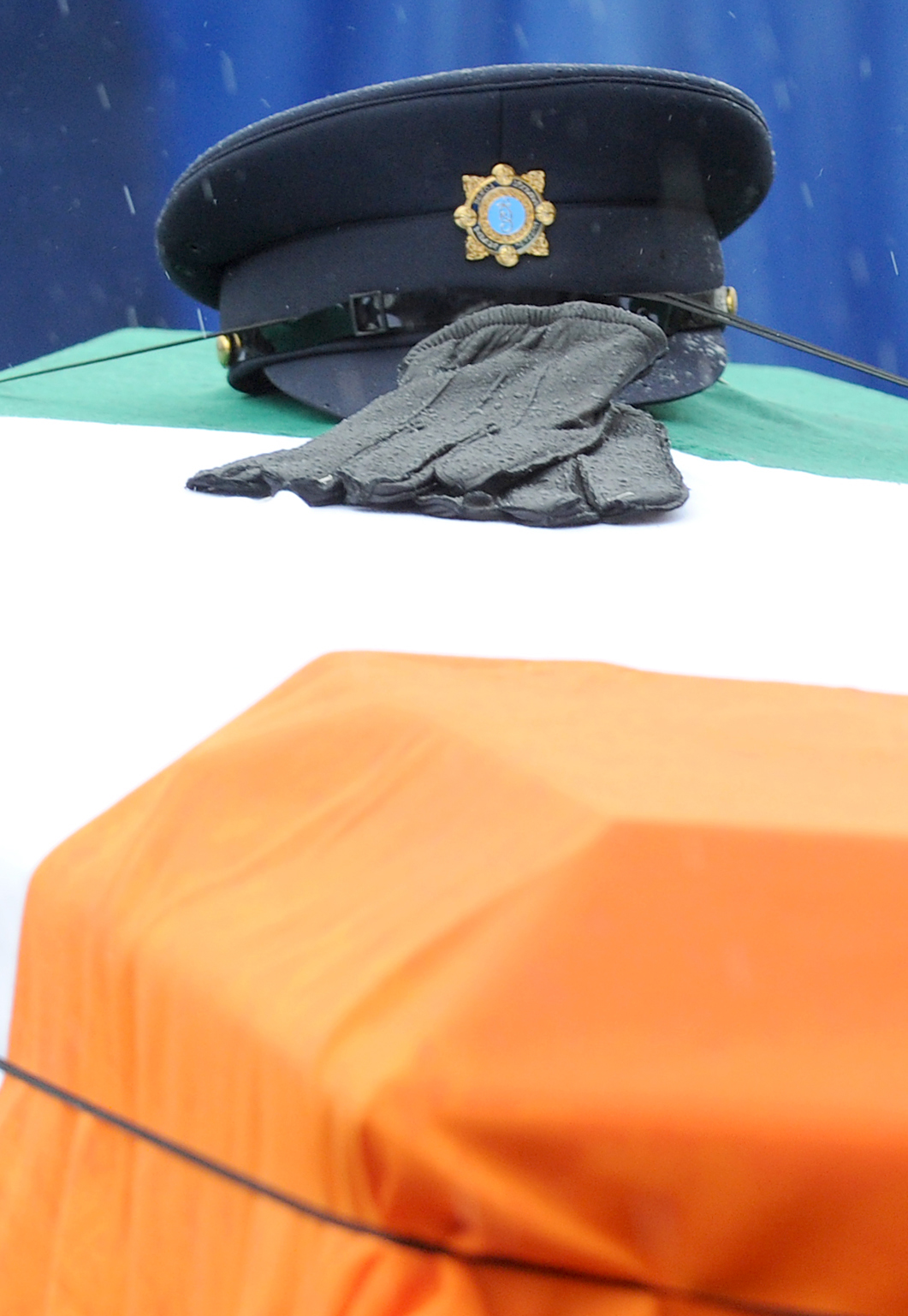 The hat and gloves of murdered Detective Garda Adrian Donohoe rest on his coffin as it arrives at St Joseph's the Redemptorists Church in Dundalk for his funeral mass, 30-01-2013. Image: Laura Hutton/Photocall Ireland

He said investigators followed 6,000 lines of inquiry in order to bring Brady to justice.

“We were hurting, losing one of our own, but we all knew that if it was somebody else or one of us that got killed, Adrian would be there, doing his best for us,” he said.

“So, we were doing what was the right thing to do.” 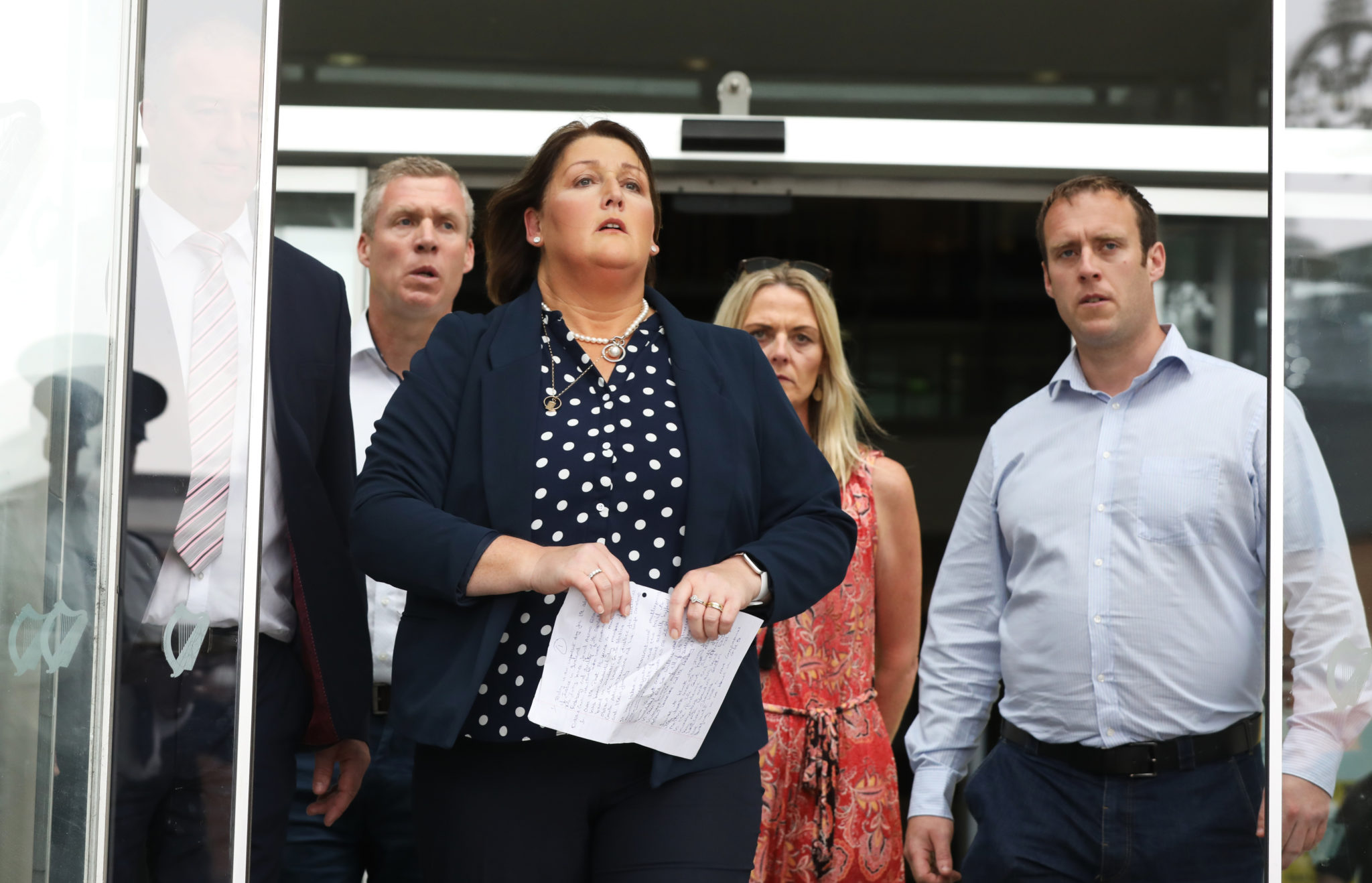 Caroline Donohoe outside the Criminal Courts of Justice after Aaron Brady was found guilty of the capital murder of her husband Garda Detective Adrian Donohoe, 12-08-2020. Image: Leah Farrell/RollingNews

Mr Marry said he is delighted with today’s verdict – noting that it is fantastic for Detective Donohoe’s wife and family but also for An Garda Síochána as a whole.

“We could show that we have done his family proud” he said.

“That’s all I can say. Myself, I am just very satisfied and delighted that the jury came to the right conclusion and the right verdict.

“It wasn’t easy for them, we understand that as well, but they can rest assured that they made the right decision.”