Aaron Brady has been found guilty of the capital murder of Detective Garda Adrian Donohoe. It has...

Aaron Brady has been found guilty of the capital murder of Detective Garda Adrian Donohoe.

It has been seven years since Detective Garda Adrian Donohoe was shot dead in the line of duty during an armed robbery outside Lordship Credit Union in Co Louth.

On a cold and wet Friday night in January 2013, he was assigned to escort a cash convoy to Dundalk for safe deposit. 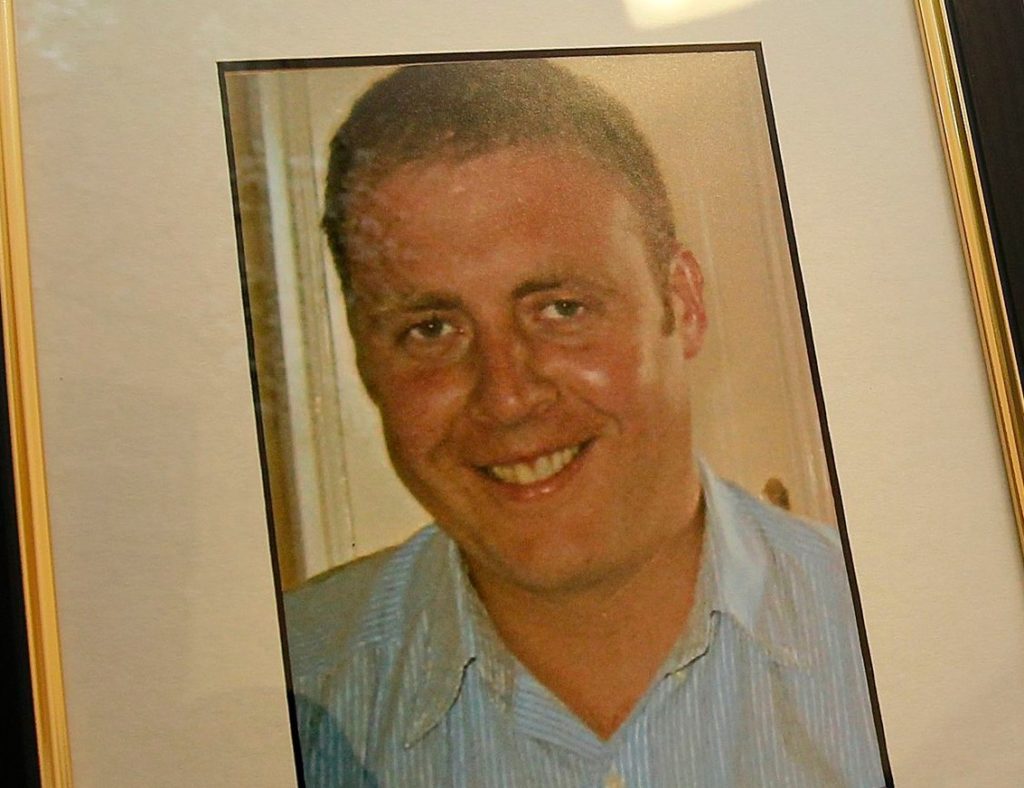 At 9.29pm, Aaron Brady and three other masked men jumped a wall at the back of the credit union and ran towards the convoy.

Detective Donohoe stepped out of his unmarked Garda car to see what was going on, and without hesitation, Brady shot him in the face from close range.

The local detective didn’t even have time to draw his weapon. He died instantly.

Brady lied about his whereabouts when he was stopped the following day. He later claimed he was engaged in illegal diesel laundering at the time of the shooting.

But the jurors didn’t believe him.

On Monday, they convicted him of robbery, and today he was found guilty of the capital murder of Detective Donohoe after 20 hours of jury deliberations.

They said: "No verdict and no sentence can ever replace the life taken from them.

“We can only hope that today’s verdict begins the process of bringing healing and closure to Adrian’s family.

“We are conscious of other suspects being sought in connection with the incident in which Adrian was murdered and we fervently hope they too will be brought to justice."