The figures suggest the shop made weekly revenue of almost €300,000 from September to the end of December 2018.

Accounts for Krispy Kreme Ireland Ltd show across the 13 weeks, the company made an operating profit of €579,000.

The shop employs around 100 people in Blanchardstown in north Dublin. 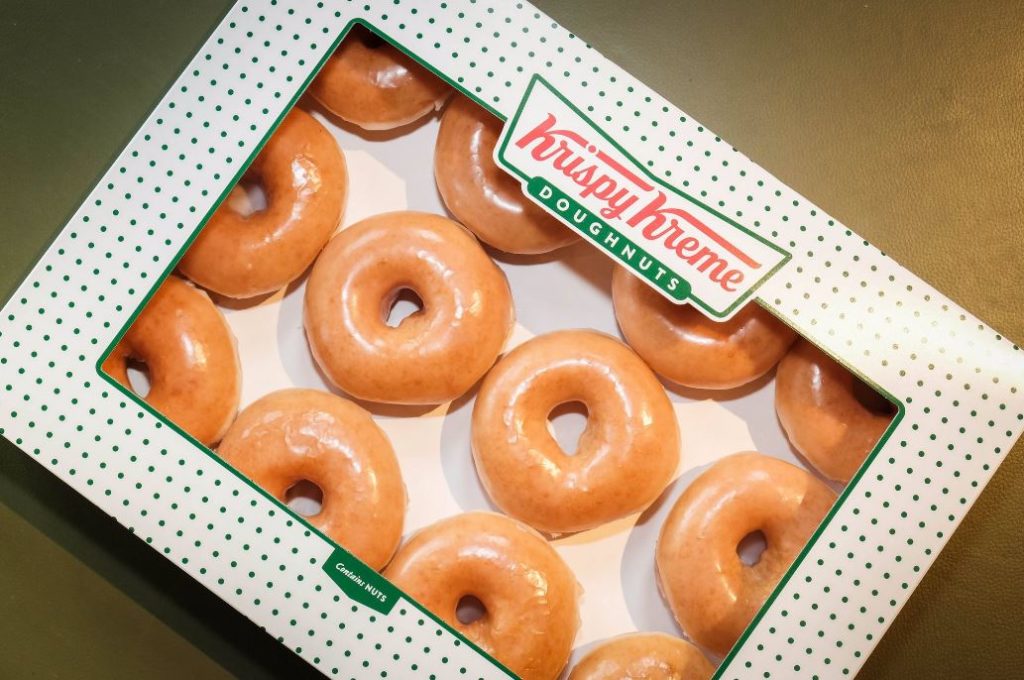 A spokesman for Krispy Kreme Ireland said the store is "the best performing" one across its network.

It can seat up to 77 people and also features a drive-through.

The shop opened in last September, but was forced to shut its 24/7 drive-through due to noise complaints.

In response, the drive-through opening hours were reduced to between 6.00am and 11:30pm.

A new traffic management plan was even introduced in a bid to cut down queuing time to around 15 minutes.