The flagship shop, based on Dame Street, has a full-glass frontage so people can see the production of doughnuts from outside.

Located in the new Central Plaza building, this is the company's first outlet in the centre of the city.

Popstars Jedward were also on-hand to help out. 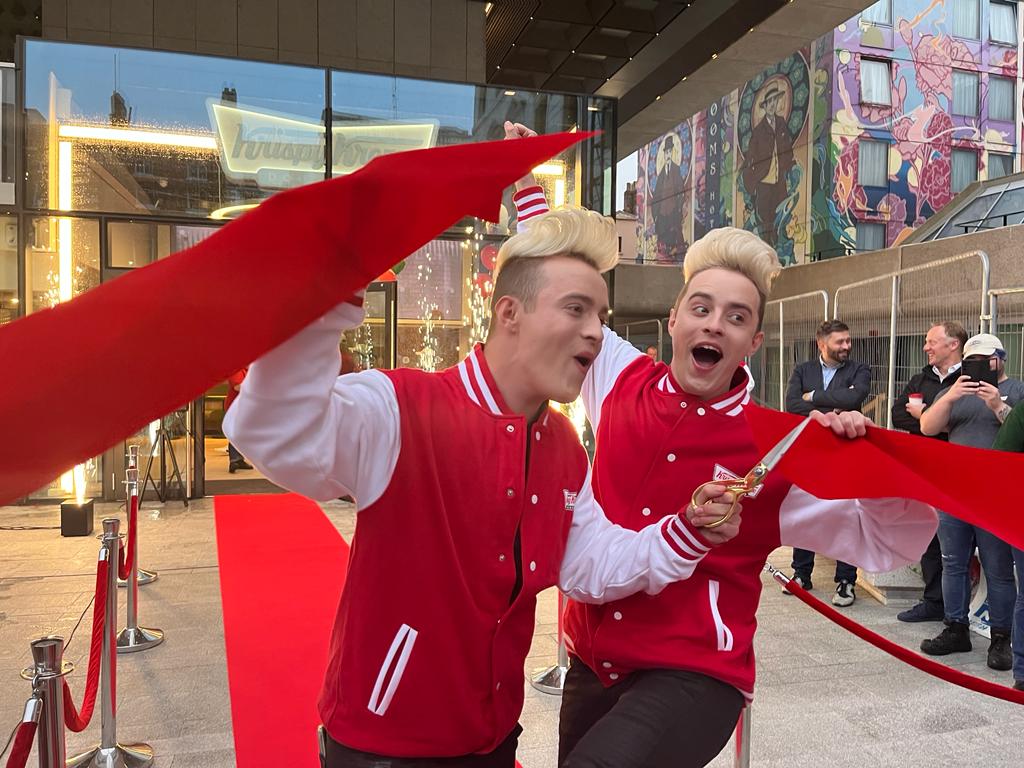 It comes four years after the first Krispy Kreme opened in Blanchardstown, and brings the store count here to six.

He says: "Our new 'Hotlight' store in Central Plaza will be a fully immersive experience for Krispy Kreme fans as they get to see the product from start to finish." 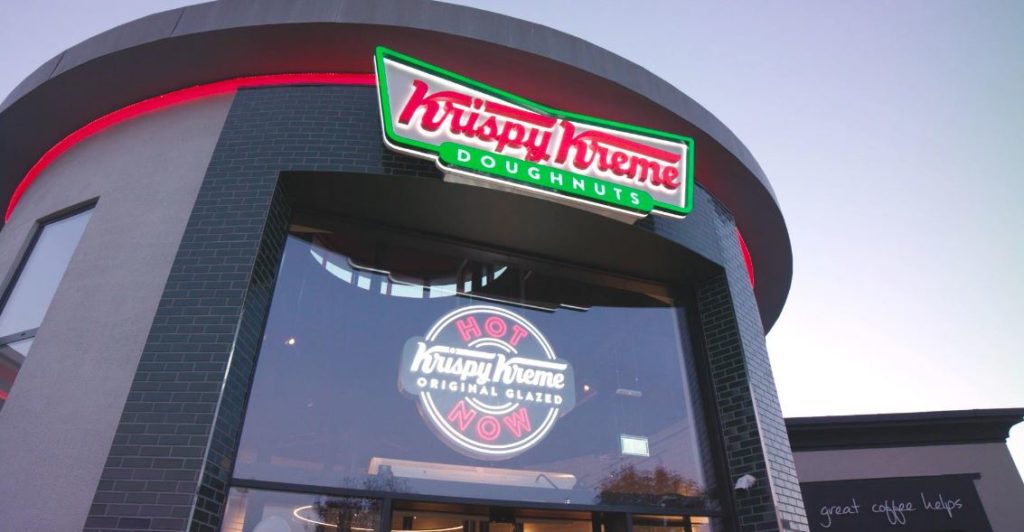 Back in 2019, it was revealed that the Blanchardstown outlet sold more than 6.6 million doughnuts in a year.

The company said this made it the brand's "most successful store opening internationally."

The company's Original Glazed doughnut was the most popular, selling over 2.3 million units.

That equates to one glazed doughnut sold every two minutes.

The next most-popular was the Nutty Chocolatta doughnut, and the Krispy Kreme single 'Bites'.

While the Blanchardstown shop also made some serious dough - with revenue of €3.86m over three months.

The figures suggested the shop made weekly revenue of almost €300,000 from September to the end of December 2018.

Accounts for Krispy Kreme Ireland Ltd showed across those 13 weeks, the company made an operating profit of €579,000.