Kevin Lunney has described crawling to safety with a broken leg along a quiet country road in Cou...

Kevin Lunney has described crawling to safety with a broken leg along a quiet country road in County Cavan after his alleged captors let him go.

The director of Quinn Industrial Holdings has given evidence in the trial of four men accused of falsely imprisoning him and causing him serious harm.

He began by telling the judges that he was bundled into the boot of a black Audi by three masked men after being dragged out of his own car outside his home in County Fermanagh on the evening of September 17th 2019.

He said he was then transported to what he believed was a horse box maybe 45 minutes away where he claims he was bound, stripped to his boxer shorts and doused in bleach before he was beaten with a stick and slashed with a Stanley knife. 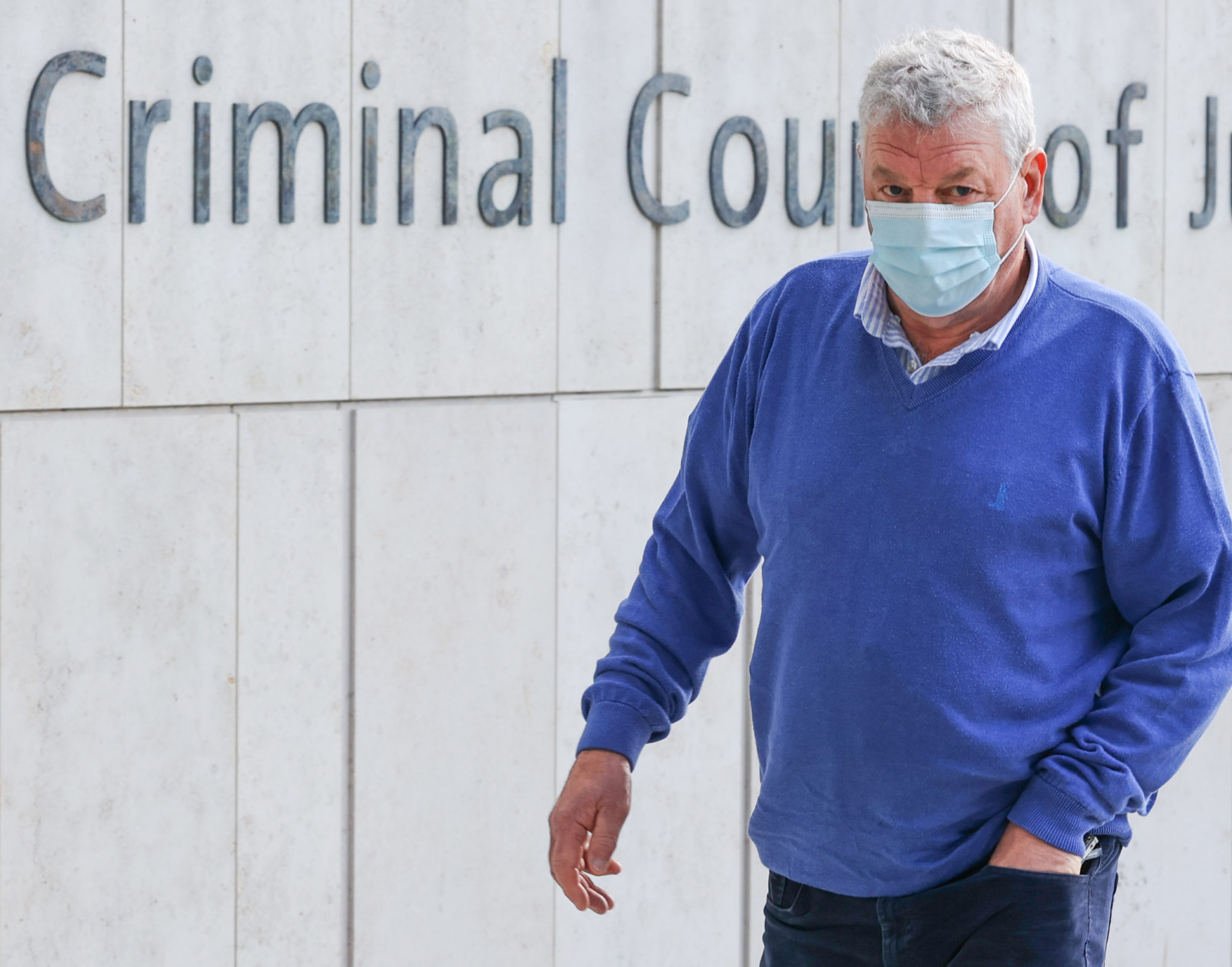 Luke O’Reilly of Mullahoran Lower, Kilcogy, Co Cavan arriving at the Criminal Courts of Justice in Dublin where he faces trial in the Special Criminal Court with three other men accused of falsely imprisoning and causing serious harm to Kevin Lunney, 03-06-2021. Image: Sam Boal/RollingNews

He said his leg was broken and he needed 26 stitches to close wounds to his face. The letters Q-I-H were also carved into his chest with the blade, he said.

He claimed he was repeatedly told he had to step down from his role at Quinn Industrial Holdings.

After being dumped in his boxer shorts on the side of a road in Cavan, he said he managed to drag his bloodied and wounded body up to a crossroads where he eventually caught the attention of a passer-by who came to his rescue.

Man arrested in connection with abduction of Kevin Lunney