Johnny Depp was defamed by his ex-wife Amber Heard, a jury in Fairfax, Virginia has unanimously c...

Johnny Depp was defamed by his ex-wife Amber Heard, a jury in Fairfax, Virginia has unanimously concluded after one of the most sensational and acrimonious libel trials in US history.

The lawsuit began after Ms Heard published a column in the Washington Post in which she said she had been “a public figure representing domestic abuse”. She did not name Mr Depp but he sued for $50m.

Ms Heard countersued after an employee of Mr Depp called the allegations “an abuse hoax”.

On the stand Mr Depp denied allegations that he had ever hit a woman and said he himself became a victim of sexual abuse during his marriage to Ms Heard - a claim she denied.

Ms Heard won on one count in her countersuit and was awarded $2m. 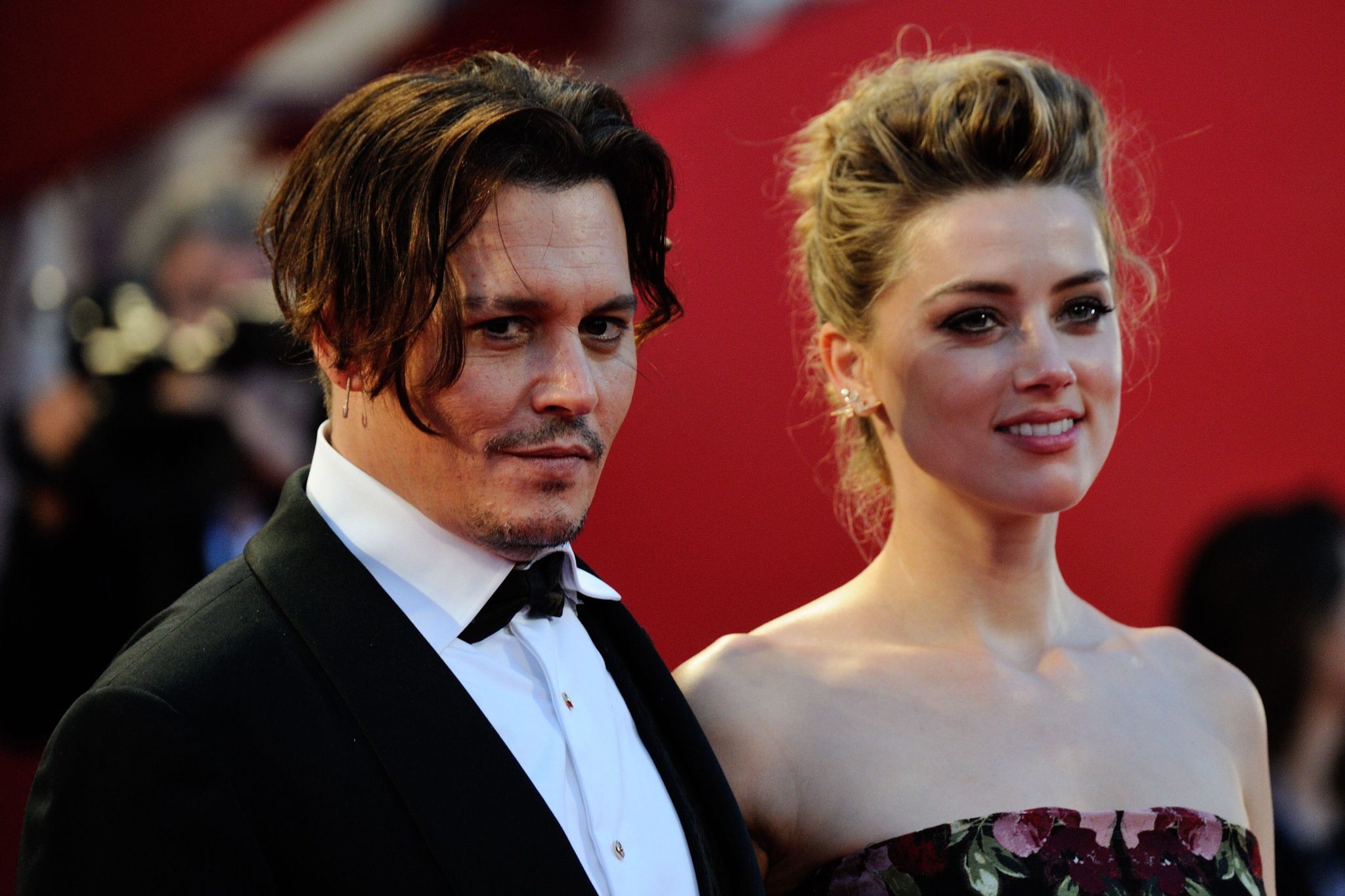 In a statement after the verdict, Mr Depp described himself as “humbled” and said his life had changed dramatically after the allegations were made:

"False, very serious and criminal allegations were levied at me via the media, which triggered an endless barrage of hateful content, although no charges were ever brought against me,” he said.

“It had already travelled around the world twice within a nanosecond and it had a seismic impact on my life and my career.

"And six years later, the jury gave me my life back. I am truly humbled."

While Ms Heard said that she was “heartbroken” by the conclusions of the jurors:

"The disappointment I feel today is beyond words. I'm heartbroken that the mountain of evidence still was not enough to stand up to the disproportionate power, influence, and sway of my ex-husband," she said.

Johnny Depp, Amber Heard set to face each other on camera