The criticism of O’Connell Street by Paul Kehoe is “unpatriotic”, a former Lord Mayor of Dublin has said.

Speaking in the Dáil yesterday, the Wexford TD claimed Dublin’s main street is unsafe to walk down.

"It's a street I'm absolutely ashamed of as an Irish person," he said.

"This is our main national street in our capital city.

"If Dublin City Council do not address what's happening on O'Connell Street... I wouldn't send a tourist to O'Connell Street because I'd be ashamed to send them to see what is down there.” 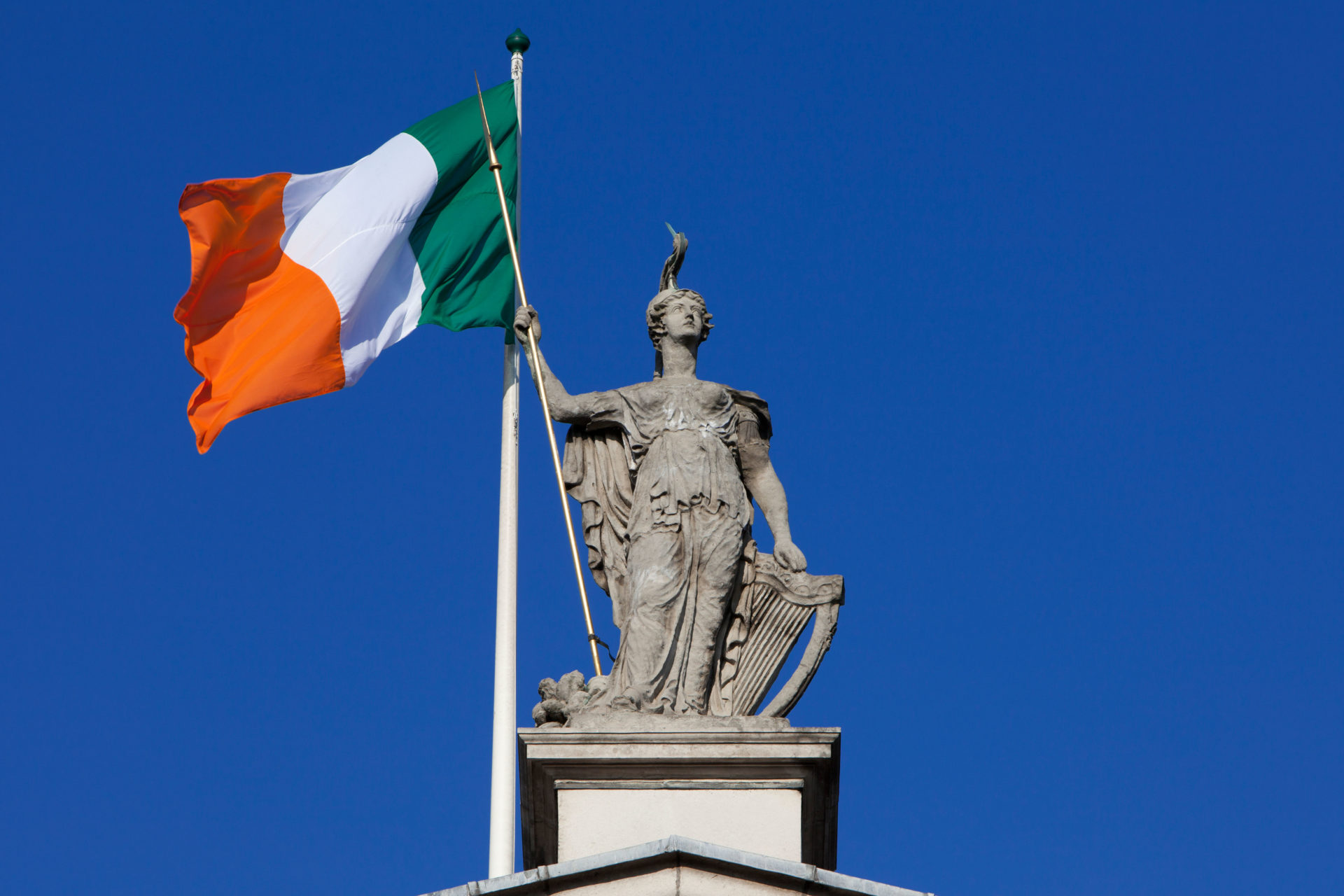 C99A8P Statue of Hibernia on top of the General Post Office in Dublin, Ireland

“He’s obviously making these comments from his ivory tower in Leinster House where he’s believing what he’s reading and what people are saying about O’Connell Street. 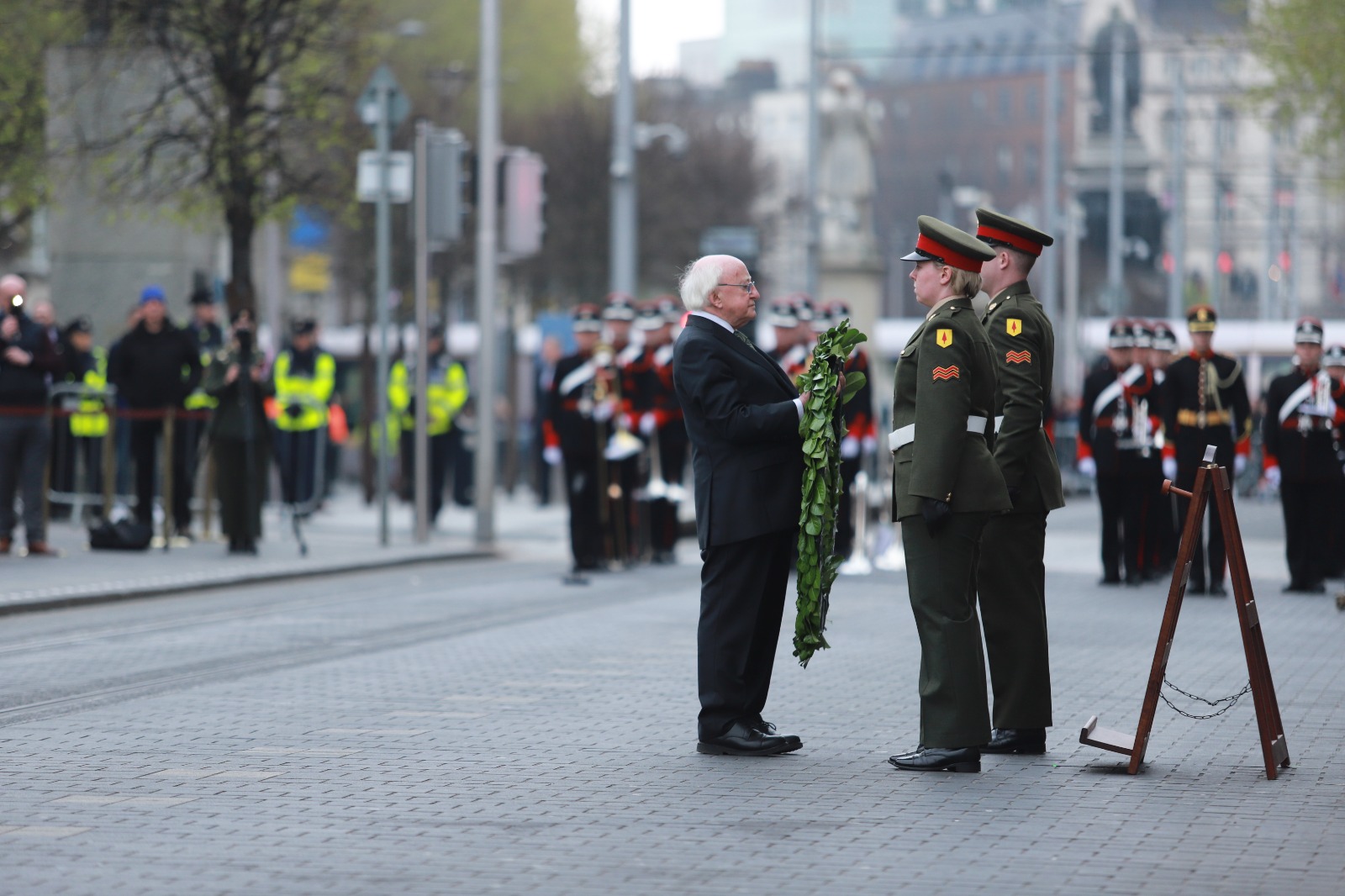 President Higgins at the GPO. Picture by: Áras an Uachtaráin

Given the importance of O’Connell Street in Irish history, Cllr Rings believes the street should be treated with more respect.

“I think for people to say they’re ashamed to go down O’Connell Street is absolutely disgraceful and it’s unpatriotic in my view.”