TD hits out at 'druggies, crime' on Dublin's O'Connell Street

TD hits out at 'druggies, crime' on Dublin's O'Connell Street

Wexford TD Paul Kehoe was speaking in the Dáil on Tuesday during a debate on tourism.

Earlier this year TD and former Government minister Ciarán Cannon admitted he did not feel safe walking around Dublin city centre at night.

“It’s a difficult thing to have to say, but recognising a problem is the first step in solving it. Our capital city at night is a dangerous place, where you feel deeply concerned about your personal safety. Walk from the Spire to Stephen’s Green at 10.00pm and see for yourself," Deputy Cannon tweeted in February. 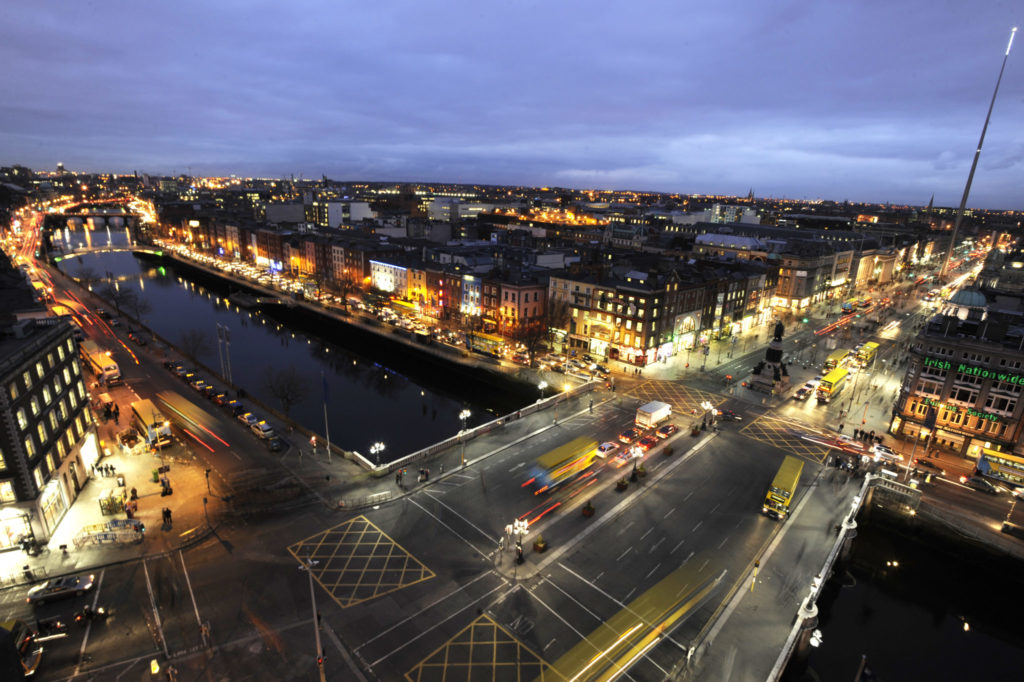 Dublin city centre at night with the Spire and O'Connell Street in 2009 | Picture by: Sasko Lazarov/RollingNews.ie

Dublin Councillor Mannix Flynn has branded plans for a Garda station to re-open on capital's main thoroughfare as a 'PR exercise'.

Speaking in the Dáil earlier Deputy Kehoe said he is ashamed of the street.

"It's a street I'm absolutely ashamed of as an Irish person," he said.

"This is our main national street in our capital city.

"If Dublin City Council do not address what's happening on O'Connell Street, and the surrounding streets around it.

"I wouldn't send a tourist to O'Connell Street because I'd be ashamed to send them to see what is down there," he added.

Woman assaulted on Luas calls for law-change to prosecute minors