The Italian Ambassador to Ireland has said the country did everything it could to control the spr...

The Italian Ambassador to Ireland has said the country did everything it could to control the spread of the coronavirus since diagnosing its first cases six weeks ago.

Paolo Serpi was speaking after the Italian Government put the entire country on lock-down.

The decision, announced yesterday, restricts movement across the country – with public gatherings banned.

Around 60 million people are now being encouraged to stay at home wherever possible, with cinemas, bars, museums and other sites to remain closed over the coming weeks. 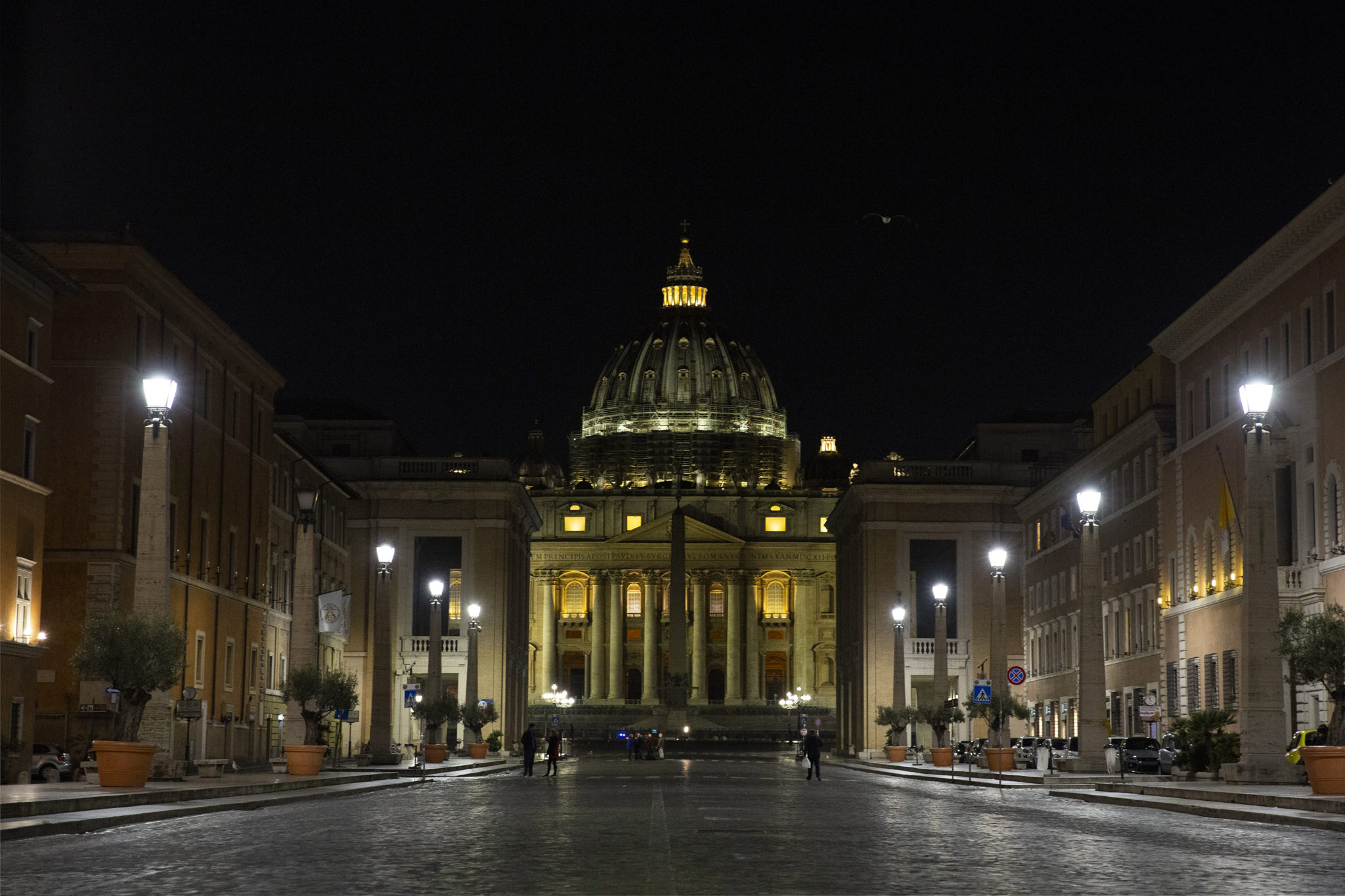 A view of Saint Peter’s Basilica from Via della Conciliazione the night before the entire nation of Italy was placed under COVID-19 lockdown, 09-03-2020. Image: Pacific Press/SIPA USA/PA Images

On The Hard Shoulder, Ambassador Serpi said it is a “difficult moment for Italy.”

“We are now facing this problem and we have taken this very drastic decision because we think this is the only way to stop the spreading of the disease in Italy and avoid the disease becoming uncontrollable outside our territories,” he said.

“That is why we have taken such stringent measures for all the country.” 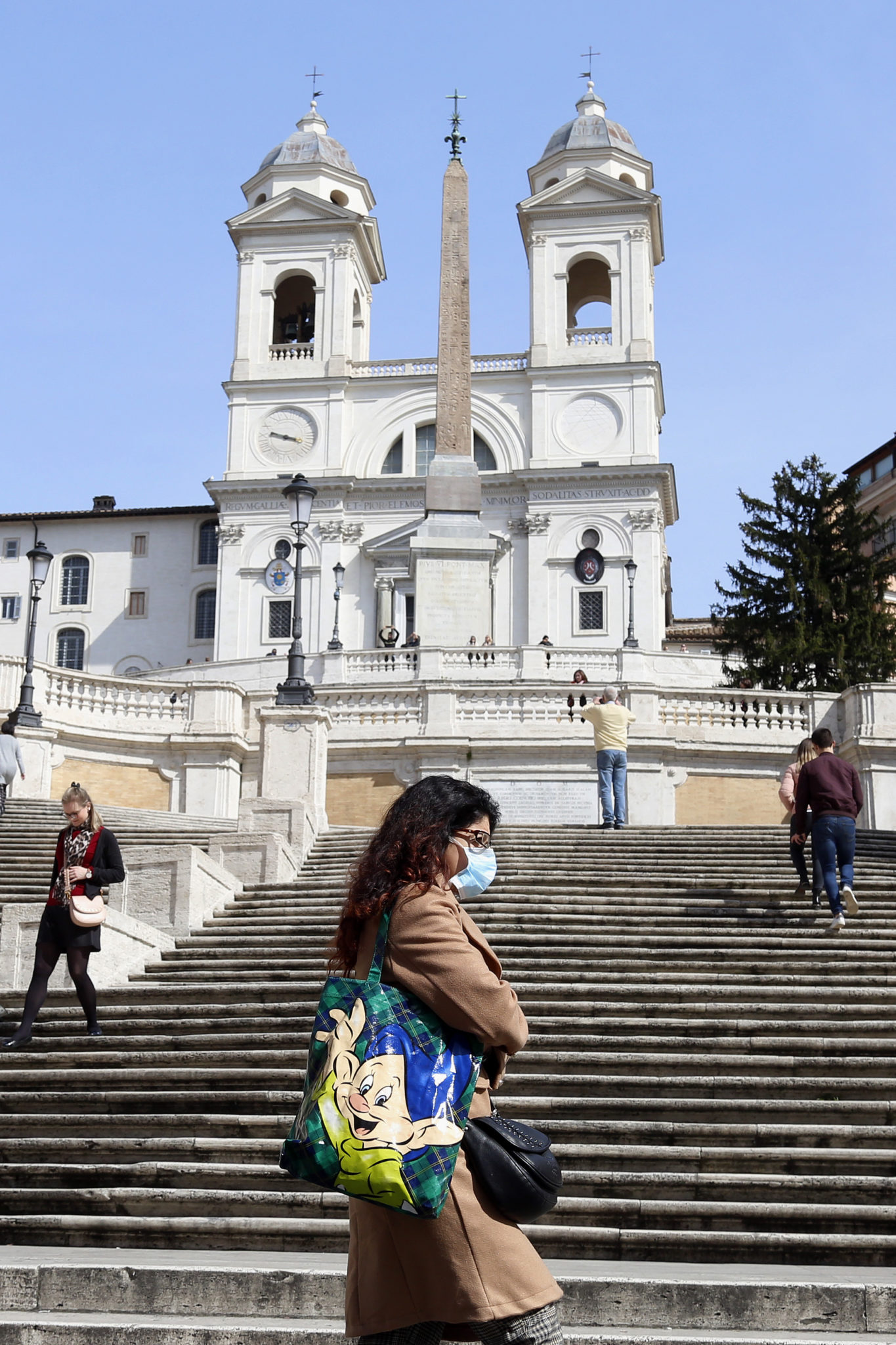 The empty Spanish steps in Rome after the entire nation of Italy was placed under COVID-19 lockdown, 10-03-2020. Image: Zucchi /Insidefoto/Sipa

He said Italian authorities have “done the maximum we could” to control the outbreak since the first cases were diagnosed at the end of January – with flights from China stopped on January 30th and restrictions placed on airport arrivals and departures from February 5th.

“In the first two weeks of February, something happened in the north of Italy,” he said.

“It is really difficult to understand why. As you know that region of Italy is very much connected with China and there is also an important Chinese population in Italy.

“But I must say that the Chinese authorities took all the possible measures as well.

“So we have to be realistic and say that we are facing a disease that has new characteristics and we have to adapt our strategies in order to contain this disease.”

He said a national effort is underway to keep the manufacturing industry running and protect the economy.

“Certainly the situation will be damaging for our economy but we are struggling not to be as negatively affected as we could be if we did not react in this way,” he said. 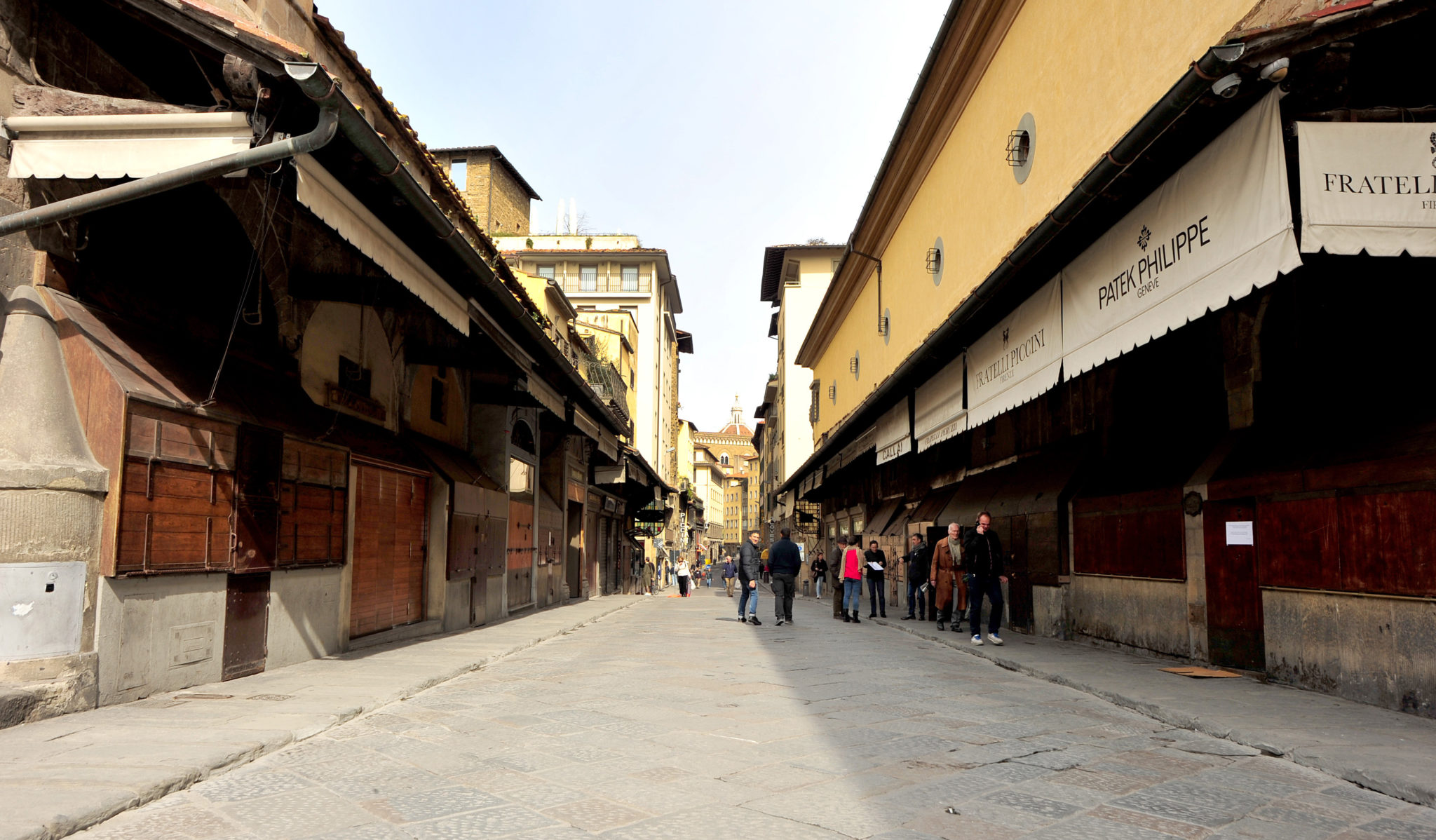 Responding to projections that as many as 1.9 million people may eventually catch the virus in Ireland, Ambassador Serpi said it is “not wise” to try and make predictions at this point.

“We have to recall the past,” he said. “We have had unfortunately terrible diseases and tragedies.”

“We recall the Spanish Flu after the First World War and how many people died.

“We hope certainly that nowadays in a period of peace and in a context of cooperation – we are in the EU, this is a helpful framework, we are coordinating ourselves, we are trying to understand the situation in each other’s countries – and this is helpful.