Israel looks headed for deadlock when voters go to the polls on Monday, for the third time in a y...

Israel looks headed for deadlock when voters go to the polls on Monday, for the third time in a year.

The two largest parties - Benjamin Netanyahu's Likud and Benny Gantz's Kahol Lavan (Blue and White) - are running neck and neck in the polls.

Neither of them say they will do business with an emerging third party that they accuse of having 'anti-state' motives.

The so-called poll of polls puts the Likud party on 34 seats, equal to Kahol Lavan's 34.

That result would be almost identical to the previous round, after which each leader tried and failed to form a government.

In distant third place on 14 seats is the Joint List party - a political alliance of the main Arab-majority political parties in Israel.

The alliance of four parties - Hadash, Taal, Balad and the United Arab List - was formed in 2015.

It saw a surge in voter turnout in the Arab community, while vowing to remove mr Netanyahu from office and bring improvements in public services. 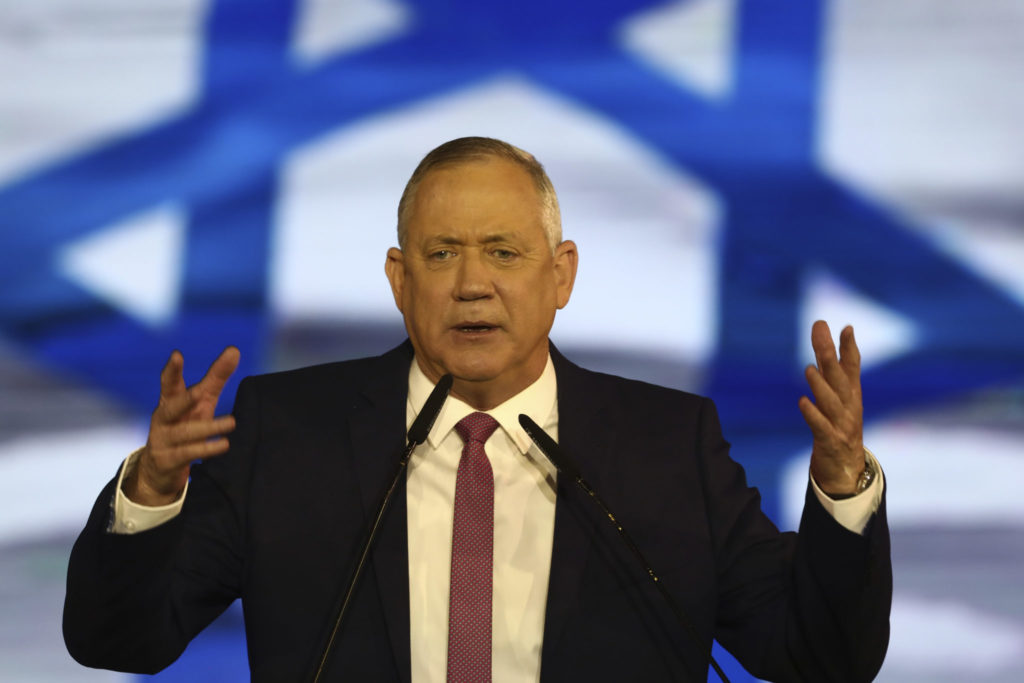 But Avigdor Liberman's Yisrael Beytenu party - on a proposed seven seats - could be the kingmaker.

However Liberman has vowed to not sit in a coalition with the Joint List, which has similarly said it will not partner with him.

Blue and White has also repeatedly said it will not form a government that relies on the Joint List.

No party has ever won an absolute majority in the 120-seat Israeli parliament.

Mr Netanyahu is currently facing trial on corruption charges just two weeks after the vote, having been indicted last November.

The allegations include suspicions that he accepted hundreds of thousands of euro worth of champagne and cigars from billionaire friends - and offered to trade favours with a newspaper publisher.

He has also been accused of using his influence to help a wealthy telecoms magnate in exchange for favourable coverage on a popular news site. 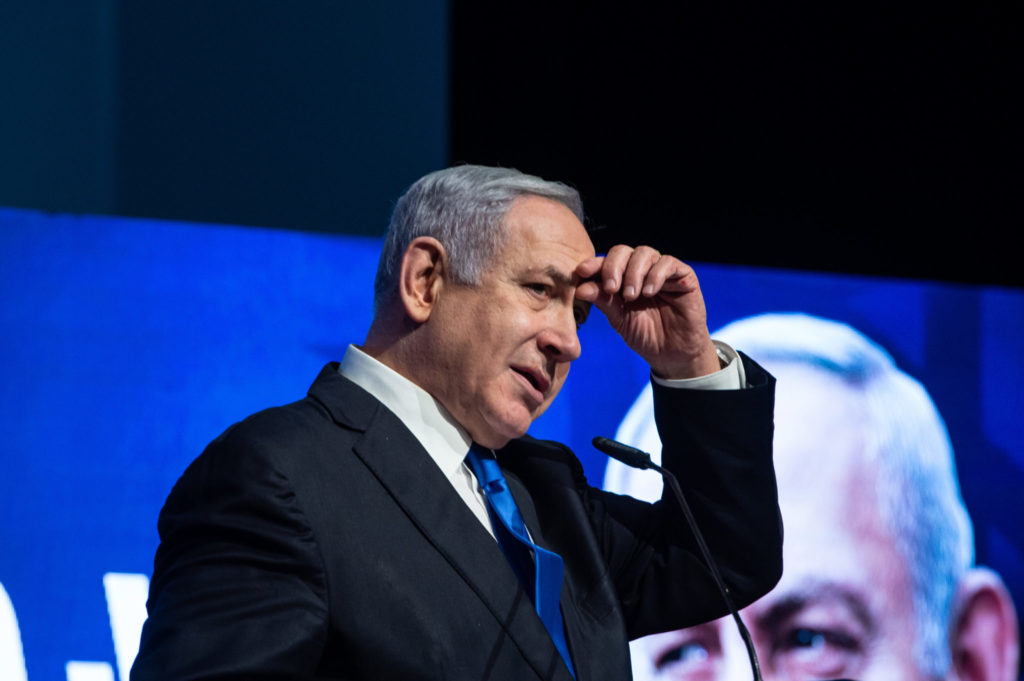 He has also faced criticism internationally for further settlement construction in parts of occupied East Jerusalem.

"The construction of settlements in the Har Homa and Givat Hamatos areas in East Jerusalem would be a significant step, undermining the viability and territorial contiguity of a future Palestinian State.

"I urge the Israeli government to desist from any further steps in relation to these specific settlement plans, and to halt all settlement construction", he said.

And a so-called Middle East 'peace plan' that Mr Netanyahu presented alongside US President Donald Trump has been dismissed outright by the international community.

And Mr Coveney expressed "grave concern" over the plan - saying it "fails to achieve the balance and equality of esteem necessary to gain the support of both sides to the conflict and the international community."

The Arab League also said it would not cooperate with the US in any efforts to implement it.