An Irishman facing deportation from the US has signed papers to begin his deportation process. Ke...

An Irishman facing deportation from the US has signed papers to begin his deportation process.

Keith Byrne could face a jail sentence if he does not agree to leave the country.

He entered the US under the visa-waiver programme in 2017, but overstayed after meeting his future wife Karen.

The father-of-three was arrested by US Immigration and Customs Enforcement agents (ICE) last week.

His colleagues claimed this was brought on because Mr Byrne has two marijuana possession charges dating from his early 20s while in Ireland.

The 37-year-old now runs his own painting company.

His cousin Jeff Snader, who started a GoFundMe page to help with the costs of the campaign, said last week: "There's a lot of great things about this country, but there's nothing great about the deportation of Keith Byrne.

"Simply put: we got this one wrong.

"The America we love is here to support life, liberty and the pursuit of happiness.

"This is intended for the brave and caring souls who are willing to sacrifice to be a part of this: this is everything Keith Byrne is about". 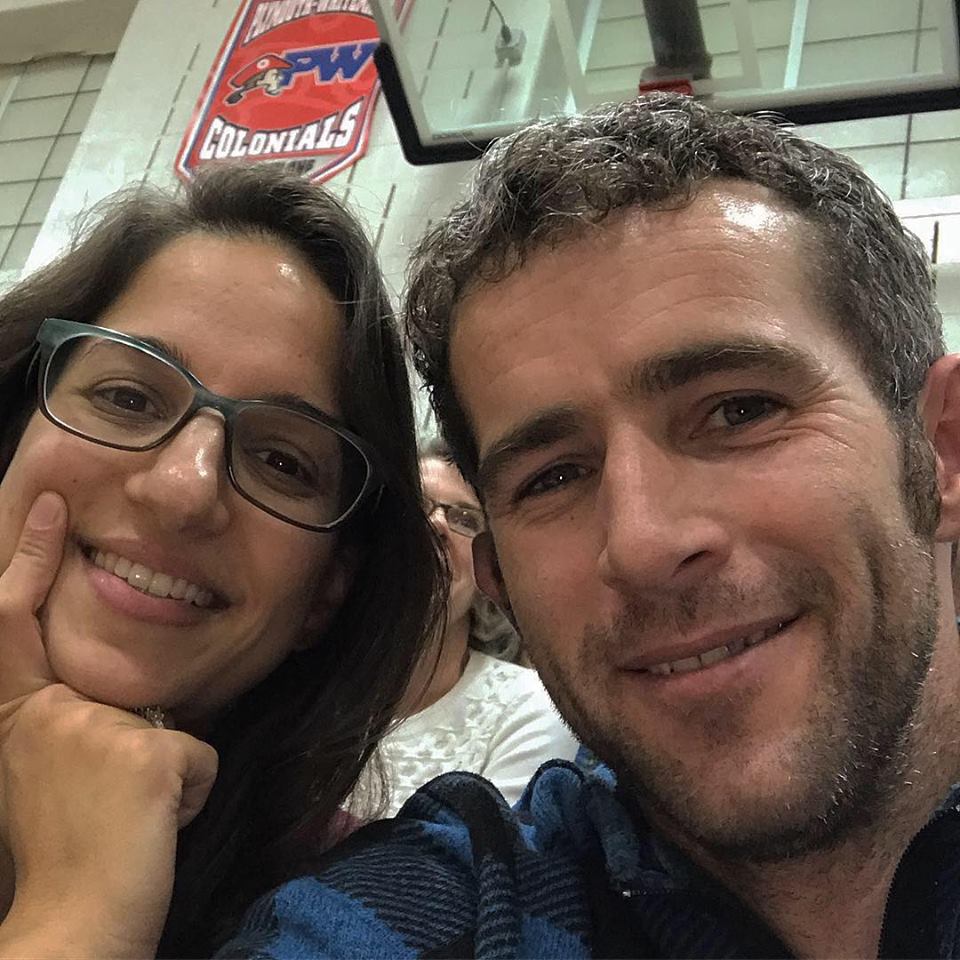 Keith's father Jim earlier told the Pat Kenny Show US authorities have overlooked similar issues in the past.

"John Lennon had cannabis possession against him in the UK - John Lennon wasn't thrown out.

"The cannabis was scratched and John Lennon was allowed to stay - now John Lennon would probably have been better off if he had of been kicked out."

Speaking on Friday evening, Jim Byrne says his son agreed to the deportation order after a meeting with representatives.

"He signed the papers and he's got two to three weeks now for his reps to sort out whatever it is they're working on.

"That's as much as I know, I'm waiting for a call myself from Keith - that's just as good as it goes now".

"When the three weeks are up, if the lawyers and the Congressman can't work anything out he'll be home".

"He's agreed to the deportation order - if he didn't, it could have been a criminal offence to disagree".

"I feel bitterly disappointed in that the Government here had no intervention or no even interest in the matter.

"And I'm not just talking about Keith - there was 45 Irish people deported from America last year.

"I don't know the circumstances of their deportation, but the Government never intervened in one of them".

"When [Taoiseach] Varadkar was asked yesterday about the case, he said 'I'm familiar with the case but I have no notion of interfering'.

"It's nonsensical... Government involvement in all these things - it's a joke".

"Only one TD called here to my house - Kevin O'Keeffe - to see me Monday evening.

"He couldn't believe that nobody actually called".

23 people deported from Ireland after refusing to leave voluntarily