The father of an Irishman facing deportation from the US insists the country has made some famous...

The father of an Irishman facing deportation from the US insists the country has made some famous exceptions in the past.

Corkman Keith Byrne faces a jail sentence if he does not agree to leave the country today.

He entered the US under the visa-waiver programme in 2017, but overstayed after meeting his future wife.

The father-of-three was picked up by immigration officers last week and must decide his next move by today.

If he signs a passport application, he will be returned to Ireland - and banned from entering the US for at least five years.

If he refuses, he will be moved to a state penitentiary where he could be held for up to four years. 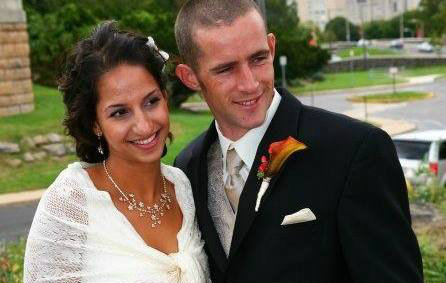 Mr Byrne has made a number of attempts to regularise his status in the US over the years; however, a minor cannabis possession offence from his younger life in Ireland and the breach of his visa have worked against him.

On The Pat Kenny Show this morning Keith's father Jim said US authorities have overlooked similar issues in the past.

"John Lennon had cannabis possession against him in the UK - John Lennon wasn't thrown out.

"The cannabis was scratched and John Lennon was allowed to stay - now John Lennon would probably have been better off if he had of been kicked out." 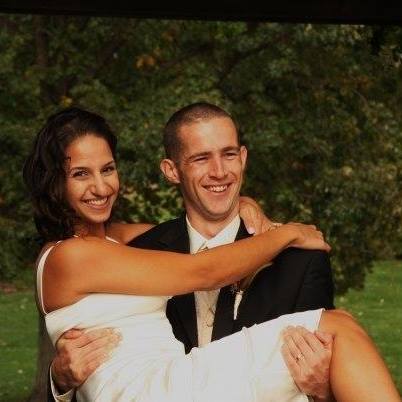 The Taoiseach Leo Varadkar has said Ireland is ready to provide consular help to any Irish citizen in trouble abroad - but warned that the Government must respect US laws and can't get involved in individual cases.

Mr Byrne said it is no surprise the government is refusing to step in.

"It is typical of Varadkar to say something like that," he said. "Nothing would surprise me in that line." 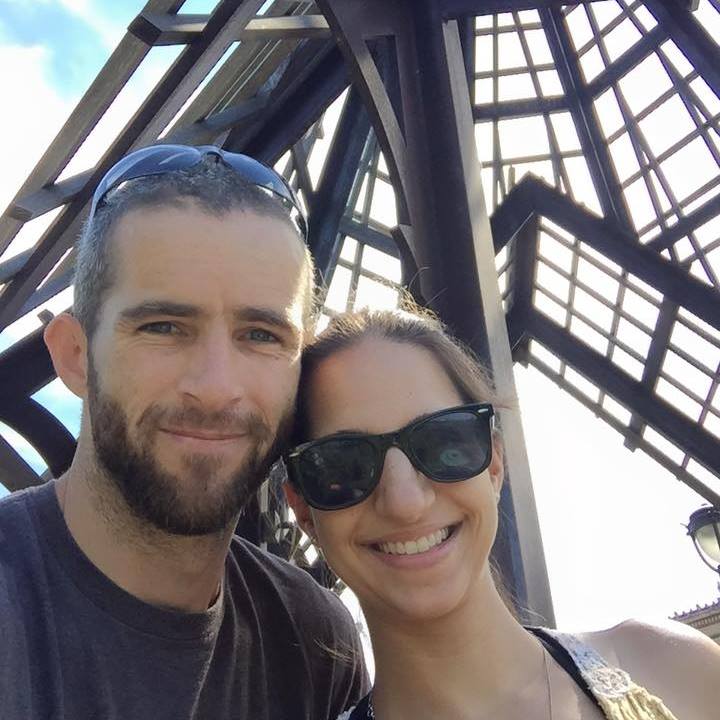 Fianna Fáil's foreign affairs spokesman Niall Collins is calling on the Government to do more to help.

"I would call on the Government to ensure that Keith Byrne is getting full consular assistance," he said.

"I would also ask that the Irish Government assist in putting the best case forward.

"Keith Byrne's wife has said publicly that she is seeking to have his case heard as early as possible by a judge - hopefully if that could even be done before close of business today."

Keith runs his own painting company in the States.

He married wife Keren Zaga in 2009 and they live with their three children in Pennsylvania.