Irish people to spend over €750 on Christmas presents

One in eight people start their Christmas shopping in September.

That is according to research from Mastercard, which found that three in five start shopping early to spread the cost of Christmas.

The survey indicates that the average person will spend €755.67 between now and Christmas Eve on presents.

According to the data, the trend of shopping for experiences over materials - such as theatre tickets, yoga retreats and trips away - is sparking shoppers into festive mode even earlier.

Others gift experiences on the list include Michelin-starred dinners, wine tasting, stargazing, escape rooms, creative workshops and tickets to football and other sports.

While one-third say a trip away is on the Christmas list, and another one-third are snapping up gig tickets early. 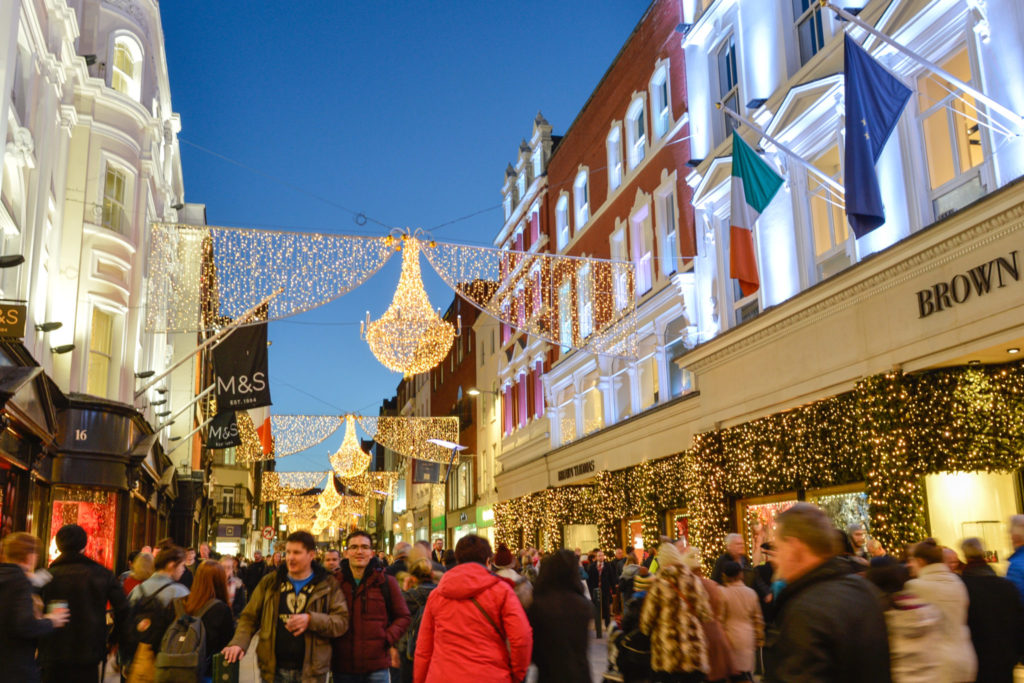 Mastercard says Black Friday, on November 29th, is expected to be the "biggest Christmas shopping day of the year".

Other shopping peaks include September 16th - marking 100 days to Christmas - and Cyber Monday on December 2nd.

People also keep shopping around the Christmas tree on Christmas Day, with more than half of shoppers finding time to get deals and flash sales online between 10.00am and 2.00pm.

According to the data, 12% of people from Ireland start their Christmas shopping in September or earlier, 16% in October, 46% in November and 24% in December.

Sonya Geelon is Ireland country manager with Mastercard: "The increasing popularity of experiences as gifts over material goods means Christmas shopping is getting even earlier each year.

"The way we shop has changed and even Christmas Day has become a shopping occasion as more and more people buy from their smartphones and tablets".

'Several wounded' after stabbing in The Hague