Ireland’s new vaccine rollout strategy “makes a lot of sense,” according to the World Healt...

The new rollout, announced last night, will see people vaccinated based on age after the over-65s, medically vulnerable and those with underlying conditions have been vaccinated.

People aged 64-55 will be vaccinated first under the new plan, with younger age groups vaccinated in descending order.

It means groups like Gardaí, teachers and family carers that had been pushing for early vaccination now won't get it.

On The Hard Shoulder this evening, the World Health Organisation (WHO) Special Envoy on COVID-19, Dr David Nabarro said the new plan should help speed up the rollout.

“I haven’t talked to Government and I very rarely like commenting on national policy but I am just going to say, this makes sense to me as a public health person because I don’t like vaccines sitting around in stores,” he said.

“I want it in people’s arms because that vaccine could save lives.” 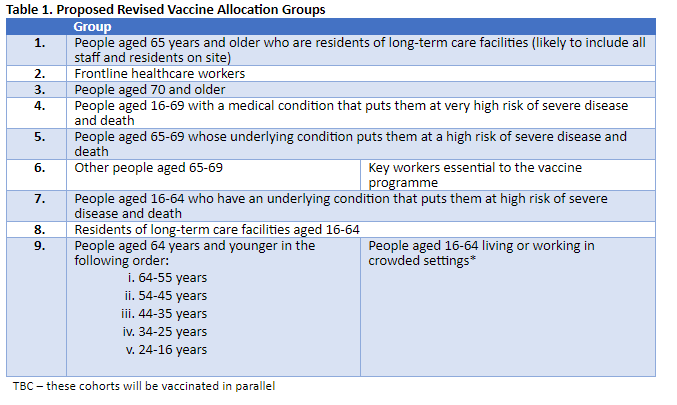 He noted that any country that has supplies of vaccine should be in a “huge rush” to get it out into people’s arms.

“I am also saying, make sure you share the vaccines across all the countries where they are needed – but that is really difficult to say at the moment in Europe; people are really, really keen to get vaccines for their own populations.

“If it is just sitting on the shelf, it is no good so I am really pleased you have gone for this slightly speeded up rollout, it makes a lot of sense to me.” 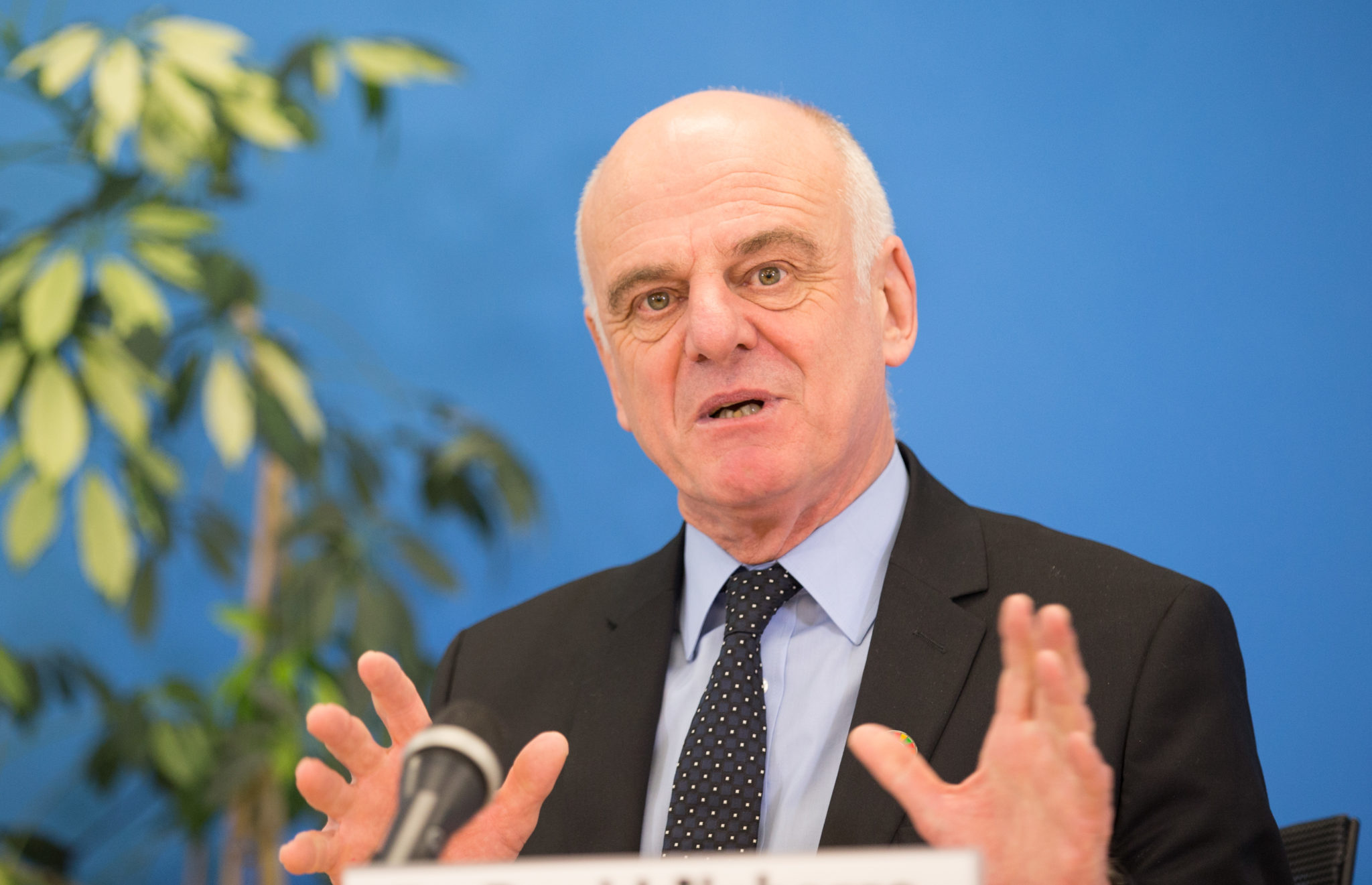 David Nabarro at the headquarters of World Health Organisation (WHO) in Geneva, Switzerland in 2017. Picture by: Xinhua/SIPA USA/PA Images

He said people in the developed world should take a more global view of vaccine distribution – and take it upon themselves to ensure supplies are evenly shared globally.

“It depends on what your view of yourself as,” he said. “Are you first and foremost an Irish citizen or are you a world citizen?

“If you decide that people in Yemen really badly need a vaccine because, if they catch COVID, they are in real trouble, then you would prioritise Yemen – perhaps over Ireland or perhaps over the UK.

“I think, personally, that is a right way of doing things and if our leaders were actually saying that they want to deal with this as a global problem, the majority of people would accept that.

“I don’t think we are programmed to view our own nations and the humans in our nation as somehow more deserving than the humans in a nation on the same longitude but several thousand kilometres to the south.