Irish participation in an EU training exercise for the Ukrainian military is a betrayal of the men and women of the 1916 Rising, the Irish Anti War Movement has claimed.

Irish participation in an EU training exercise for the Ukrainian military is a betrayal of the men and women of the 1916 Rising, the Irish Anti War Movement has claimed.

The training mission is due to begin in November and Minister for Defence Simon Coveney has said Ireland would likely teach troops about Improvised Explosive Devices (IEDs) and de-mining.

“Ireland has said that we want to be part of this,” Mr Coveney told journalists.

“This is essentially an effort by the European Union to put structure around how we can help to train and upskill the Ukrainian military to ensure that they can protect themselves back at home in Ukraine from Russian aggression." 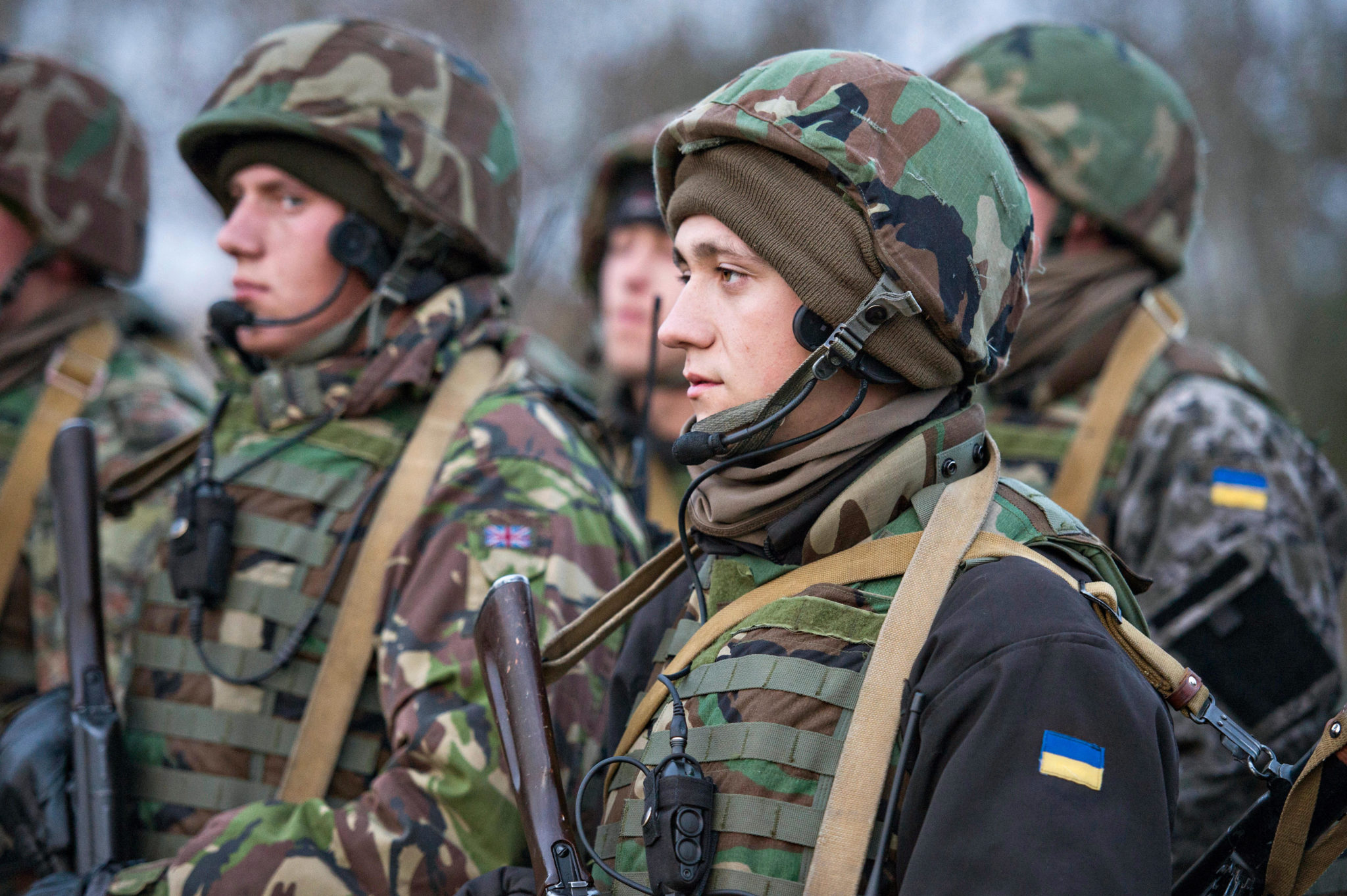 However, the Irish Anti- War Movement says that doing so is a fundamental breach of the values of the Easter Rising.

“We are a neutral country and I tell you why - this country was founded on neutrality,” Mark Price, a member of the organisation’s steering committee, told Newstalk Breakfast.

“The vast majority of people, between 60% and 75% of people when polled, say they believe in and support Irish neutrality.

“It [the State] was founded on neutrality because in 1914 the leaders of what went on to become the Rising met to object to and oppose the line at the time - which was that Irish people should go and fight the enemy.

"There were posters everywhere saying, ‘Oooh by the time the Germans arrive here it will too late!’”

He added that participation in the exercise meant that Ireland could no longer claim to be neutral.

“Once you’re helping a military activity, then you’re participating in war and therefore that compromises Irish neutrality.” 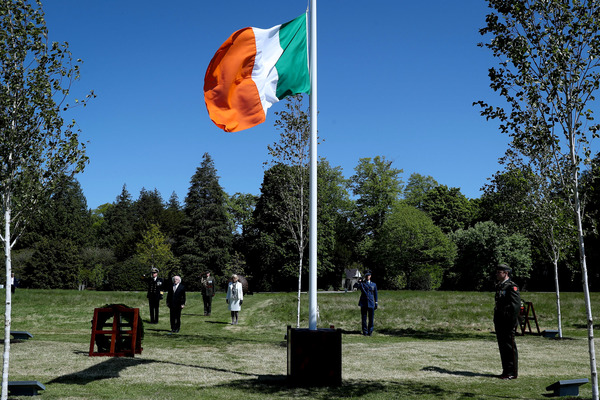 The Proclamation of the Irish Republic does not mention military neutrality and Ger Aherne, a former Brigadier General in the Defence Forces, said Irish neutrality is a historical and political fiction.

“You cannot compromise something you never were, Ireland is not a neutral state - it’s non-aligned,” he said.

“Myself, I actually commanded one of these training missions in Somalia in 2013/14.”