Ireland could fight climate change and make €25 billion a year simply by planting trees, an eco...

Ireland could fight climate change and make €25 billion a year simply by planting trees, an economist has concluded.

Environmentalists have long said that reforestation could make an important contribution to the race towards net zero.

Trees absorb carbon dioxide from the atmosphere in order to survive and then emit oxygen in a process known as photosynthesis.

John Fitzgerald, a Research Affiliate at the Economic and Social Research Institute (ESRI), said a programme of mass reforestation would also benefit the Irish economy as well:

“We have found that if you plant up to maybe 20,000 hectares a year of trees over the next 30 years, you’ll take 100 million tons of carbon out of the atmosphere,” he explained to The Pat Kenny Show.

“And the Department of Public Expenditure says you value that at €265 a ton - that’s €25 billion.

“You then have the timber which you can actually use and make money out of - so this seems to me to be a no brainer.”

“And it makes the €25 billion growth bigger, the longer the timber is used for.

“So if you build a building with it and it’s there for 50 years, that’s even better in terms of the environment.”

Centuries ago Ireland was almost entirely covered in forest but as demand for agricultural land grew, many trees were felled to make way for housing, cattle and sheep.

Mr Fitzgerald says there is no need to return to those days and if only a small percentage of farmland was turned over to forestry it would still make a big impact:

“You’re talking in terms of 5-10% of agricultural land and some of it would be on land that is not in use [for] agriculture,” he continued.

“This is on the side - so farmers planting a few hectares of trees on their land.

“The problem is the regulations prevent them doing it.” 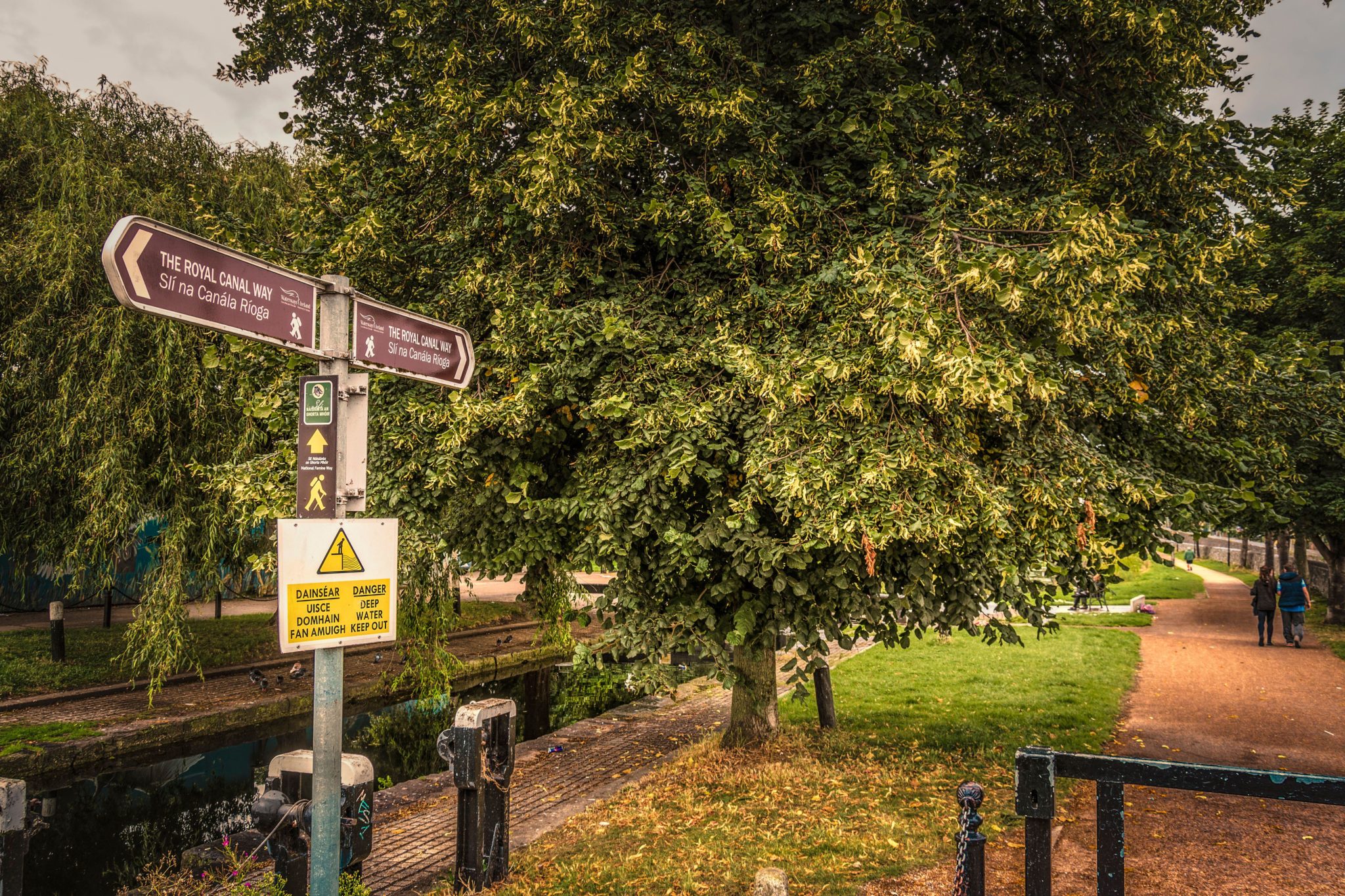 A further issue is that timber is a long-term investment - unlike most arable crops that are harvested and sold annually.

However, there are schemes that will provides planters with an income while they mature:

“I’m in my 70s like many farmers and if you plant trees it’s for children and grandchildren.

“There are schemes which allow you to get an income out of it before - you don’t have to wait until the crop matures.

“So that is an important issue.”