The European Commission President Ursula von der Leyen has asked the Government to nominate both ...

The European Commission President Ursula von der Leyen has asked the Government to nominate both a woman and a man to replace Phil Hogan as EU Commissioner.

Attention now turns to who will take his place and whether the Irish Government can put forward a candidate capable of retaining the trade portfolio – one of the most important roles in the commission. 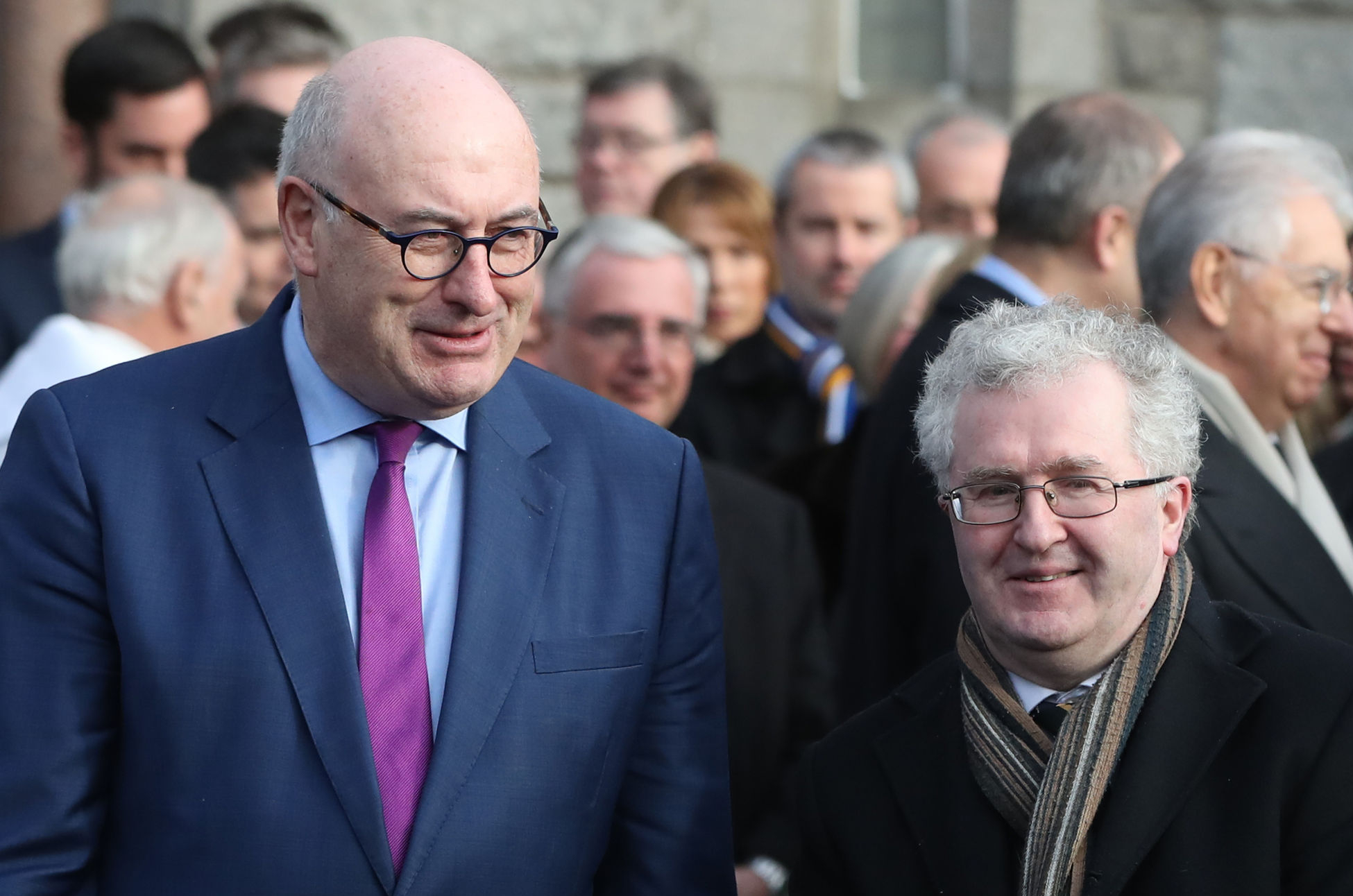 In a statement this afternoon, President von der Leyen thanked Mr Hogan for his “tireless and successful work” as an EU commissioner.

“Over the past days, I discussed with Phil Hogan about his movements in Ireland in light of information that emerged regarding respect of public health guidelines in Ireland,” she said.

“In the current circumstances, as Europe fights to reduce the spread of the coronavirus and Europeans make sacrifices and accept painful restrictions, I expect the members of the college to be particularly vigilant about compliance with applicable national or regional rules or recommendations.” 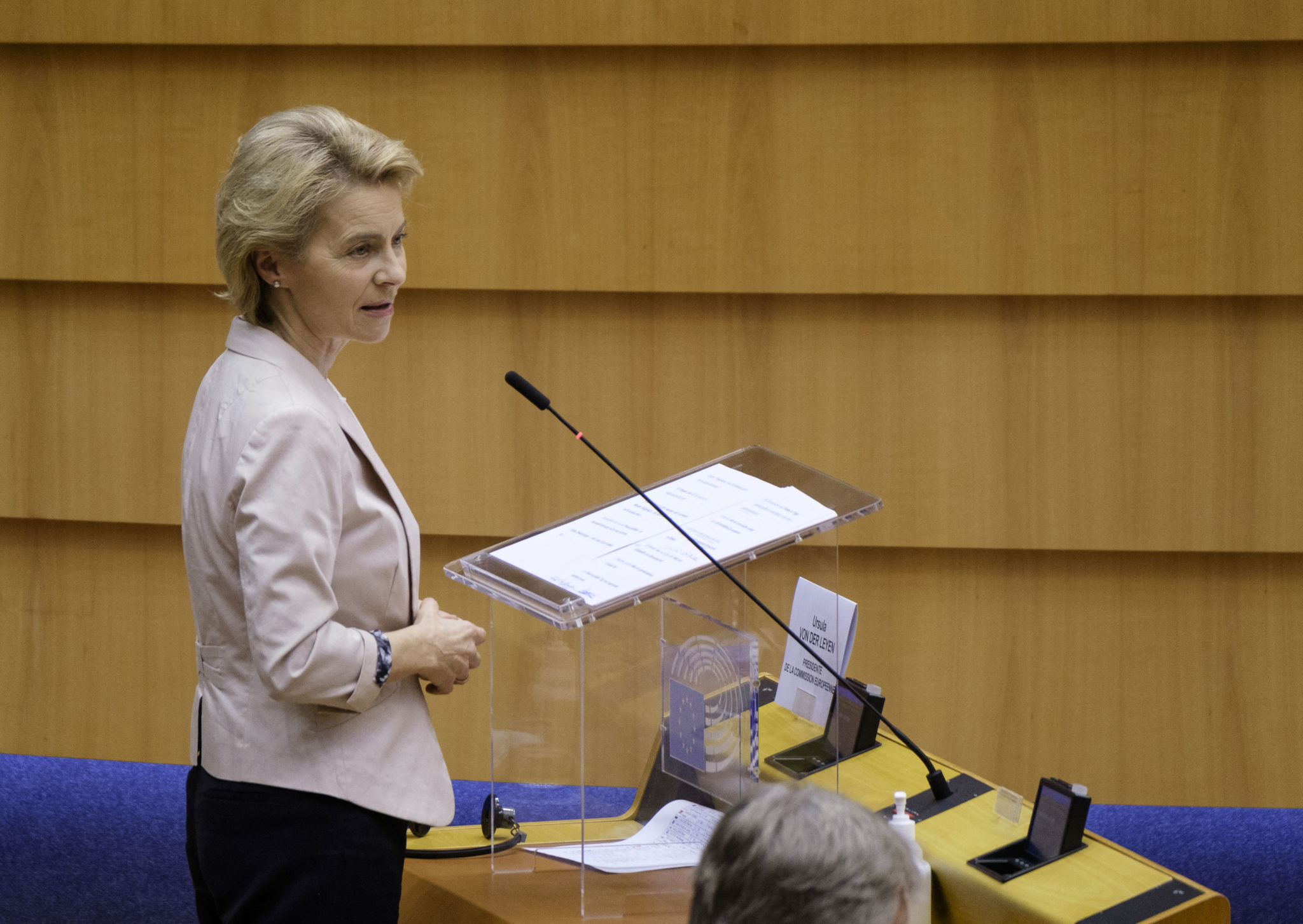 The President of the European Commission Ursula von der Leyen delivers a speech during a visit to the European Parliament, 08-07-2020. Image: Monasse Thierry/ANDBZ/ABACA/ABACA/PA Images

She said it is now up to the Government to put forward candidates for the next Irish commissioner.

“As in the past, I will invite the Irish Government to propose a woman and man,” she said.

“Executive Vice President Valdis Dombrovskis will assume interim responsibility for trade matters and, at a later stage, I will decide on final allocation of portfolios in the College of Commissioners.”

The Trade Commissioner role is usually reserved for second-term commissioners and it remains to be seen whether it will be possible to keep the role in Irish hands with just months to go until Brexit.

The Labour leader Alan Kelly has urged the Government to put forward a candidate of “very high calibre” as soon as possible.

“We might make it easier for the president because she may not want to start juggling around all the other commissioners and having a mini reshuffle at this stage,” he said.

“If we had somebody of very high calibre going in there, there would be no need for any other changes.”

Mr Hogan had submitted a detailed report on his movements while in Ireland to President von der Leyen; however, some of the details were immediate called into question.

Announcing his resignation last night, he said the decision to stand down was his own.