The Government must move quickly if it wants to keep the EU Trade Commissioner role in Irish hand...

The Government must move quickly if it wants to keep the EU Trade Commissioner role in Irish hands, according to the Labour Party.

He insisted he broke no guidelines or regulations during his three-week trip home from Brussels this month; however, he admitted he did not follow COVID-19 guidelines.

In a statement, he said it was “becoming increasingly clear” that the controversy over his actions during the visit was “becoming a distraction from my work as an EU Commissioner and would undermine my work in the key months ahead.”

"I deeply regret that my trip to Ireland - the country that I have been so proud to represent as a public servant for most of my adult life - caused such concern, unease and upset,” he said.

"I reiterate my heartfelt apology to the Irish people for the mistakes I made during my visit.” 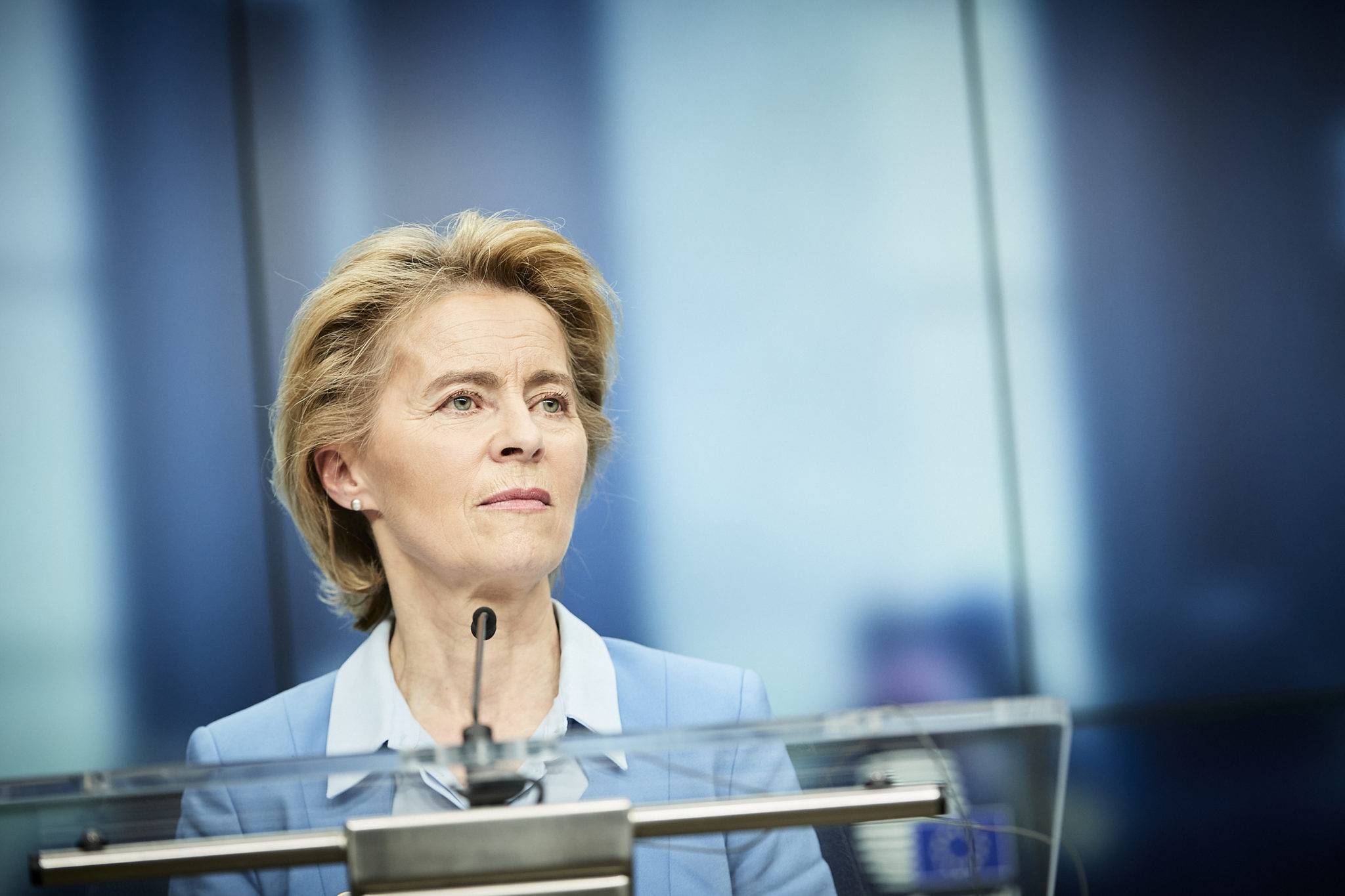 President of the European Commission Ursula von der Leyen is seen in Brussels in July 2020. Picture by: European Union

Attention will now turn to Mr Hogan’s replacement in the EU Commission.

The Government must nominate a candidate to replace Mr Hogan in the European Commission; however, it will be up to Commission President Ursula von der Leyen to decide who will take the Trade portfolio – one of the most important roles in the commission.

She could appoint Ireland’s new candidate to the role or she could go for a reshuffle, with Ireland’s commissioner handed a less important position.

Labour leader Alan Kelly said the Government should be prepared to move quickly to keep the role in Irish hands.

“The Government would have been thinking about this for the last few days,” he said. “This was always a very strong possibility.

“By moving quickly, we will show, by putting somebody out there of a very high calibre, that we want to retain the trade portfolio.

“We might make it easier for the president because she may not want to start juggling around all the other commissioners and having a mini reshuffle at this stage.

“If we had somebody of very high calibre going in there, there would be no need for any other changes.”

He said the candidates political background is not important provided they are impressive enough to show President von der Leyen that “we should retain and want to retain the trade commission portfolio.” 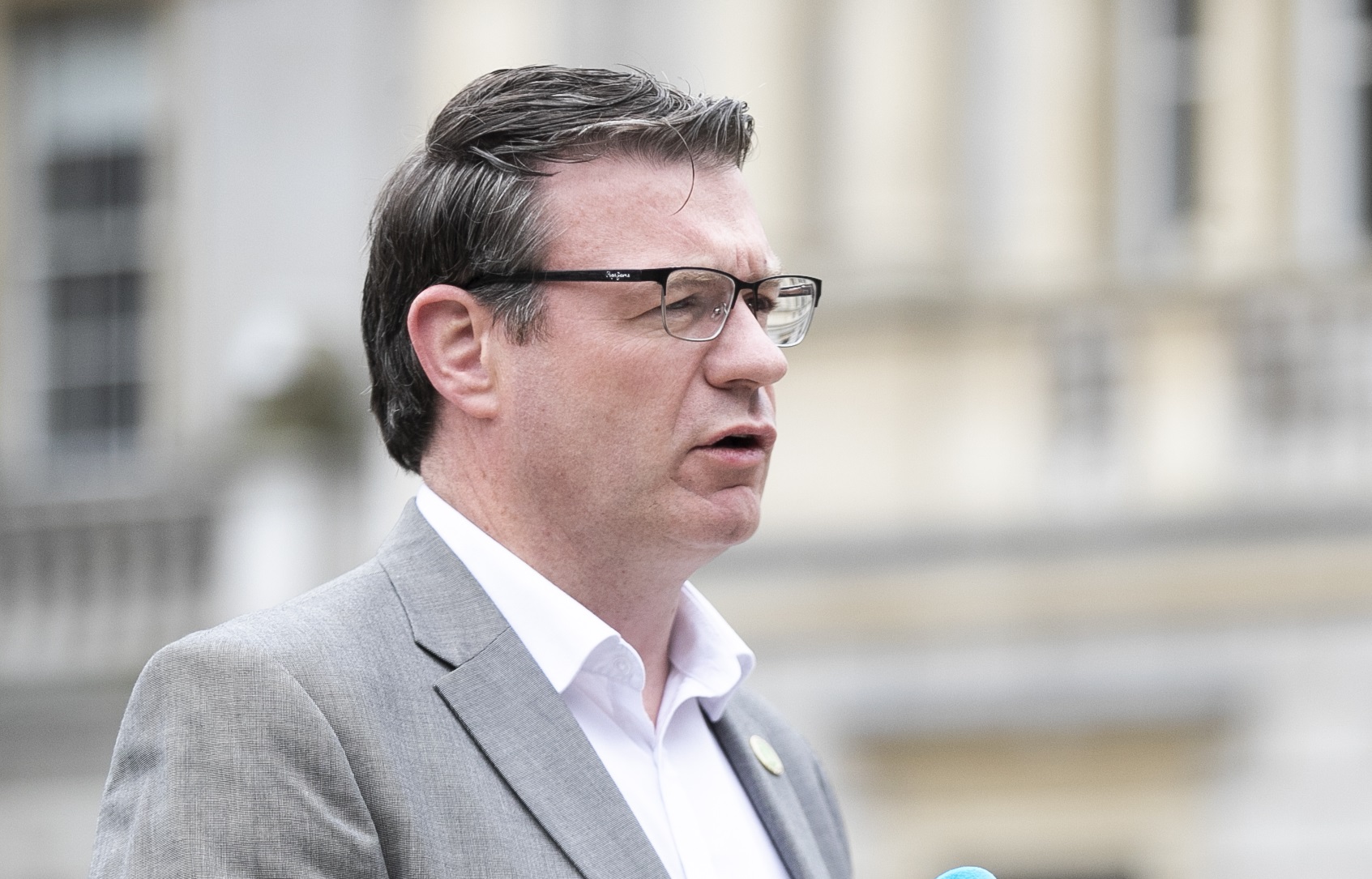 The Government meanwhile said Mr Hogan had chosen the “correct course of action” after the scandal.

Mr Hogan had submitted a detailed report on his movements while in Ireland to President von der Leyen; however, he insisted the decision to stand down was his own.

In the report, he said he ended his two-week quarantine period less than a week after arriving home because he received a negative COVID-19 test result.

Government guidelines require anyone arriving into Ireland from a non-green-list country to restrict their movements for two weeks regardless of any test result.