Investigation after man falls from plane on approach to London

British police are investigating after a man is believed to have fallen from the landing gear com...

Investigation after man falls from plane on approach to London

British police are investigating after a man is believed to have fallen from the landing gear compartment of a plane.

Officers were called to an address in London on Sunday, after the body was found in a garden.

One neighbour claimed the body landed a metre from a man who was sunbathing in Clapham.

He said he heard a "whomp" and went to look out of an upstairs window.

The body had "all of his clothes on and everything" but on closer inspection there was "blood all over the walls of the garden", he said.

The body was "so intact" because it was "an ice block", the man added. 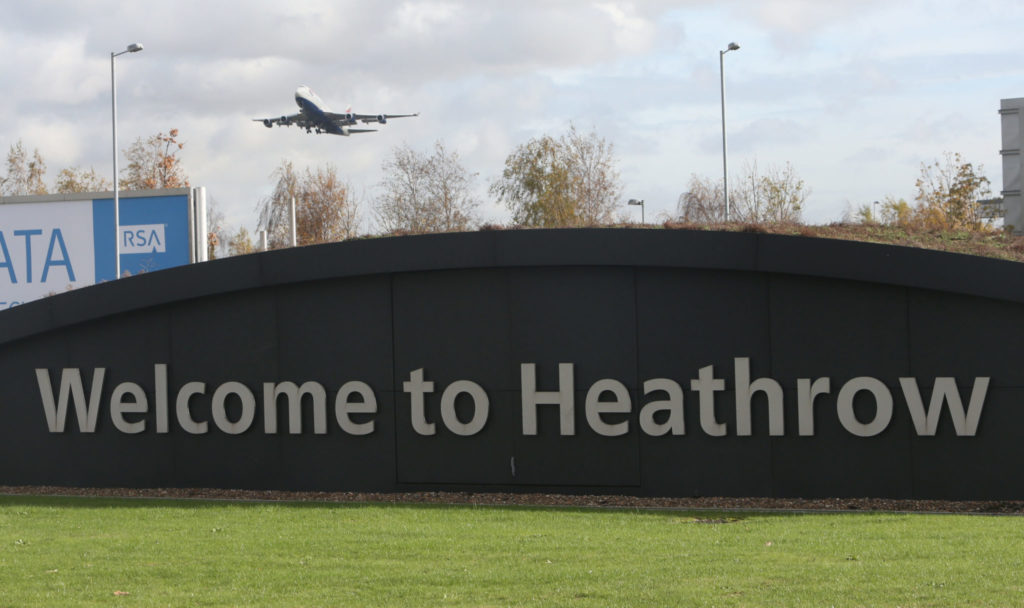 He continued: "His head was not in a good way. I realised immediately that he had fallen.

"So I went outside and it was just then the neighbour came out and he was very shaken.

"He had been sunbathing and he landed one metre away from him."

Police believe the man was a stowaway and had fallen from the landing gear of an inbound Kenya Airways flight to the city's Heathrow Airport.

A bag, water and some food were discovered in the landing gear of the plane when it landed.

A post-mortem examination is due be carried out as police try to establish the man's identity.

The death is not being treated as suspicious, the Metropolitan Police say.