The search for missing teenager Nóra Quoirin in Malaysia has now entered its ninth day, with Bri...

The search for missing teenager Nóra Quoirin in Malaysia has now entered its ninth day, with British officers reported to be joining the operation.

15-year-old Nóra disappeared on Sunday August 4th from the Dusun Holiday Resort near Kuala Lumpur, where she was staying with her parents.

More than 300 people are continuing their search efforts in wet and muddy conditions, with local volunteers joining police to comb the area around the hotel.

Malaysia's transport minister Anthony Loke Siew Fook today visited the area and discussed the operation with the senior members of the search team. 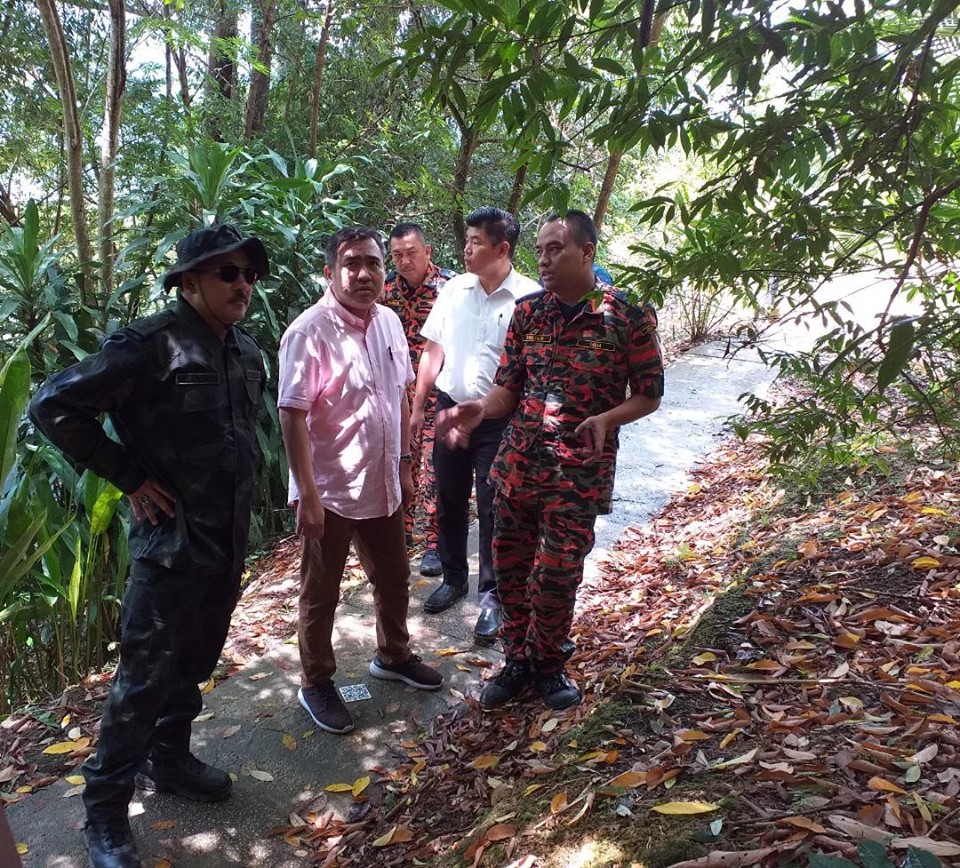 According to British media reports, officers from Scotland Yard and the UK's National Crime Agency have now joined efforts in Malaysia.

On Friday, gardaí confirmed a liaison officer was being deployed to assist with the investigation.

No details about what happened to Nóra have yet emerged.

Over the weekend, a hotline was set up for anyone with information about the teenager's disappearance:

Police announce a new hotline in Malaysia for information connected to Nora’s disappearance: 01112285058. Lucie Blackman Trust hotline and email remain the same for those outside of Malaysia #FindNora #NoraQuoirin #FindingNora #KualaLumpur #Malaysia

In a statement following a search on Saturday, police said they were focusing on areas near the resort because they believe Nóra "will not go far".

However, the area has now been extended to include a woodland area near a mountain.

Nóra lives in London with her mother Meabh - who is from Belfast - and her French father Sebastien.

In a statement released on Friday, Nóra's family described the teenager as "fun, funny, and extremely loving" - but said she is "not independent and does not go anywhere alone".

Main image: Volunteers receive a briefing before conducting a search and rescue operation for a missing British girl at a forest in Seremban, Malaysia. Picture by: FL Wong/AP/Press Association Images