Allegations of a link between Sinn Féin and Gerry Hutch should be investigated.

Allegations of a link between Sinn Féin and Gerry Hutch should be investigated on both sides of the border, the Ulster Unionist Party has said.

Gerry Hutch is currently on trial for the murder of David Byrne in 2016; he has pleaded not guilty.

The Special Criminal Court has heard allegations that Sinn Féin used Mr Hutch "for votes and for money" in a secretly recorded conversation.

"That is absolutely not true," Ms McDonald said.

"Let me further say that that case is ongoing in Dublin; this case is as a result of incredible, sterling work by the Gardaí over many years and I'm certainly not going to say anything... that would in any way jeopardise or undermine or influence the outcome of that important trial." 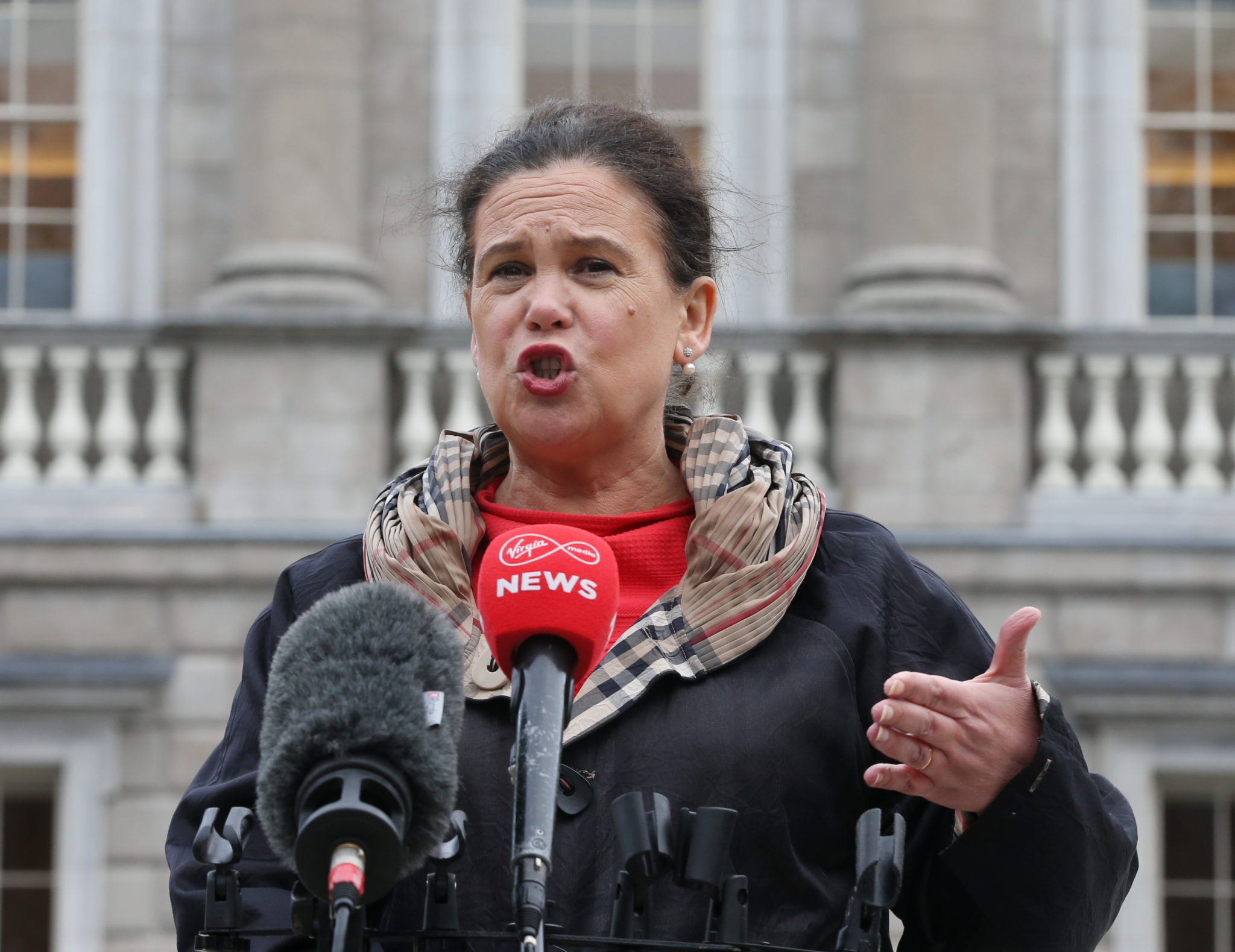 However, UUP leader Doug Beattie said that a full investigation needs to be held into the alleged link.

“And serious allegations need to be investigated - regardless of who they’re against.

“Of course, the individual may well say that this is completely false but that is what an investigation will find out.

“And the reason I think it should be cross border is because, listening to this transcript, eight hours of the recordings took place in Northern Ireland.

“Plus, Sinn Féin is an all-Ireland party and if an investigation was to find out - and I say the word if deliberately - that money from a criminal gang did go to a political party, then we should know such [a thing].”

Mr Beattie wants any investigation to include both An Garda Síochána and the Police Service of Northern Ireland.