International Women's Day is an example where contemporary feminism has gone wrong, according to ...

International Women's Day is an example where contemporary feminism has gone wrong, according to one woman.

Monday marks the day and while many women will celebrate it, there are some who disagree with it.

Ella Whelan is a political journalist and author of 'What Women Want: Fun, Freedom and an End to Feminism'.

She told Newstalk Breakfast the day needs to be more about what affects real women in their daily lives.

"I think it's a fine day to do nice things for women, there's lots of women or people who use it to look at women throughout history and have a bit of a history lesson - that's fine, that's great.

"But in terms of its political worth, I think International Women's Day is kind of an example where contemporary feminism has gone wrong."

She said she finds it to be an "embarrassment", explaining: "What I really mean that it's been co-opted by people like ex-Duchesses Meghan Markle, institutions like the UN who kind of put out platitudes about what you should do to be good to women. 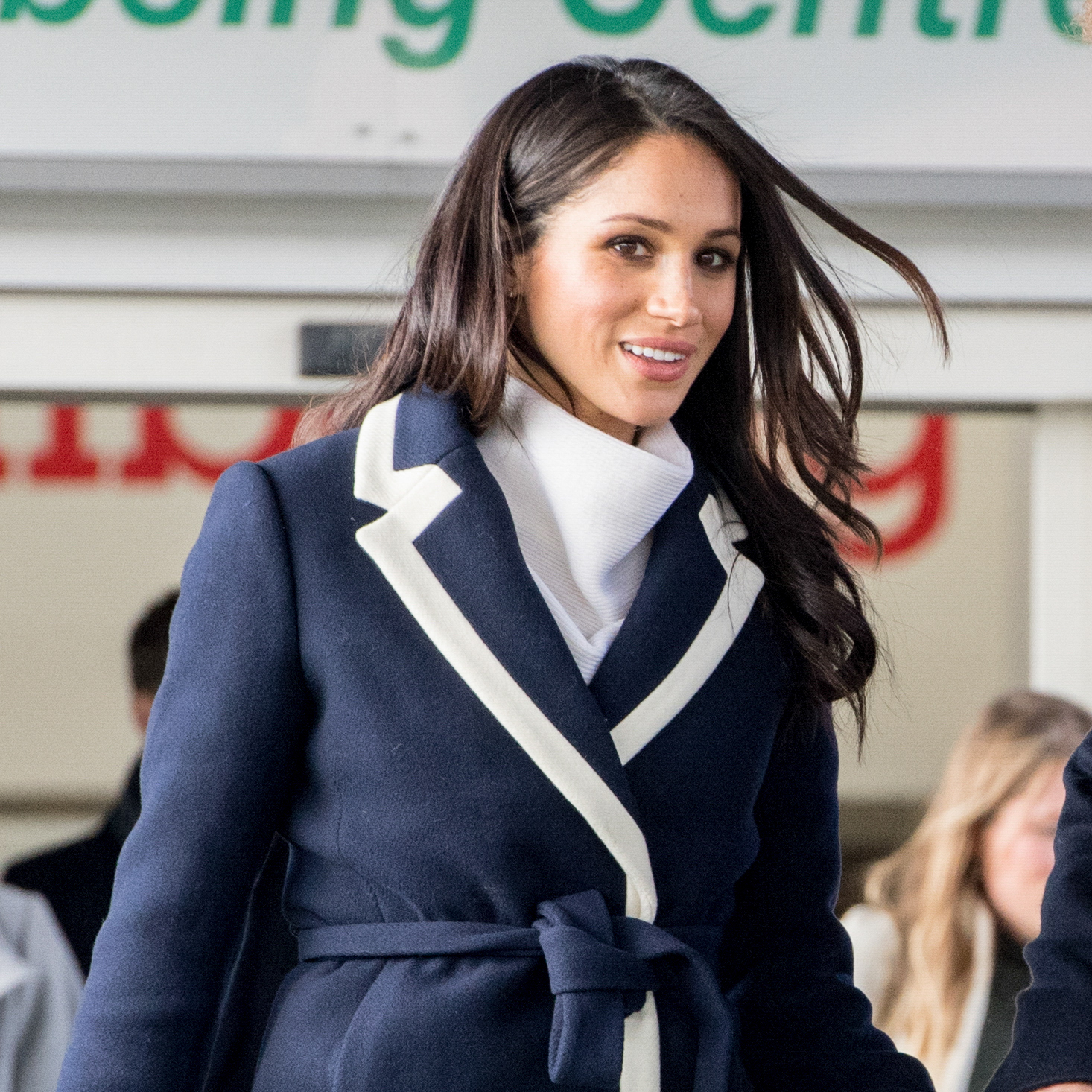 Ella Whelan suggested International Women's Day has been 'co-opted' by people such as Meghan Markle, seen in this archive image. Picture by: DPPA/SIPA USA/PA Images

"Whether it's buy from a woman-led shop, or give your woman friend a call and see how she's doing.

"And it's got no political substance to it".

She suggested the day needs to look at how women's rights and issues can move forward.

"In as much as I do or I don't like Valentine's Day or St Patrick's Day, I think it's a figary.

She said while international days can be good to draw attention to political causes, this is not how politics works.

"The key point I would make is that politics that's centred around women's freedom have to be dangerous.

"They have to be posing a challenge to the status quo, it has to be about a serious shake-up of the way in which society runs".

"I'm not trying to be grinch about International Women's Day, it's actually the bigger issue is how contemporary feminism tries to - not just commercialise - but kind of soften what women's politics really needs to be today".

She added that themes such as 'women in leadership' are missing the point.

"It's become a kind of an elitist and closed shop exercise in middle-class professional feminists patting themselves on the back.

"And I guarantee you: if you stopped a woman in the street in Dublin or London, or anywhere today, and said 'What day is it today?', they'd say Monday - they wouldn't say International Women's Day".