One of Charles Self´s closest friends is urging Gardaí to release two suspect sketches taken by...

One of Charles Self´s closest friends is urging Gardaí to release two suspect sketches taken by investigators over 40 years ago.

In the third episode of Inside the Crime, Bill Maher said he has contacted Gardaí numerous times asking about a sketch of a man who was in the house the night Charles died.

The sketch was drawn by Bertie Tyrer, an RTÉ graphic designer who was staying with Charles that night due to the icy cold weather.

Bertie told Gardaí a man came into his room shortly after 2am and said “sorry, wrong room” before leaving again.

He described him as being well-spoken with a ‘West Brit’ accent and having dark curly hair.

Bertie, who as a designer was used to drawing every day, put together a sketch for Gardaí which has never been released.

In recent years, when Bill asked Gardaí about it, they told him they couldn’t find it.

“They kept insisting to me that I never mentioned it in my initial statement and I said, well I hadn’t been shown it then,” he said.

“I can still visualise holding it in my left hand in the garda station and I said to them, I can supply two other people who can corroborate the existence of it.

“When I told them that and I supplied them with their phone numbers and details, they came back to me and said, ‘oh, we found it but it’s in very bad condition’.” 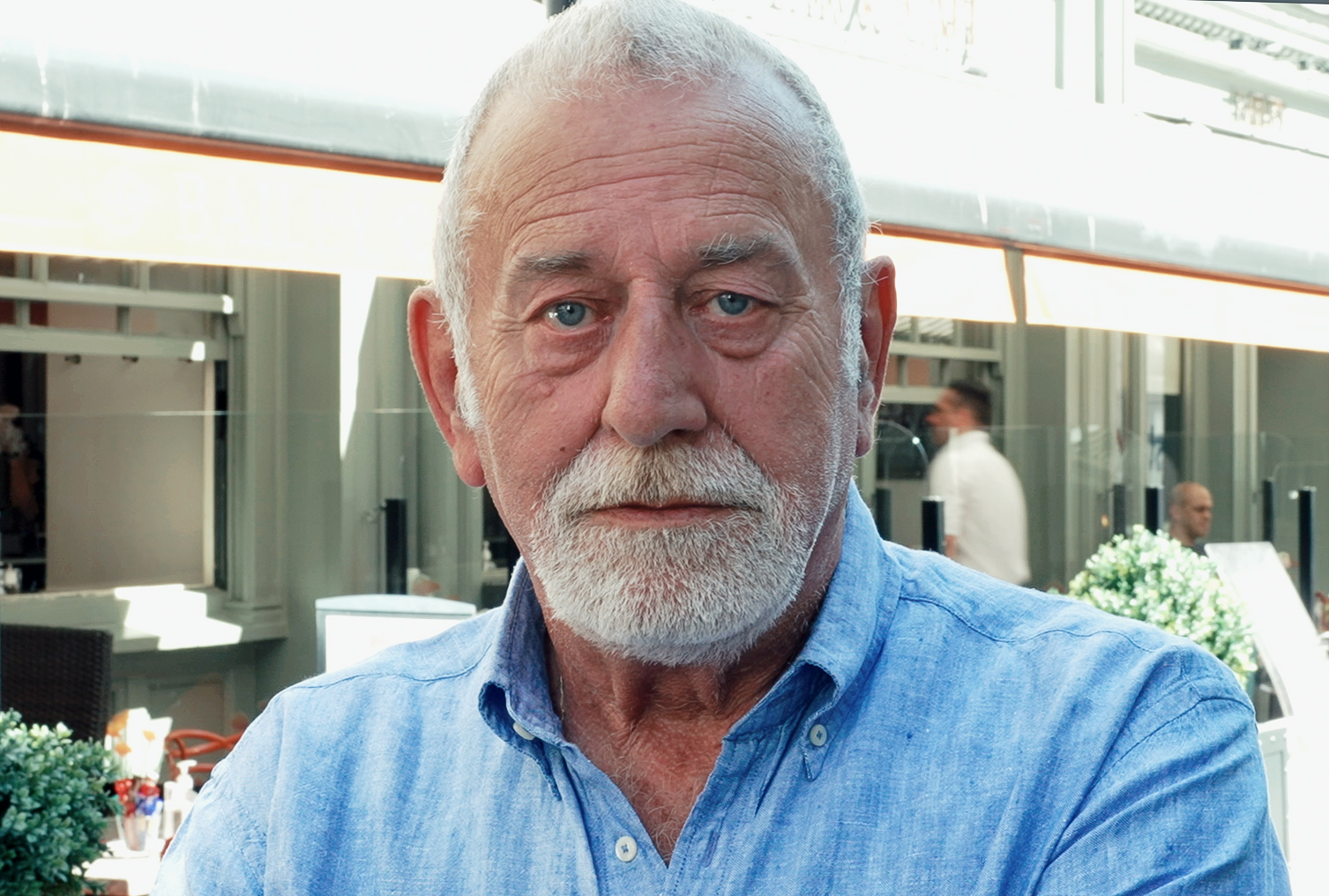 Bill said the image could help job people’s memory if it was published today.

“I mean, you can enhance a drawing – It was quite large; it can’t have been that bad unless somebody trampled on it on the floor or whatever and then, how did they even know it was the drawing I was referring to?”

Charles Self seen through a window.

The Bertie Tyrer sketch is not the only picture that has never been published.

Gardaí also made a photofit of the blonde man who took a taxi home with Charles that night.

The taxi driver described the man as being about 25-years-old with fair, brushed-back, collar-length hair.

He was wearing a neat two-piece suit and his longish face was clean-shaven.

Bill is convinced that the publication of one or both of the images might still be useful even 40 years later.