Listen and subscribe to Inside the Crime Season Two.

Charles Self spent his final hours in some of the few gay-friendly night spots Dublin city centre had to offer back in 1982.

After a liquid lunch with his good friend Bill Maher, he went back to work before heading home to put his feet up.

Not long later, he decided to head back into town. He was in great spirits after getting some good news at work, and he was ready to celebrate.

The following morning, he was dead.

He was found slumped in a pool of blood in his Monkstown home after one of the most brutal murders the city had ever seen. Forty years later, no one has ever been charged with the crime.

Below is a timeline, featuring everything we know about Charles’ final hours. 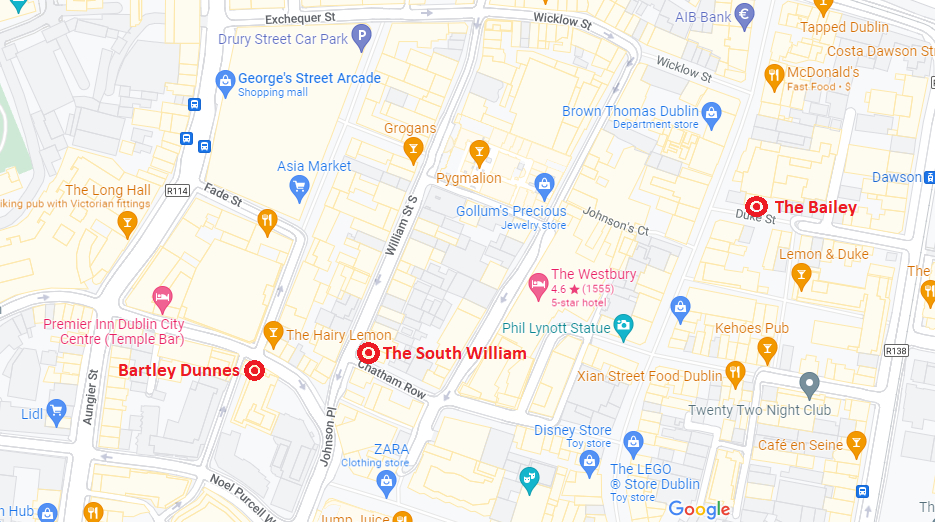 The three pubs Charles spent the evening at. Image: Google/Inside the Crime 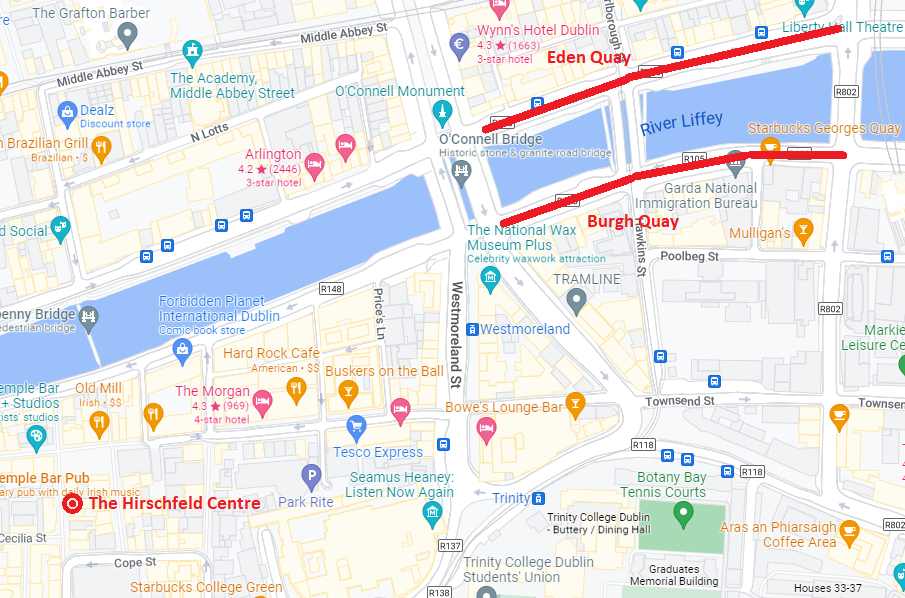 Later in the evening Charles headed towards Burgh Quay and Eden Quay. Image: Google/Inside the Crime 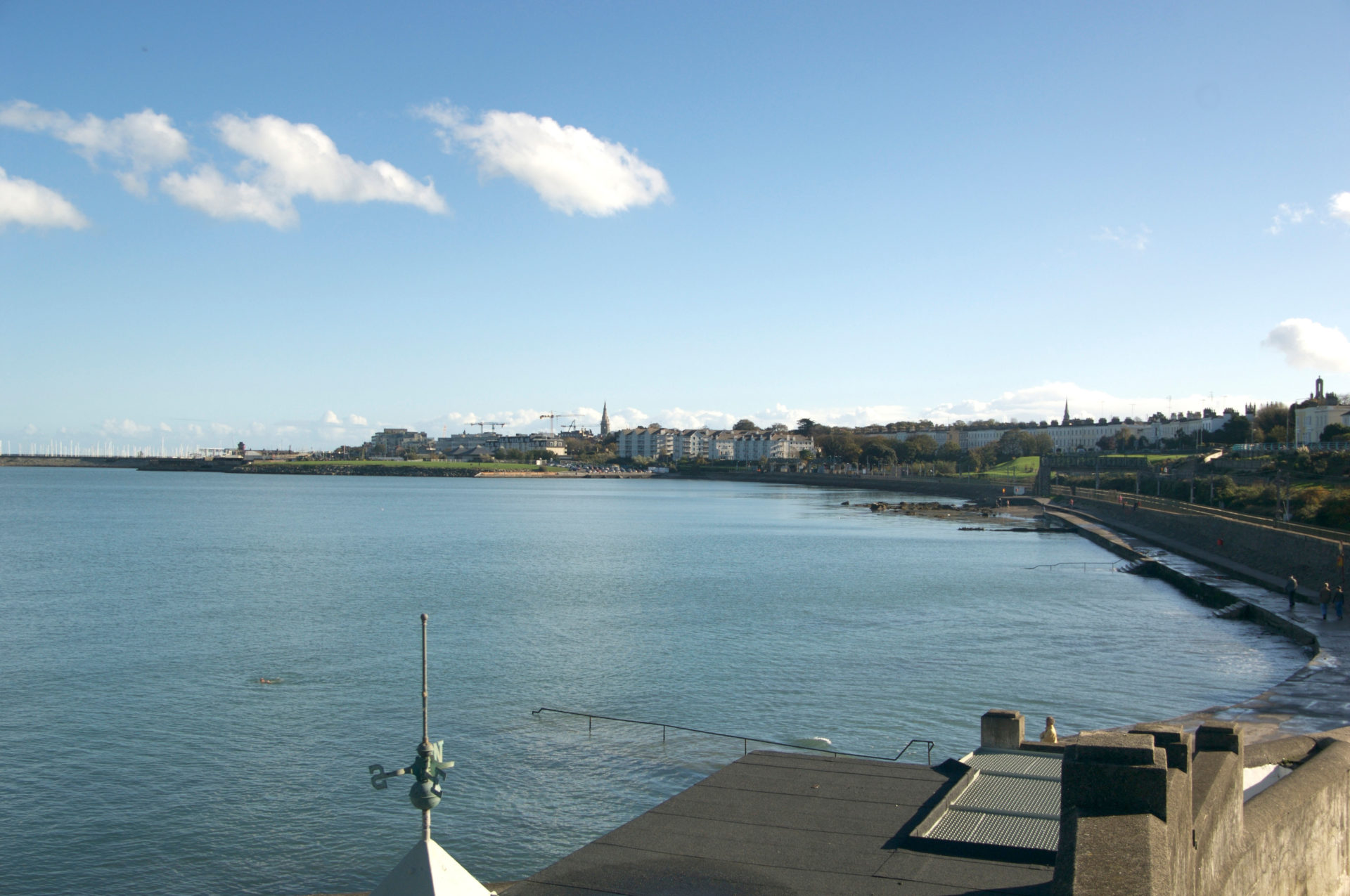 A view of Dublin Bay and Monkstown from Seapoint. 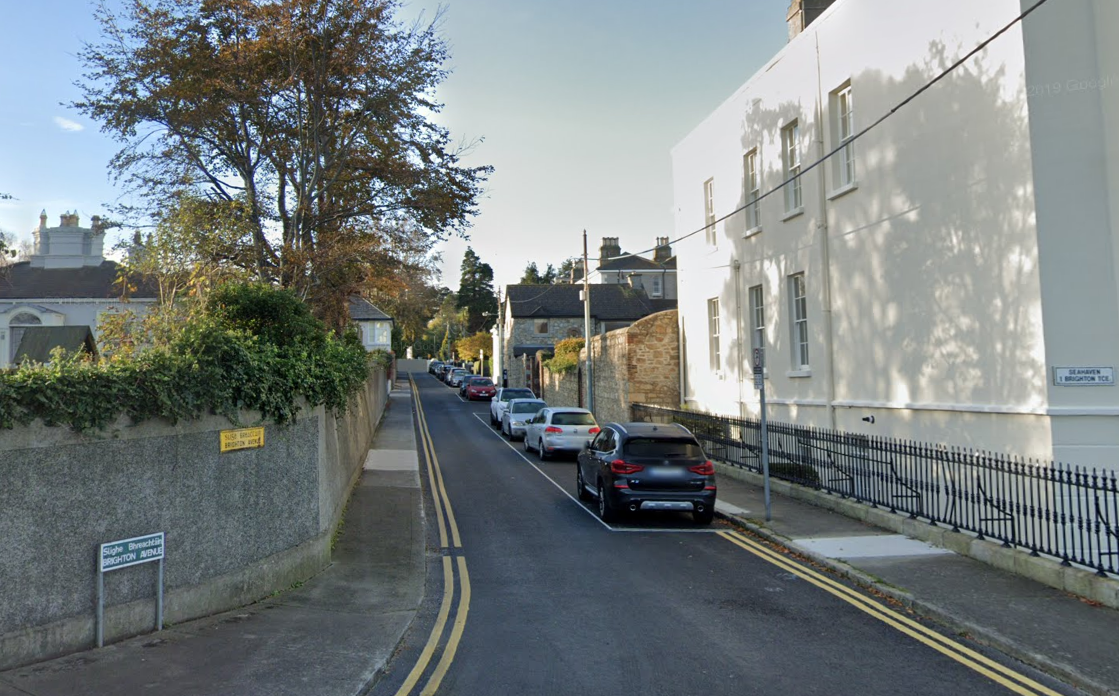 In the second season of Inside the Crime, Frank Greaney examines the crime, the investigation and the impact the murder had on Irish society.

Deeper Inside The Crime: Episode 2

Inside the Crime: The last time I saw Charles Self alive

Inside the Crime: The crime scene sketches