Just over 40 years ago, 32-year-old Charles Self was brutally murdered at his home in south Dublin.

An openly gay man at a time when the act of gay sex was still illegal in Ireland, Charles' murder in January 1982 was just one of the high-profile killings of gay men in Ireland that year.

Declan Flynn and John Roche were both killed just a day apart later that same year.

John Roche (29) was stabbed to death at the then-named Munster Hotel on September 8th, 1982, in Cork city, where he worked as night

Michael O'Connor – then of Windsor Place, St Luke's in Cork - pleaded not guilty to his murder.

O'Connor claimed they had engaged in sexual acts before the killing took place in room 26 of the hotel.

The court heard that O'Connor killed him as he 'tried to make him gay.'

Detective-Sergeant Patrick Casey said O'Connor told him: "I had to kill him, he would have ruined my life. 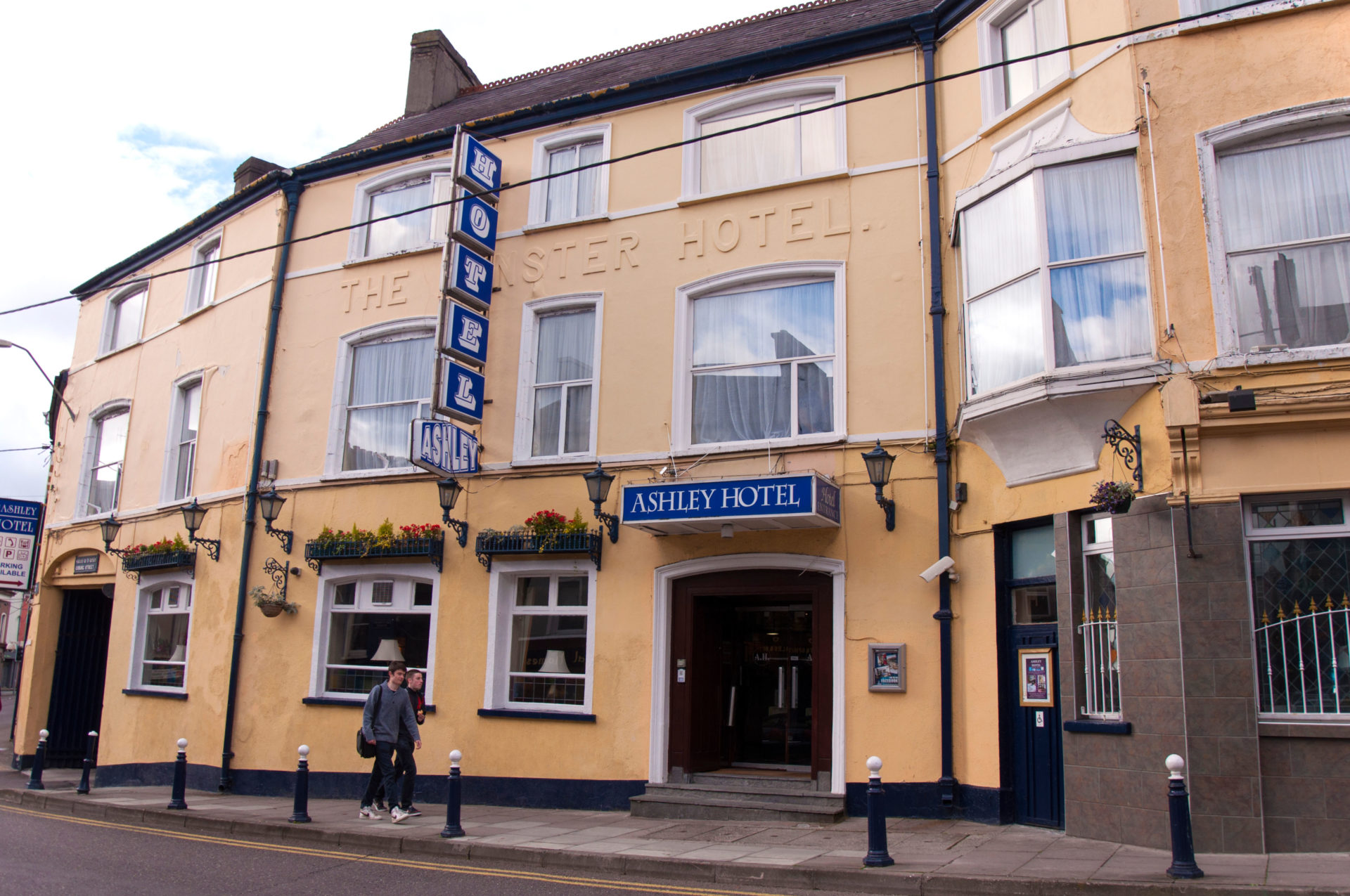 Mr Roche was killed with a single stab wound to the upper chest from a six-inch knife.

O'Connor was jailed for five years for manslaughter following the trial in June 1983.

Passing sentence, Justice McMahon said he believed Roche was a homosexual who enticed O'Connor to take part in homosexual acts with him.

"After engaging in these acts you were likely to feel hostility and revulsion, and because of your low level of intelligence, you have less than normal self-control", the judge told him.

Declan Flynn was just 31-years-old when he was beaten to death in Dublin's Fairview Park on September 9th, 1982.

His body was found the following morning.

Five teenagers were later charged with his murder but were given suspended sentences by Mr Justice Seán Gannon.

They had admitted to so-called 'queer bashing', as it was called at the time.

Their approach involved hiding behind trees while one of the group sat on a nearby bench in an isolated area, waiting to be approached. 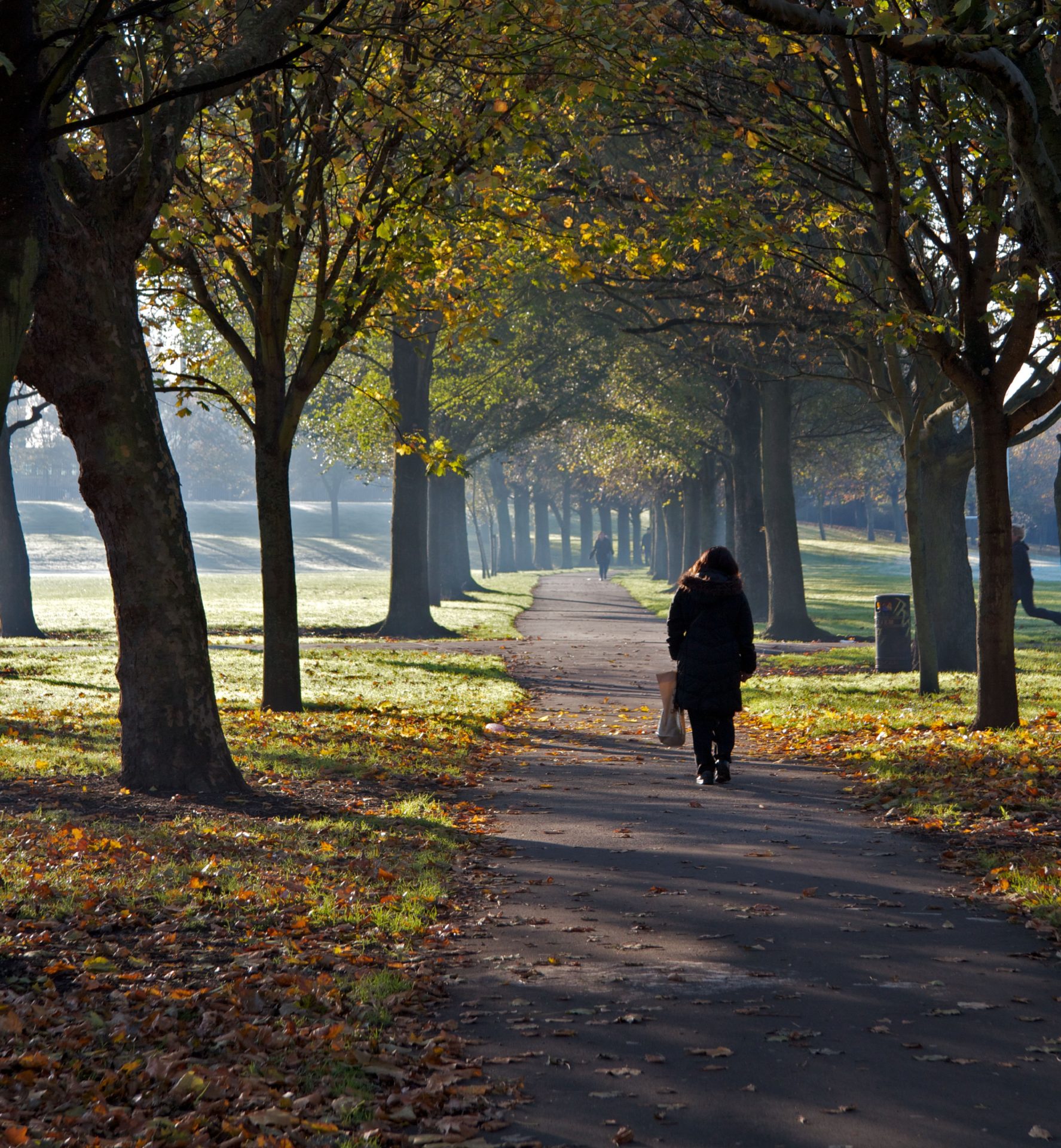 The gang had already tried to do the same thing to another man on that same night; but he was armed with a knife, and when they chased him, he escaped.

Their second victim was Declan Flynn.

The ruling caused public outrage and led to one of the earliest and largest demonstrations in support of gay rights on the streets of the capital. 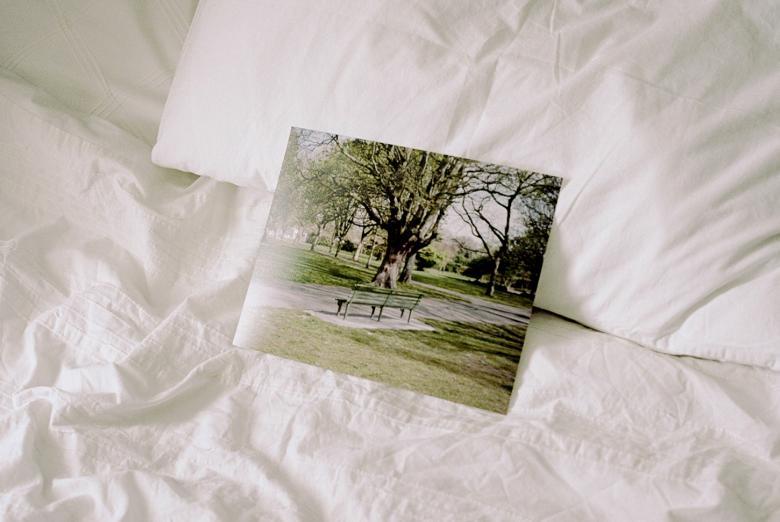 Declan Flynn in Dublin by Brian Teeling. Picture by: National Gallery of Ireland

Earlier this year, hundreds of people gathered in Fairview Park to remember Mr Flynn on the 40th anniversary of his death.

His murder is seen as the catalyst for the LGBTQ Pride movement in Ireland.

A work by artist Brian Teeling, 'Declan Flynn in Dublin', was submitted for the Zurich Portrait Prize in 2021.

It showed an empty bench in Fairview Park.

Throughout the series, Newstalk.com will be bringing you Deeper Inside The Crime with everything from pictures and video to timelines, crime scene graphics and in-depth articles.

Main image is a split-screen of Declan Flynn and a memorial at the bench where he sat before the murder at Fairview Park. Image: Riyadh Khalaf