There is “real concern” among the legal profession that soaring inflation means that suing will no longer be worthwhile for some people.

There is “real concern” among the legal profession that soaring inflation means that suing will no longer be worthwhile.

In March 2021, the Judicial Council published new guidelines that dramatically slashed the amount of compensation people were awarded for personal injury claims.

One year on and the legal profession is concerned that compensation awards will no longer cover things like medical expenses.

“At that point in March 2021 the amount of awards were particularly low given the economic conditions at that stage,” solicitor Stuart Gilhooley told Newstalk Breakfast.

“But as we know in the last six to 12 months, inflation has been rising at a very high level and at the moment I think it’s clear it’s only going one way.

“So there’s a real concern out there that the relatively small awards that people are getting will not be able to cover their future medical expenses.”

The Government hoped that reform of personal injury awards would lead to a commensurate reduction in insurance premiums. However, this is something Mr Gilhooley says has not happened:

“This is the narrative that’s put out there by the insurance industry which unfortunately everyone has fallen for,” he complained.

“Despite the fact that the awards have gone down by so much. So they’re not in fact linked.” 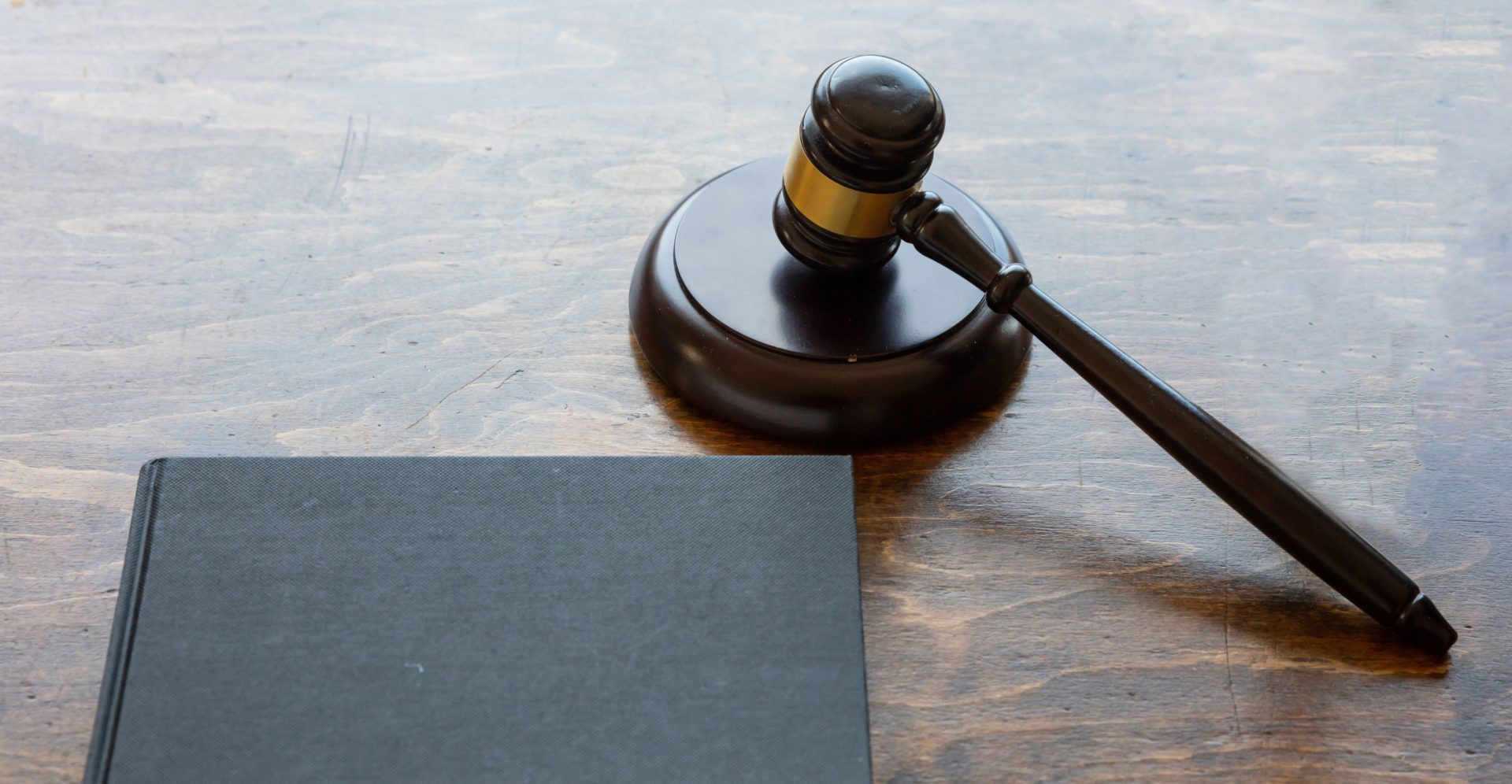 He added that solicitors were the only people standing up for victims in the current climate:

“Who is actually standing up for victims apart from solicitors?” he continued.

“There’s absolutely nobody who ever comes out to back them.

“We don’t hear trade unionists coming out for them, we don’t have a victims’ association, we have nobody.

“The only person who ever comes onto the radio and stands up for victims’ rights is me or other people in my profession.”