The Danish home retailer JYSK has announced the opening date for its first store in Cork. It will...

The Danish home retailer JYSK has announced the opening date for its first store in Cork.

It will open its doors on Thursday, November 14th in the former Lidl building on Mill Road in Youghal.

The outlet will bring 12 new jobs to the area.

The store will be managed by Katie Lipien - who was born in Poland, but now lives in Innishannon.

Ms Lipien says: "I am delighted to represent and manage the first JYSK store in Co Cork.

"Together with the team here in Youghal, we look forward to offering our customers great solutions for their home and sleeping needs. 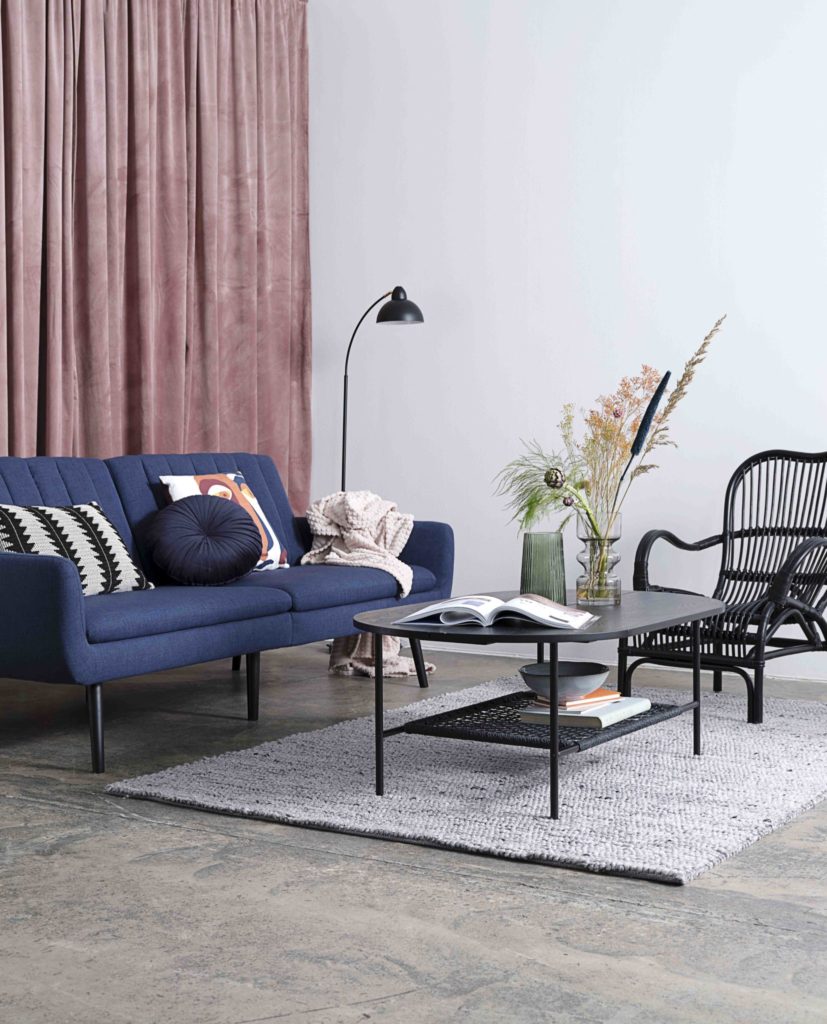 "We know that the area has a very busy rental and building market, so it's the perfect time for a global homewares brand to open their first store in Youghal."

JYSK is an international chain of stores that sells everything for the home.

In Germany and Austria, the stores are called 'Dänisches Bettenlager'.

The company previously announced plans to open 15 stores across Ireland.

This will create more than 200 jobs in the next two years.

The first Irish JYSK store was opened in Naas, Co Kildare back in March.