Will Hill may miss his own wedding, set for January 27th, unless something changes

A British man who was deported from Denmark under post-Brexit rules has said he never received an initial warning from authorities.

Will Hill had been living in Denmark for more than two years with his fiancée, who is from there.

The couple are due to get married on January 27th next year.

The 37-year-old told Moncrieff he did not know he had to apply to stay in the country.

"I had a job and I was paying my taxes, I had a social security number and everything," he said.

"Thousands of British people were contacted through their digital inbox - which is a thing they have in Denmark - saying three separate times: 'You need to apply for a seperate residency permit in order to continue living in Denmark after the 31st of December 2021'.

"I was never sent this messaging, and about 300 people were never sent any messaging regarding the requirement to apply for a residency permit." 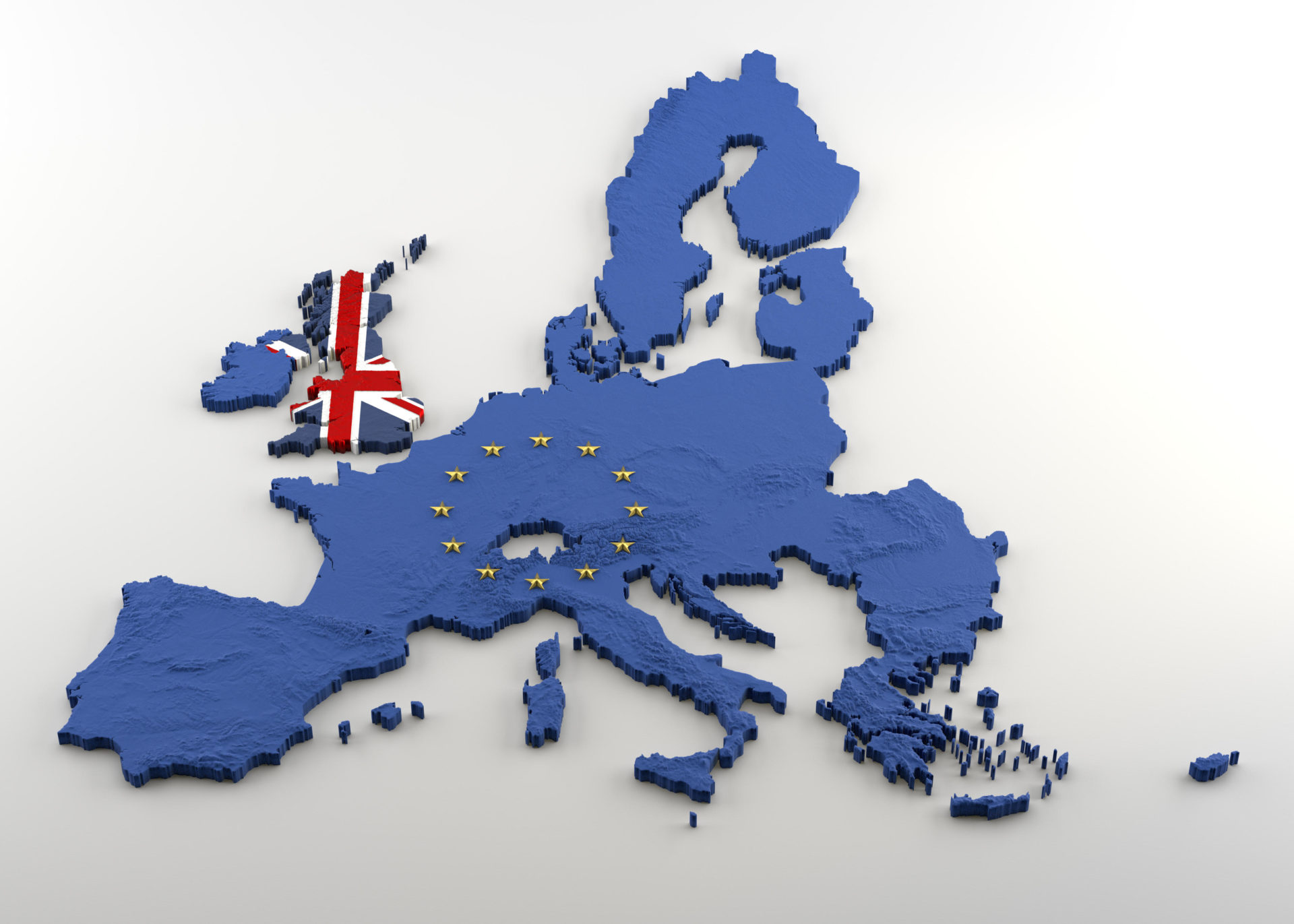 A political map of the European Union and United Kingdom, showing the UK's departure from the EU. Picture by: Concordia Discors / Alamy Stock Photo

Will said as he was paying taxes and had a social security number there he "assumed everything was in order now."

"I had been living there since 2020, I had no reason to believe I wasn't a resident there - for tax purposes as well as anything else".

He said he realised there was a problem when he took his first post-COVID trip abroad earlier this year.

"When I went to Egypt in January they said 'Do you have your residency card?' and I showed them my National Insurance Card and they said 'No, that's not it you need something else'.

"I think part of the reason I've been in the dark about this is not just because there was this administrative error, where lots of people weren't communicated with, it's also that I don't spend my time in expat circles.

"My partner is Danish, I have lots of Danish friends - I don't actually have many English friends in Denmark".

'I wasn't expecting that'

He said he expected to win an appeal against the decision back in April.

"I've been fighting this since January; I appealed in April and a month ago my appeal was rejected.

"I wasn't expecting that either, because I thought I was able to justify and show them that I'd been contributing and there was this error... but the appeal resulted in nothing.

"I've been deported, and so now I've got to go down other routes of residency - otherwise I miss my wedding in January".

Will said if everything goes to plan, he could still potentially walk down the aisle in a few weeks.

"If everything can be processed very, very quickly then we have eight weeks.

"They say on a good day it can take a month, which is four weeks, so with Christmas lets remove two weeks.

"I'm hoping that I can make it to the wedding, but otherwise we're going to have to postpone - there's not much else we can do," he added.