The film turns 30-years-old this year and is a Christmas favourite.

Fricker told The Hard Shoulder she had a great time making it.

"Home Alone 2 was the biggest budget film I worked on," she said.

"[This] meant that you were living, basically, in the lap of luxury.

"All of my stuff was filmed in Central Park, and I was staying in the Plaza Hotel, the trailer - which I could have lived in for a month - were parked all along the footpath outside the hotel. 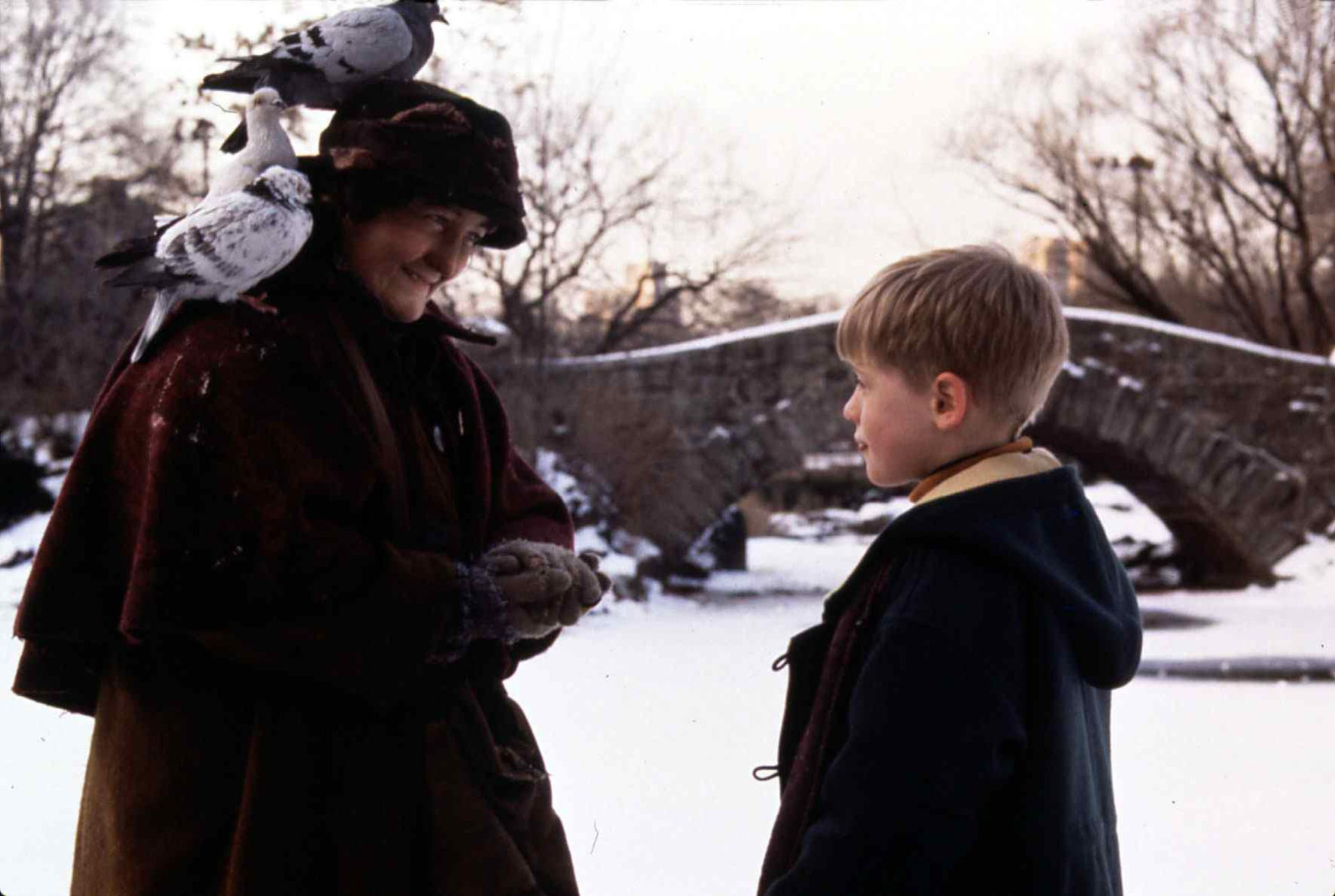 "It was luxury for me, I got paid a tonne of money to do it and had a wonderful time on it because nothing was rushed.

"It was easy going; we had people like Joe Pesci on the set - who is one of the funniest men I've ever met.

"It was absolutely lovely".

The film also featured a cameo by Donald Trump, who went on to become US president.

Fricker recalls meeting him during the filming.

"I did get into the lift one day... and a tall, blonde man got in beside me.

"I could see his nose quivering, and he said 'I suppose you're in the film, are you?' and I said 'How did you guess?'

"He said 'My name is Donald Trump and I own the hotel, and you're more than welcome to stay here'. I said 'Thank you very much'".

Fricker said she still makes money off 'Home Alone 2', thanks to a points system.

"Say there's 10 points and they can divide it into various factions of money which goes from profits to those people.

"I've never had points in a film, except 'Home Alone 2', which I had - I think it was - one-twentieth of one point.

"Macaulay Culkin had four points, so he was a millionaire by the time he was eight.

"The director Christopher Columbus must have had another four [points], and then the producers would have had two.

"They make all the money," she added.