Sean Nolan was seriously injured by a 'rope trap' on a woodland trail.

An Irish professional cyclist says he could have been left paralysed after he was caught in a ‘rope trap’ someone set across a mountain trail in County Louth.

Sean Nolan from the EvoPro Racing Team was left with four broken ribs, fractured vertebrae and a collapsed lung after he slammed into the trap while training at Townley Hall near Drogheda.

On Newstalk Breakfast this morning, he said he had already completed multiple circuits of the trail when he hit the trap – meaning someone set it up while he was cycling.

“I’m very lucky because paralysis was a real possibility,” he said.

“Only that I fell the way I did … if I had fallen another way, I could have been injured far worse.”

He said he didn’t know what hit him when he first hit the trap.

“I was completing multiple laps of short loop when, all of a sudden as I came around for another lap, on a straight section of trail, I was sent over my handlebars, not knowing what happened,” he said.

“I landed on my back on a tree stump and I was straight away in agonising pain and short of breath.

“After that, I made my way down - I was able to get myself up off the ground - to the main entrance of Townley Hall and there I contacted my Dad and he contacted the ambulance for me.” 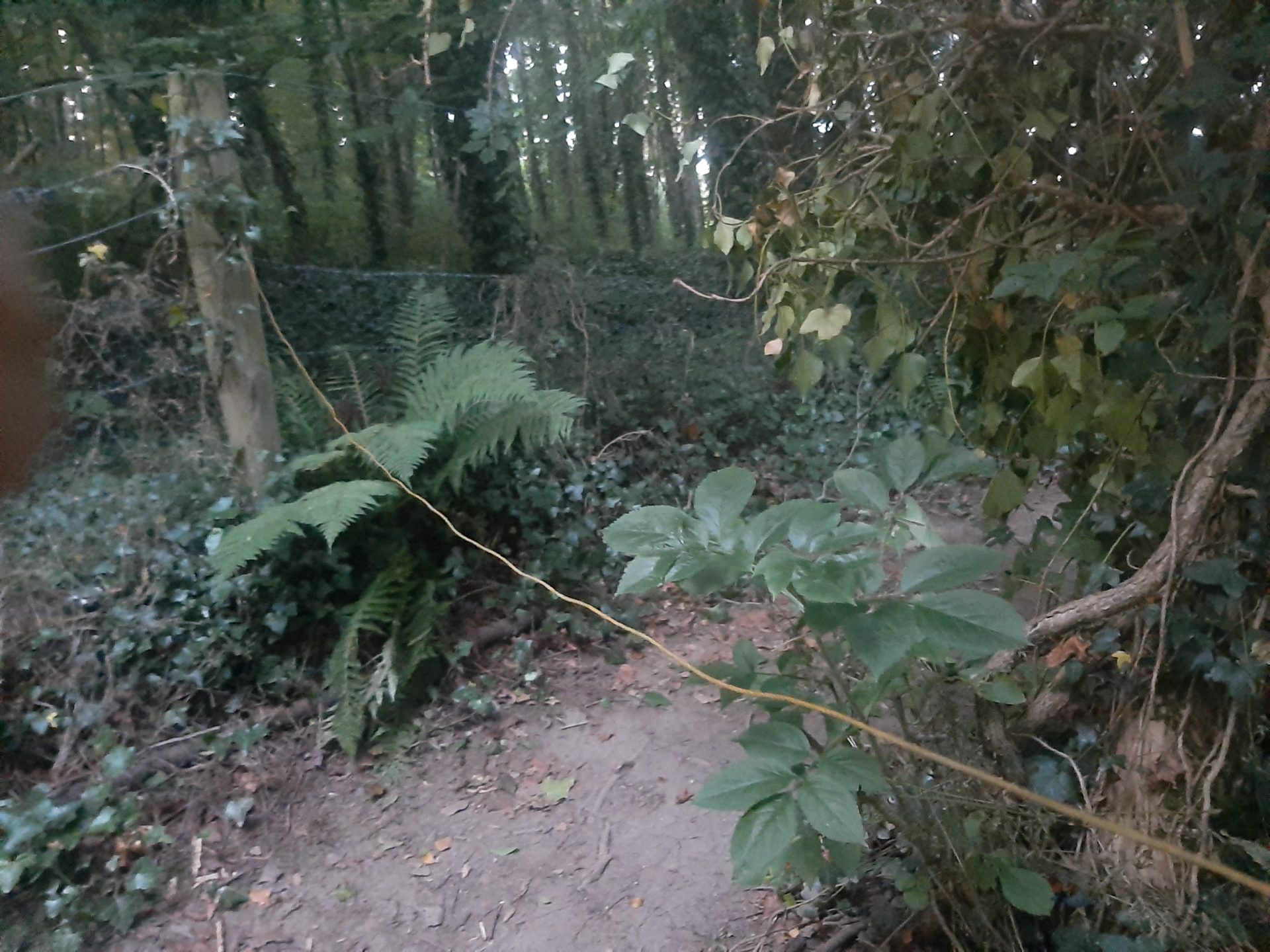 He said his father then went back to examine the crash site.

“It only made sense to me then,” he said. “It is a very narrow string nylon rope so, it’s almost impossible to see when you’re moving at any kind of speed, you know?

“It was basically tied between a fallen down tree and a fence on the other side of trail. I just went straight into it unknowingly.” 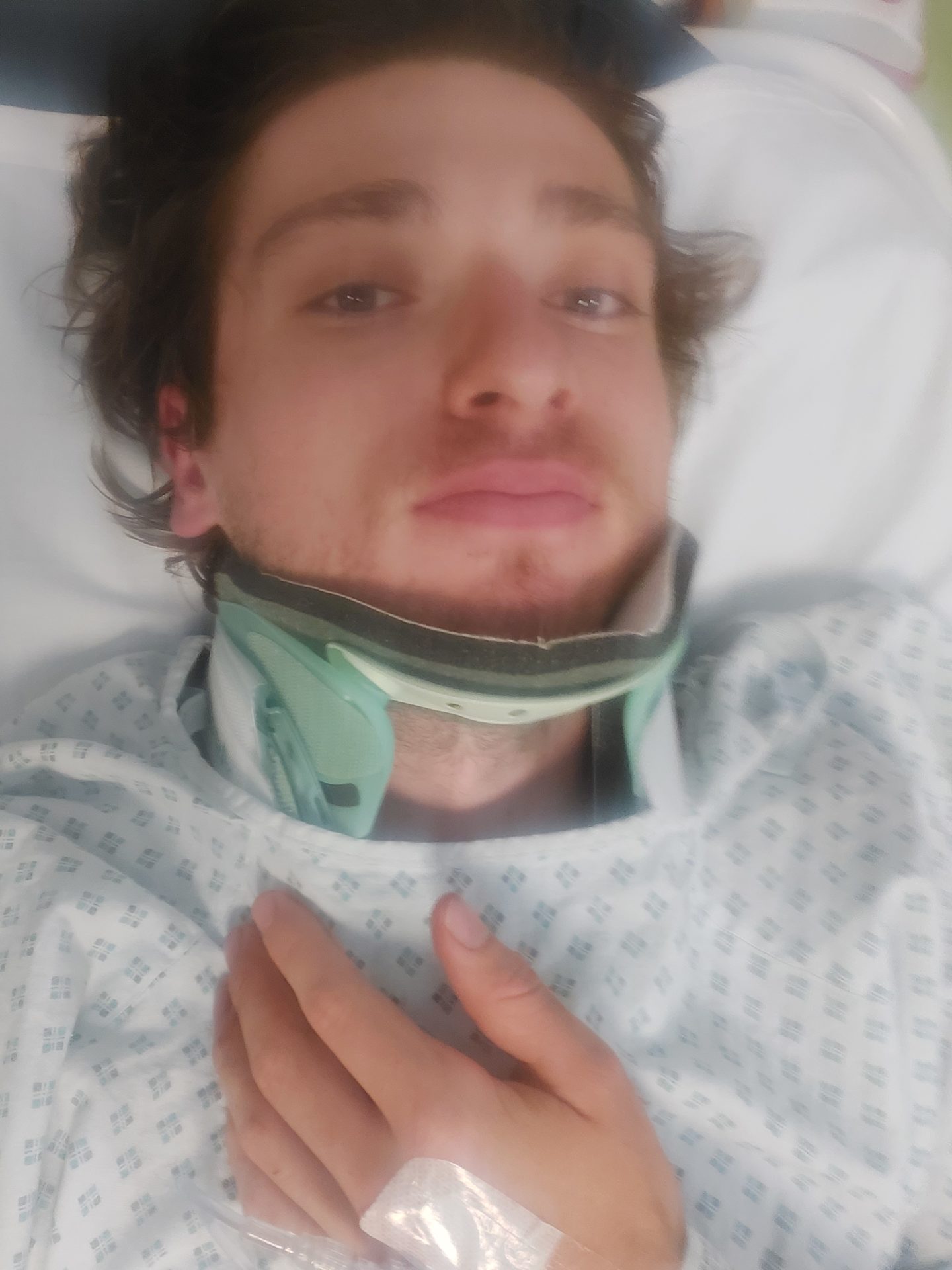 Sean said whoever set the trap must have known that he was out on the trail.

“They put it up on a straight section of trail where you would get up to speed,” he said. “It has to be malicious.

“There’s no other reason you would put up a string-type rope at that level - chest height – it’s really only to cause damage.

“Like I said, I had already completed multiple laps of the same course so somebody must have seen me and for some reason wanted to cause me pain.” 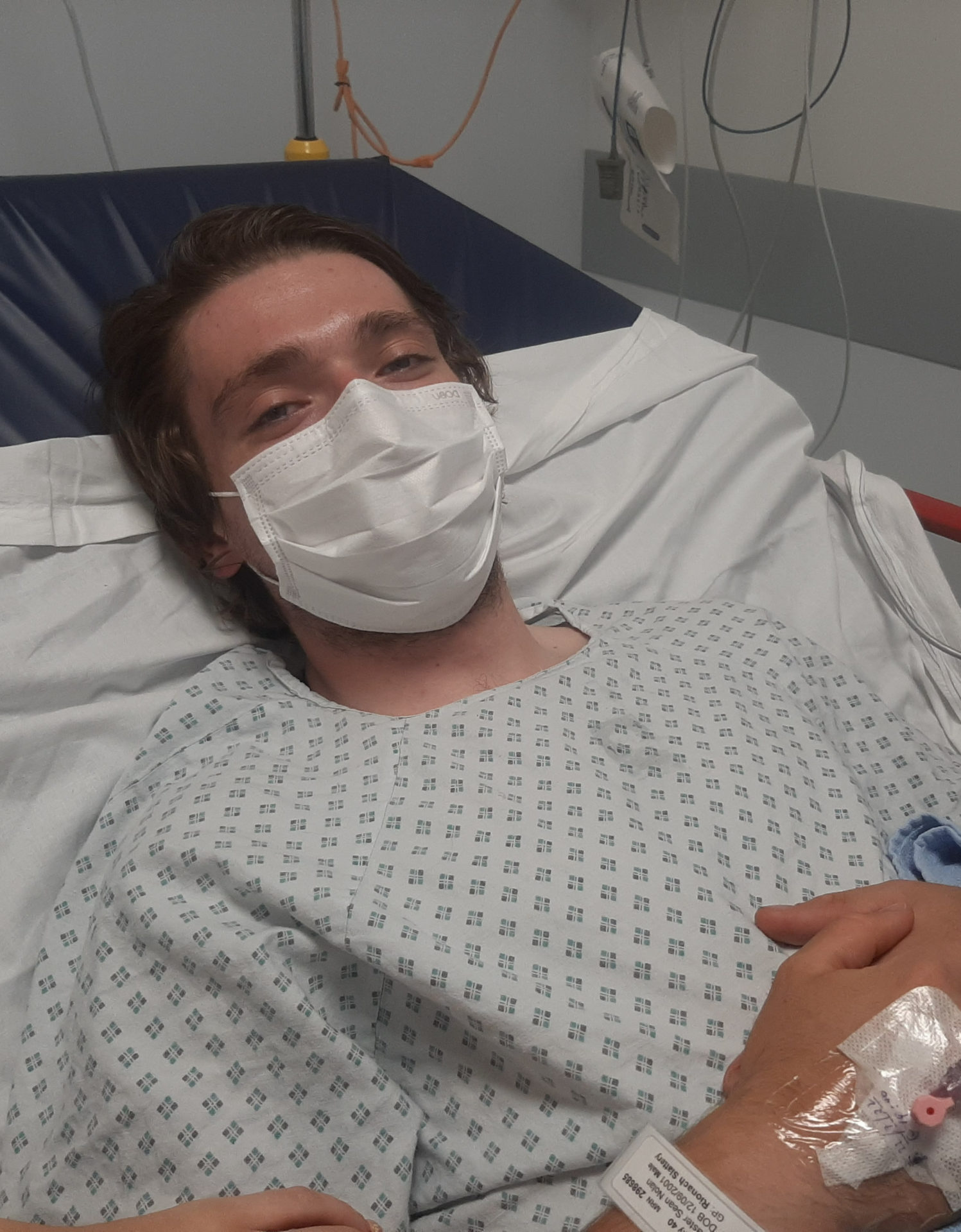 He said he doesn’t know of anyone who is unhappy with mountain bikers using the woods – but he has heard of similar traps being set in other countries.

“My main concern is really, what if this was a young child on a bike?” he said.

“What if it was an elderly person enjoying a spin? Even a walker, a runner or a jogger. Anybody could be injured by such traps.

“If somebody is willing to try and injure me like this, God knows what they would be willing to do to other people.

“My main concern is that this doesn’t happen to anybody else and that people are aware of it. I just really want this person to be caught, just to keep other people safe.”

He urged anyone who sees a trap like that in the woods to take it down and “perhaps take it home with them and report to the Gardaí”.