The number of people surviving cancer has surged by 50% in the space of a decade.

The number of people surviving cancer has surged by 50% in the space of a decade.

Scientific progress in cancer detection and treatments mean that your chance of being diagnosed early and treated successfully have improved markedly.

Furthermore, there are now more than 200,000 patients who have survived an invasive cancer diagnosis - equivalent to one in 24 people in Ireland.

However, the National Cancer Registry's 2022 Annual Statistical Report also noted that there was a 10% drop in the number of people who were diagnosed with cancer - as many sufferers stayed away from hospitals during the pandemic.

“The question is, that number of people who were not diagnosed were obviously diagnosed in the following year but what impact did that have on the stage of their cancer and, indeed, their eventual outcome?” NCRI Director Professor Deirdre Murray queried to Newstalk.

“That is what we’re working on right now; so, we’ll have that information in 2023 for some of the cancers we have highlighted.” 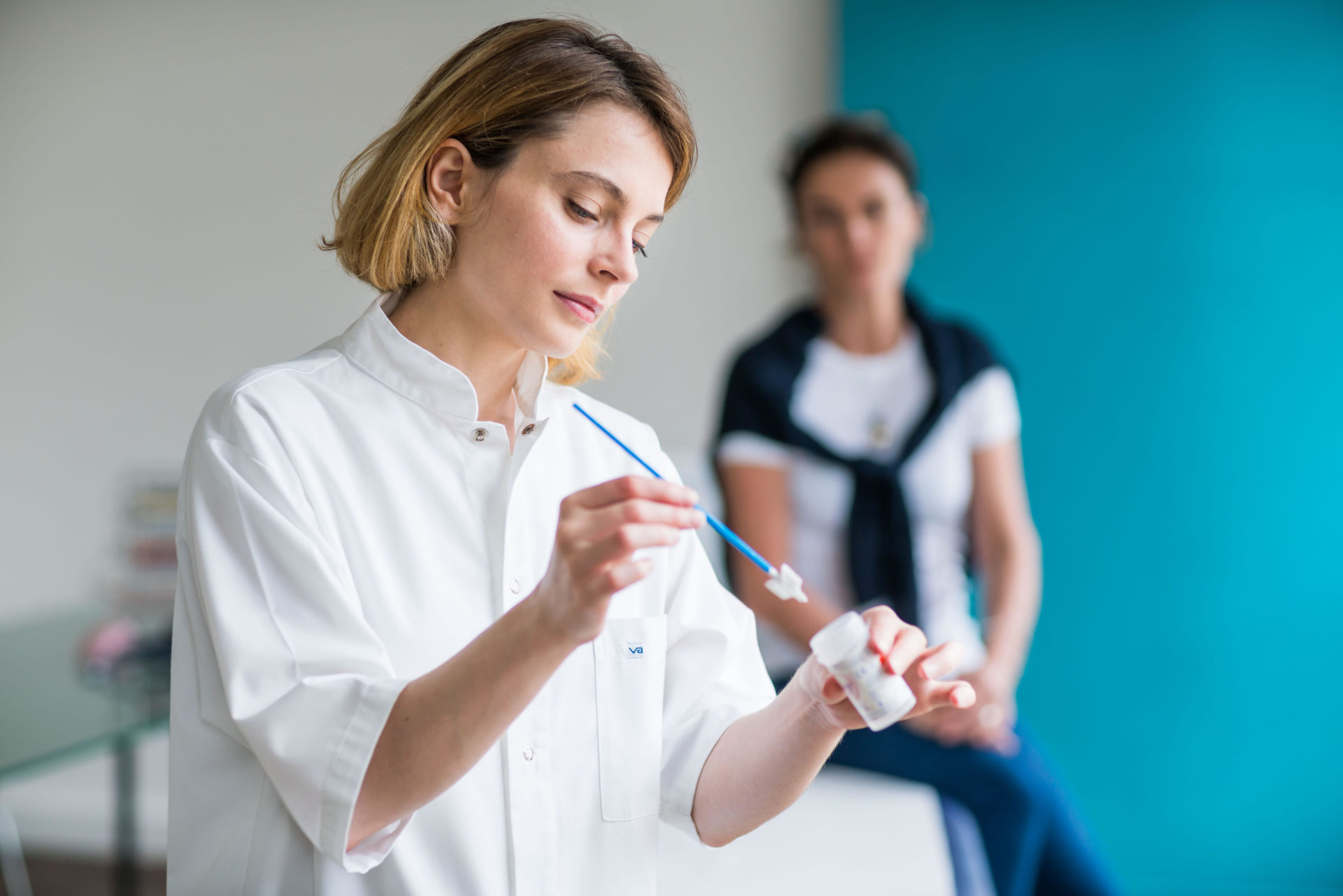 Last month, Taoiseach Micheál Martin predicted that the health service was facing a “frightening wave of delayed cancer diagnoses” - many of which would not be treatable.

While Newstalk Breakfast presenter Ciara Kelly said, “We have missed thousands of cancers per year for those two years.

“We did save lives from COVID but I have no doubt that we cost other lives and I think we got it wrong to some extent.”

Main image: Free blood testing for men to see if they are at risk from prostate cancer.