The sex scenes in Conversations With Friends are planned and rehearsed in minute detail beforehan...

The sex scenes in Conversations With Friends are planned and rehearsed in minute detail beforehand, the series’ Intimacy Coordinator has revealed.

However, sex scenes are something that many actors speak of with dread and some, such as Julia Roberts, find them so uncomfortable they stopped doing them entirely once they achieve a certain level of fame. 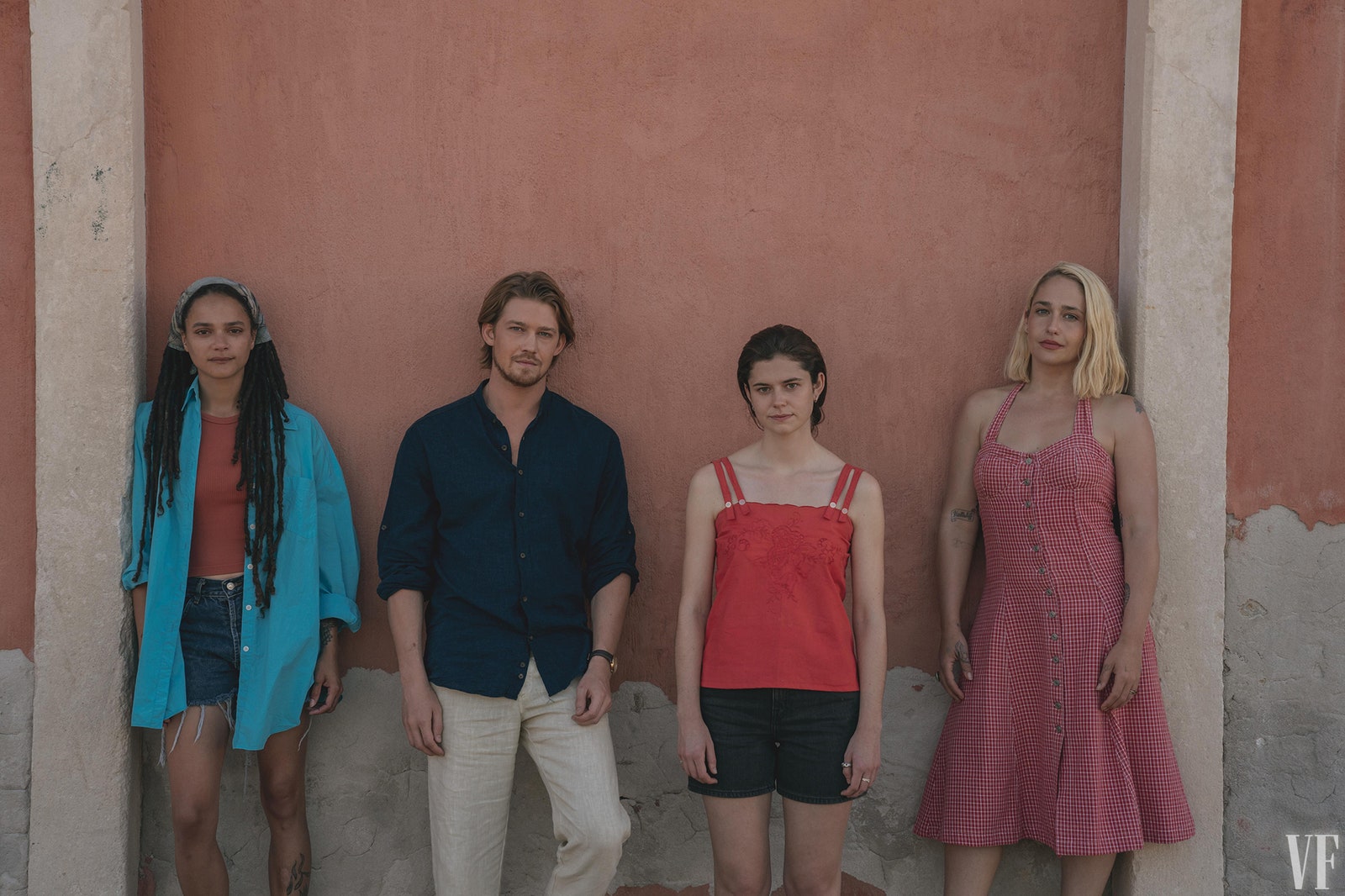 In response to these concerns, intimacy coordinators have become popular as a way to manage actors’ nerves and ensure they feel comfortable while performing.

“It starts with a script and then… I will speak to the director, finding out what they want, what the detail is of what each scene is about,” Conversations With Friends’ Ita O'Brien revealed to Moncrieff.

“And then… I’ll be there listening to Lenny [Abrahamson] and the two actors as they speak about the scene.

“Lenny is always so beautiful about bringing detail to every moment of the scene and through that conversation then the shape of the scene will become clear and then we’ll get it up on its feet and that’s [when] we’re going to support the actors agreeing and consenting to where they’re happy to be touched.

“And then we’ll choreograph really clearly and by the time that you’ve done all that everybody is served: the director’s vision is served, the actor’s inspiration is for who these characters are, what this scene is about is served and you put it in front of the camera and everybody can work to the top of their game.”

Some film and TV scripts simply state that a couple have sex and leave it for the intimacy coordinator and actors to work out what that means.

However, in the case of the TV adaptations of Rooney’s works the cast have the books to consult:

“Sally wrote about it [sex] so beautifully there was actually more detail than we could really honour but then also in the creative process in that conversation the actor… brings in their inspirations and their awareness,” Ita continued.

But whatever a book says, consent is more important and an actor can always say no:

“If one person is saying ‘No tongues!’ then that’s what happens,” Ita adds.

“And part of the work on the choreography is you can still get the most luscious, sensual, sexual kiss with touch, with qualities of lips.”