Dublin’s housing crisis is now so bad that teachers are being forced out of the capital, the As...

Dublin’s housing crisis is now so bad that teachers are being forced out of the capital, the Association of Secondary Teachers in Ireland has said.

Despite speculation that the soaring cost of living might dampen the market a little, house prices in Dublin edged up a further 6.6% in the second quarter of 2022.

It means, ASTI claim, that more and more teachers are looking for jobs in cheaper parts of the country:

“There is a basic shortage of teachers nationally anyway,” Deputy General Secretary of the ASTI, Diarmuid de Paor, told Newstalk.

“And the cost of living crisis in Dublin and particularly I think rent and mortgage prices are leading teachers to seek jobs elsewhere and they’re now in a market where they will find jobs elsewhere.” 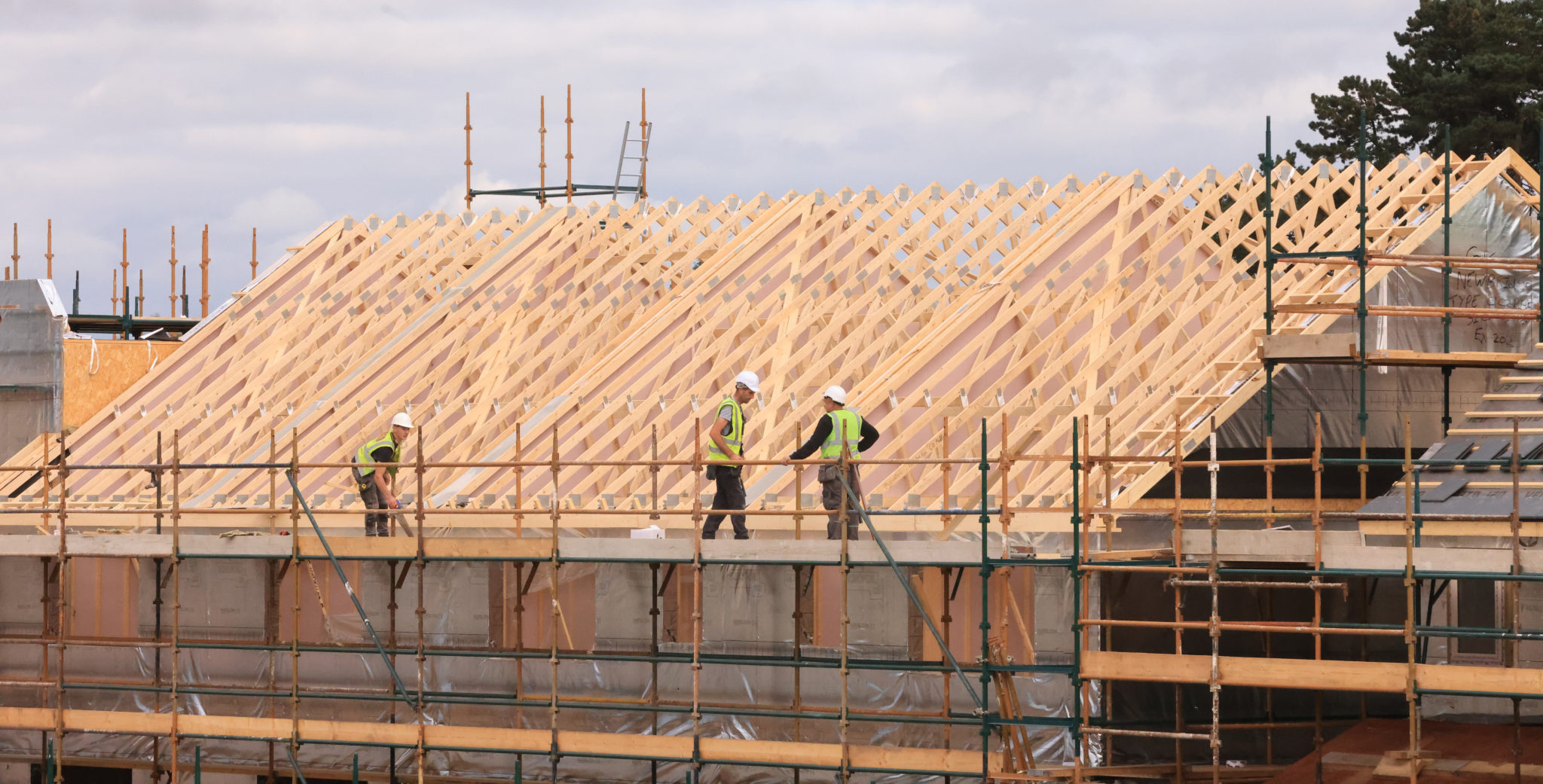 Speaking to On The Record with Gavan Reilly, Wayne Stanley of the Simon Communities of Ireland said that Ireland’s housing crisis was the worst it had ever been:

“Because this is a depth of crisis I don’t think we’ve ever seen before.

“The term that’s often used is ‘there’s no silver bullet’ in housing and that’s absolutely true but we have to start looking at short-term silver bullets.

“And one of the areas we think the Government should be looking at is the level of vacancies.

“The recent CSO figures said there were 166,000 units… and that’s not to say that all 166,000 properties will be appropriate or available and it’s also not to say that it’s entirely easy but we only need 3% of those properties a year for the next two years and that would bring in an additional 10,000 units.”

Meanwhile the Construction Industry Federation has warned that “hyperinflation” in the industry means price will likely remain high for sometime to come:

"In lots of construction materials, very important products like steel and timber, have gone up by 60% and 100%,” Firector General Tom Parlon explained.

"I was talking to one of my members this morning: he said that hardwood timber flooring, he's just been notified that it's going up by 20%, he needs to give a 12-week advance order and cash with order.

"So that's the sort of difficulties that people are having at the moment - it's practically every product that's involved".

He added, "Hyperinflation I think is the only description we could give to building materials at the minute".