A housing charity receives a call every 20 minutes on average from a renter who has received an eviction notice.

Threshold is answering an average of one call every 20 minutes form desperate renters, mostly facing eviction.

Rents have surged by 12% in the space of a year but, with property prices so high, many landlords are selling up and and the national housing charity has been inundated with calls.

“At the rate we’re seeing them this year, it’s beyond anything that we’ve come across before,” Anne-Marie O’Reilly from the charity told  Breakfast Briefing.

“Given how little there is to rent on the market right now, that has become increasingly difficult for people.”

Homelessness in Ireland is currently at record levels - with 10,975 people living in emergency accommodation.

Threshold helps tenants who think they are being evicted without due process and represents them if they need to take a case to the Residential Tenancies’ Board.

“If it’s a notice of termination they’ve received, if it’s a rent review they can’t afford, if it’s poor standards in the home where the home is becoming unliveable, anybody can get in touch,” Ms O'Reilly said.

“The advisors will look at their specific case and look to see what the best course of action is and give bespoke advice.” 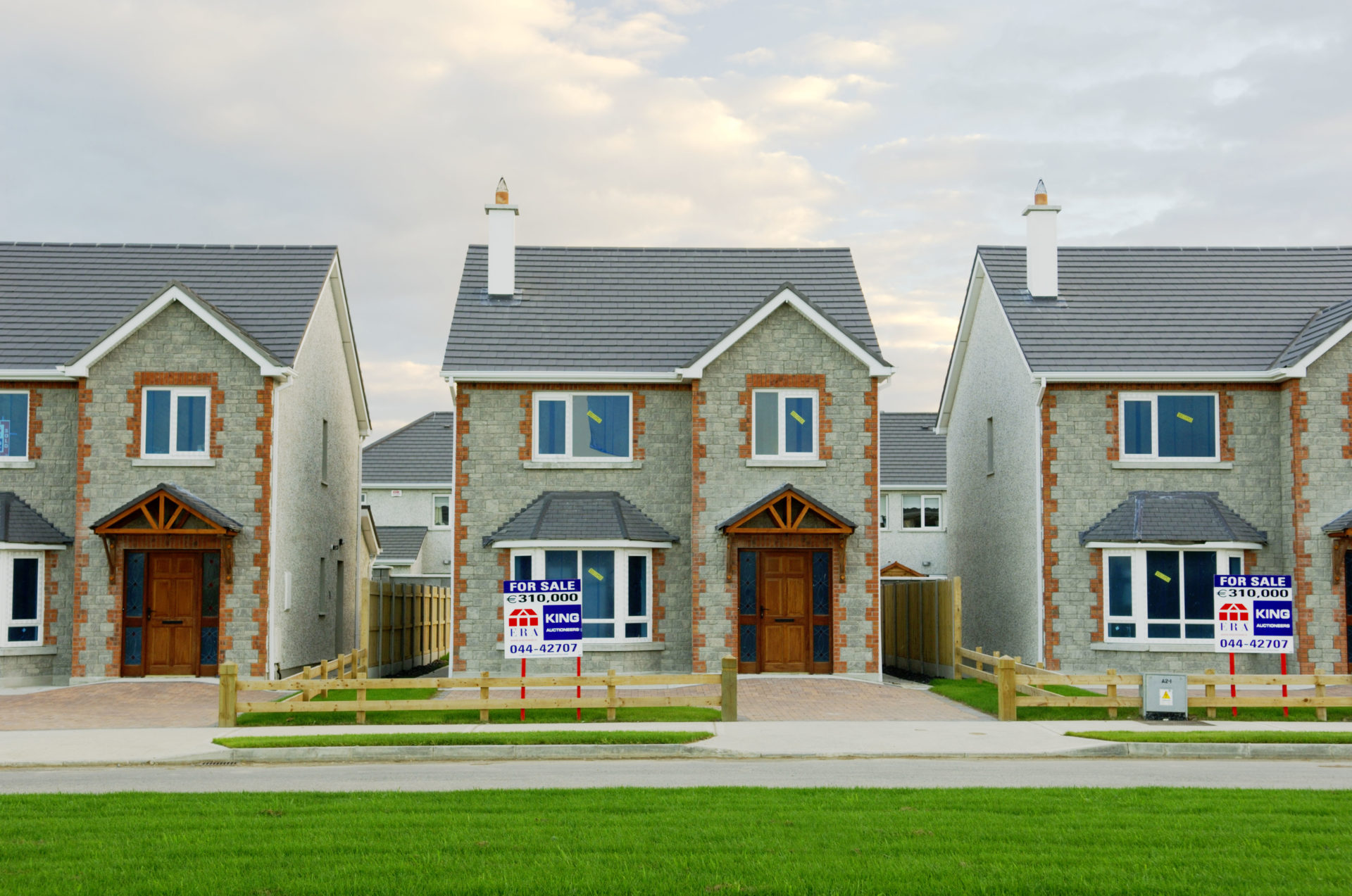 The Government has brought in a winter eviction ban which means no tenant can be evicted until spring next year.

Landlord advocacy groups have said it could encourage more people to sell up and Ms O’Reilly warned this was a short-term fix and “of itself does not resolve the problem.”

The charity has instead called for the Government to reduce capital gains tax on rental income where the tenant is given a long-term lease and crack down on vacant homes.

Real danger pandemic will be followed by ‘poverty, debt and homelessness crisis’ - SVP