An increase in the number of people working from home and lockdown likely caused the number of burglaries last year to plummet, the Central Statistics Office has concluded.

CSO statistician Josh Dalton said it was clear that last year was a bad one for burglars:

“So the incidences of burglary would be reduced. You saw the effect of COVID lockdown in 2020 when the number of burglary offences were down and that’s also happening in 2021 so far.” 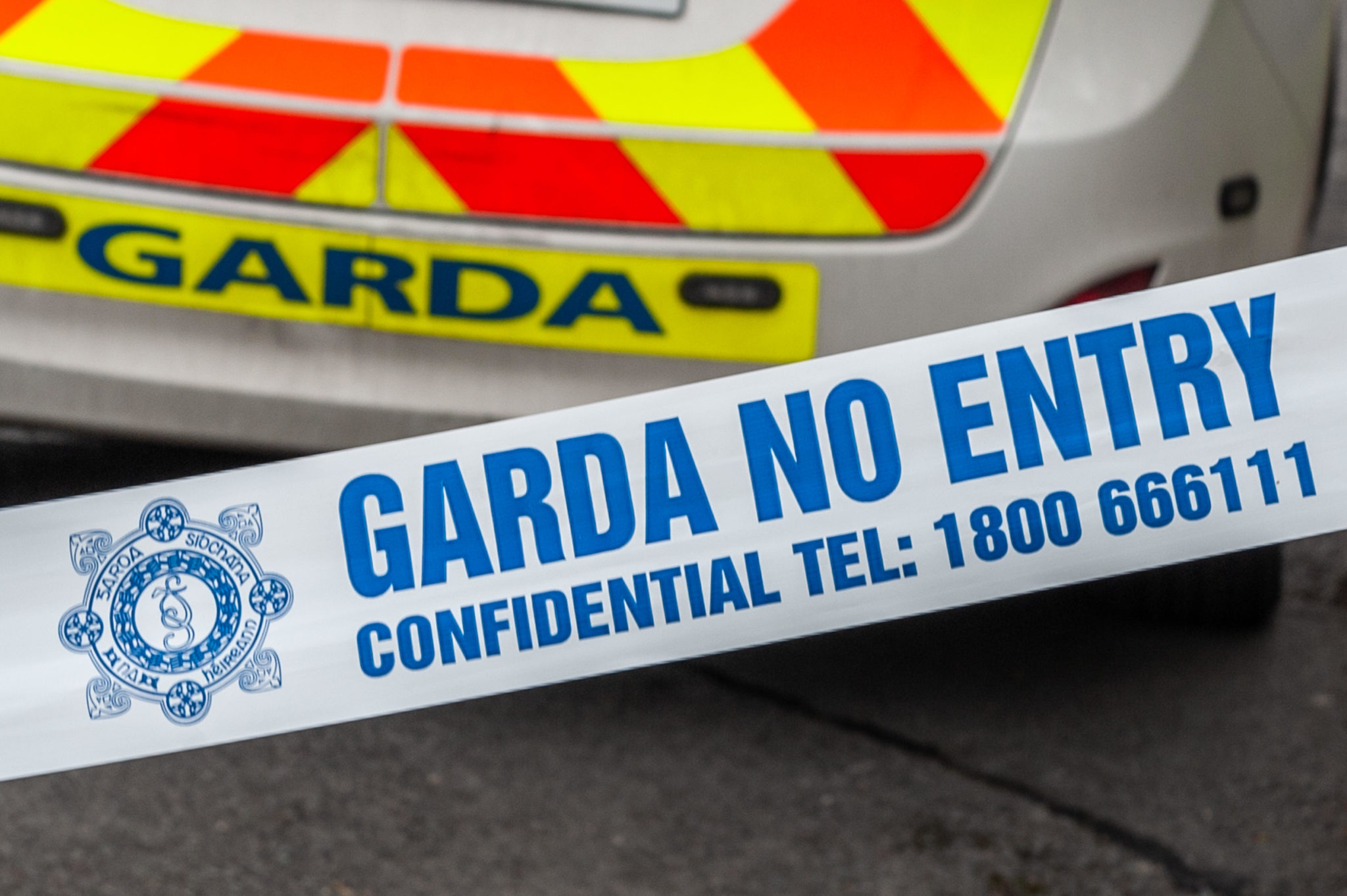 Garda No Entry tape in front of a Garda Patrol car at an incident in Ireland.

Overall, crime in 2021 reduced compared to the previous year; in addition to burglary and theft offences, the number of recorded drug offences and homicides also declined.

However, there were increases in some types of crimes - most notably fraud, which increased by 116%.

While there was also a 5% increase in the number of attempted murders and assaults.