Boris Johnson is a “brilliant, remarkable man” and should continue to serve as Prime Minister...

Boris Johnson is a “brilliant, remarkable man” and should continue to serve as Prime Minister, former Conservative MP Edwina Currie has said.

The British Government has endured a torrid few days, amid revelations that a party was held the evening before Prince Philip’s funeral while the country was in lockdown. Staff also broke a swing used by Boris Johnson’s toddler and went on a booze run with a suitcase.

Ms Currie, who was a well-known minister in Margaret Thatcher’s Government, told The Anton Savage Show that, while the disregard of Downing Street staff for the rules was indefensible, it was not a resignation matter:

“When you add them all up I think we’ve got up to about 14 different parties spread over a period of time.

“And it’s quite clear that senior people in No 10, including the Head of the COVID rules committee, were writing lots of rules for everybody and then ignoring them themselves.

“It stinks of a culture in Downing Street that really wasn’t very savoury at the time and I think people are rightly very angry.

“I’m not going to defend this at all but I don’t think that Boris should resign. Certainly, not in the middle of what is still a horrible pandemic. This would not be the right thing to do.” 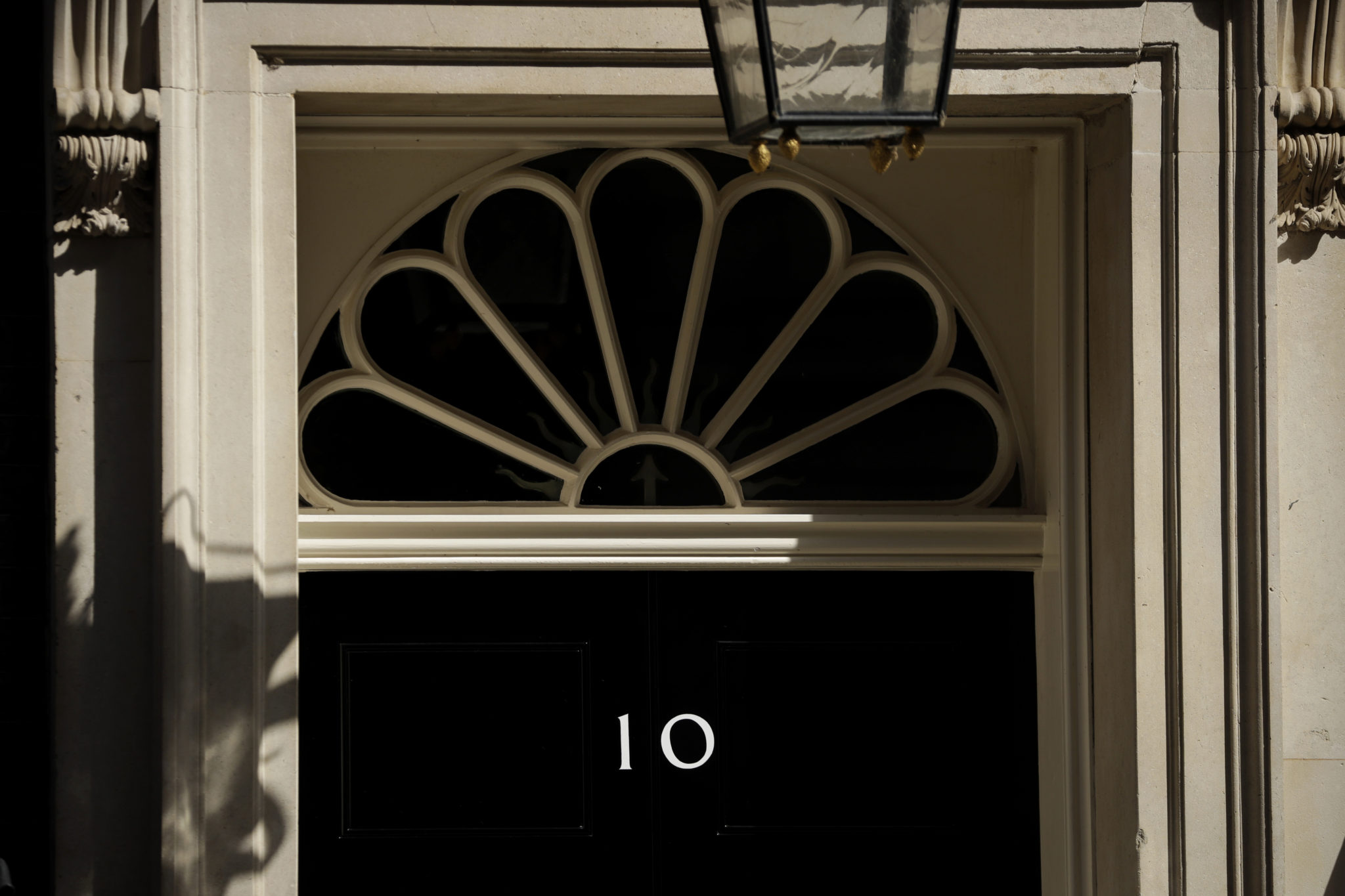 10 Downing Street has been the home of British Prime Ministers since Sir Robert Walpole. Picture by: AP Photo/Matt Dunham.

When queried why she wanted Mr Johnson to remain in office, while not being able to defend the culture of Downing Street, Ms Currie continued:

“He has apologised, he made an apology to Parliament on Wednesday lunchtime and it was very contrite and it certainly came across to me as sincere and he said, ‘With hindsight, I realise I should have told them all to get back to their desks and this was wrong.’

“He should have gone flailing around the garden waving his arms like a windmill saying, ‘What the heck are you lot all doing here?!’ 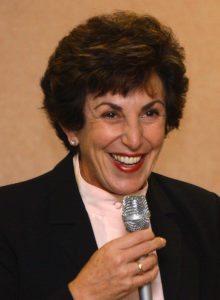 Edwina Currie served as a junior Minister for Health in Margaret Thatcher's Government. Picture by: PA.

Despite having been on the pro-European wing of the Conservative Party during her years as an MP, Ms Currie said another important reason for Mr Johnson to stay on was his success in extracting Britain from the European Union:

“He has been the dominant figure in British politics now for over a decade and he is the guy that brought us Brexit,” Ms Currie continued.

“I think it is widely acknowledged that if it hadn’t been for Boris and his leadership and his very canny eye for politics, Brexit would not have happened.

“It certainly wouldn’t have happened if Jeremy Corbyn had won the election in December 2019.

“I think he’s got now till the next election which will be in 2024 to prove that the rest of his agenda is… actually going to happen.” 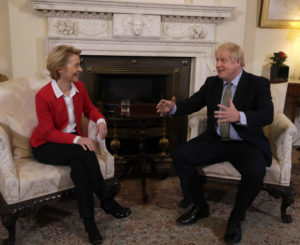 “The only person this will benefit - if Boris were to go - would be the leader of the Labour Party and the only policy that would be benefiting would be those who wanted us back in the EU.”

“Boris is the most charismatic, dramatic, extraordinary, fascinating figure that we’ve had in politics in Britain for a very long time. I think he’s a brilliant, remarkable man.

"I think he has lots of flaws but he’s done a good job in the pandemic and I think we should carry on with him.”