“The chance of being a match was the same as just plucking two strangers from a crowd."

A midlands Garda has married the love of his life two years after giving her his kidney in a life-changing operation.

It marked the end of a “very tough road” for the couple after Briona’s kidney function began to fail back in 2015.

Before long, she found herself needing dialysis treatment three times a week – and a struggle to get on the organ donation waiting list.

On The Pat Kenny Show this morning, she said she was “just so lucky” that both Shane and her mother turned about to be viable donation matches.

“Shane came forward and he decided to give me the kidney, which is amazing,” she said. “I am so lucky in that sense.”

“Other people might not have that same opportunity I did and could end up on dialysis for a lot longer term. They rely on the public in that sense.” 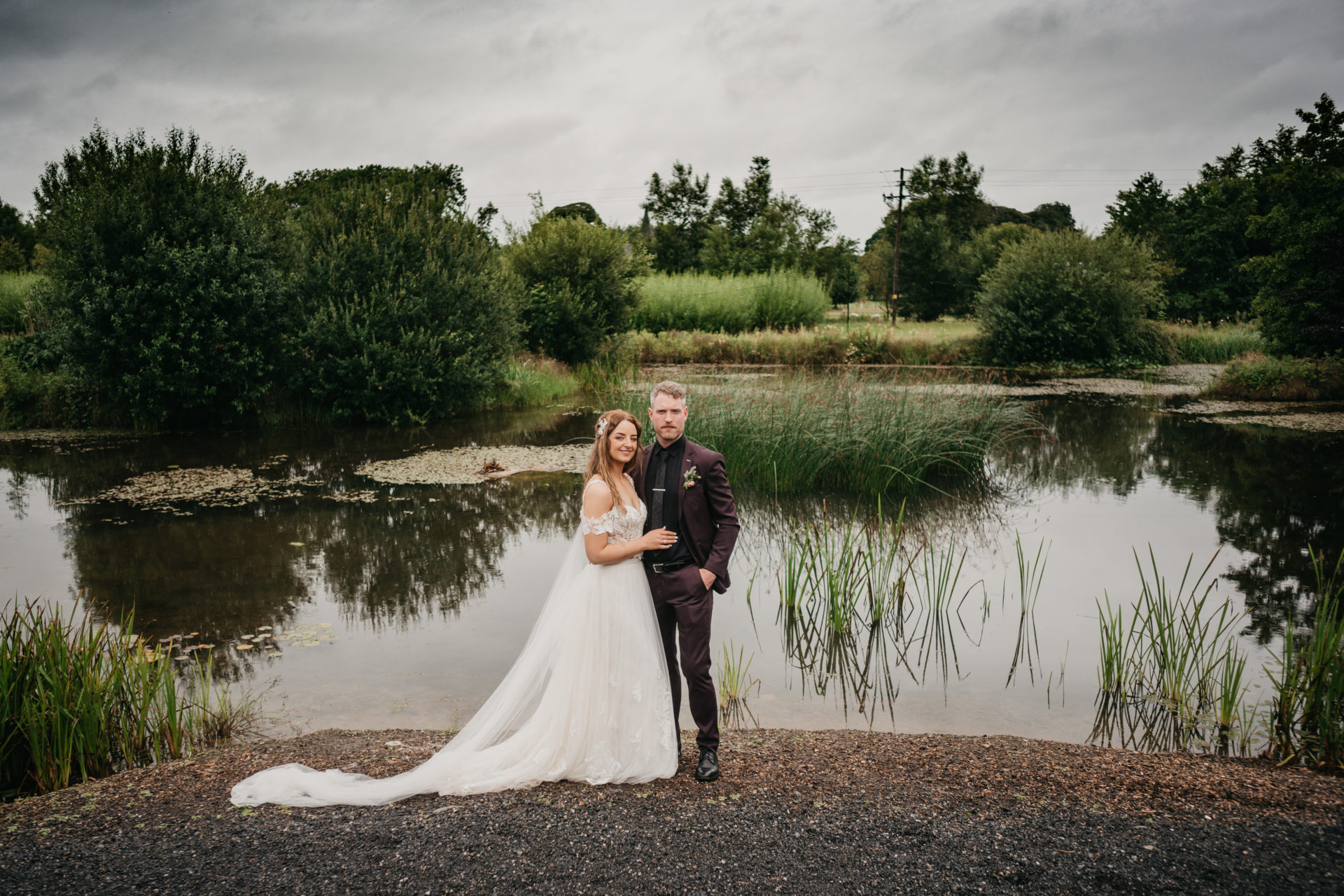 Shane said the chances of him being a compatible match for Briona were very low.

“A lot of it just came down to wishful thinking for so long,” he said.

“The chance of being a match was the same as just plucking two strangers from a crowd and hoping that they were a match essentially.

“We do consider ourselves so fortunate given it is not something that every couple or every person who experiences kidney failure can rely on.”

He said the main reason the couple is sharing their story is to highlight the importance of organ donation. 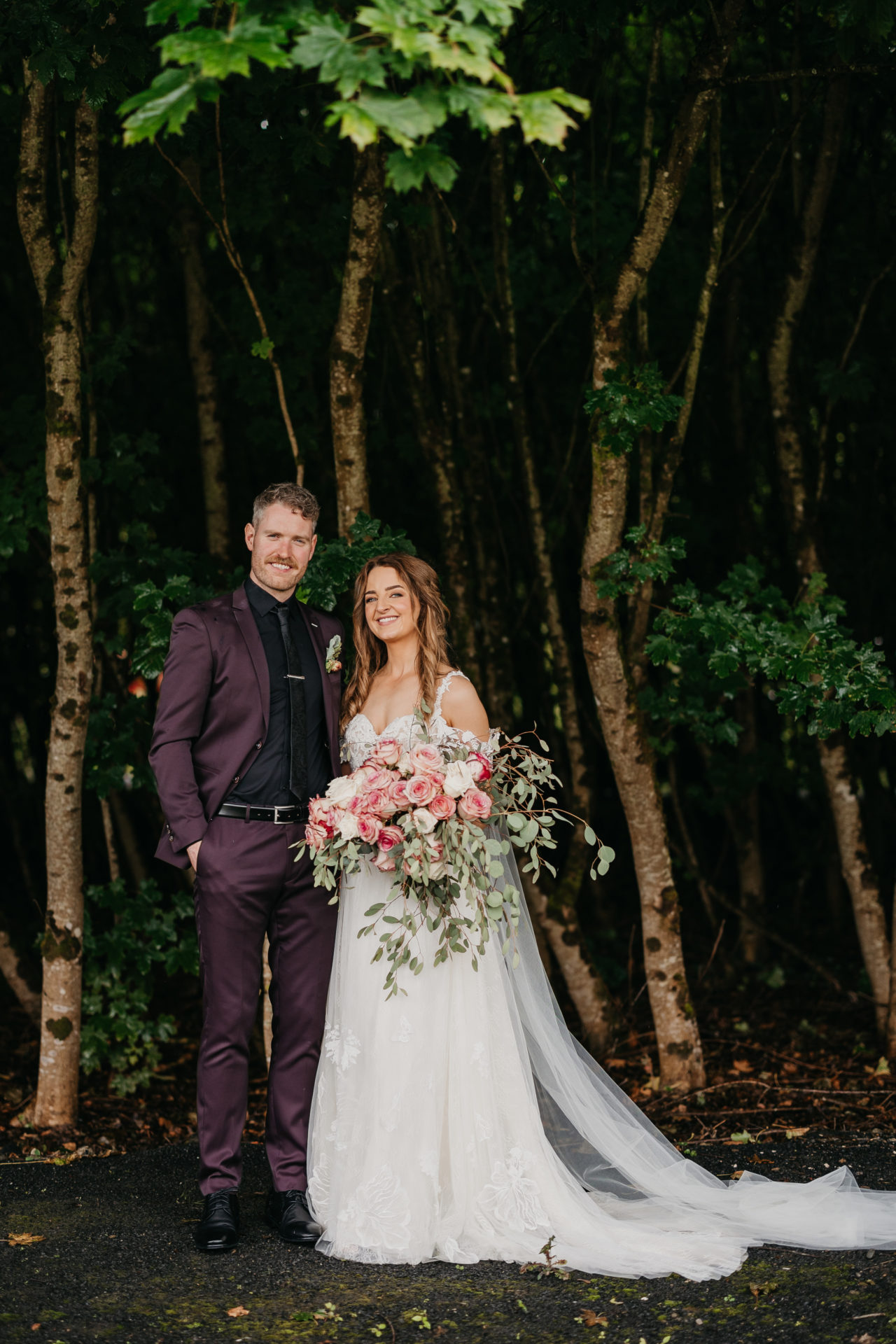 Briona said it still feels strange to think about the extra bond they now share.

“We actually kind of ignored that fact for a while because when you start to think about the fact kidney is actually inside you, it kind of freaks you out a little bit,” she said.

“I think we were both delighted to kind of get through it successfully and then … every so often you do think about it because I can actually feel it in my stomach, there is a little bump there where it is.

“So, I think then you start to realise how amazing it is that it is there in me and we both got through it. It’s just crazy when you think about it.”

Briona said she was back to her old self within six weeks of the operation.

“Even friends and family said I went from a kind of grey colour with no, kind of, soul in my eyes to having my eyes back and the colour back in my skin.

“I wouldn’t have noticed it only that people who were seeing me regularly could see the difference.

“Then I could start actually exercising again, which I couldn’t do for a number of years - I couldn’t even walk up the stairs, I was in a bad way - but within six or seven weeks I was back practicing yoga and I could bring movement back into my body which was amazing.”

Shane said he was also back exercising within six weeks and hasn’t notice any ill effects since the donation.

You can listen back to the full story here: