The pilot programme will see some 2,000 applicants chosen at random and paid €325 a week to allow them to devote themselves entirely on their art.

The much trumpeted Basic Income for Artists programme has been delayed until October.

The pilot programme will see some 2,000 applicants chosen at random and paid €325 a week to allow them to devote themselves entirely to their art.

At present, many artists say their bank account tells a story of either feast or famine; the BIA aims to correct that and give artists the long-term financial stability that people in other careers enjoy.

It is a policy that the National Campaign for the Arts has been advocating for years for and the group’s chair,  Angela Dorgan, describes it as “the ultimate game changer”:

“It’s something that the National Campaign for the Arts have been asking in our pre-Budget submissions for about five years,” she told The Pat Kenny Show.

“It means that artists who have to juggle three, four, five jobs to pay for their living… it means that they will be free to do just their artwork.

“So it is the ultimate game changer; the eyes of the world are on Ireland for this.

“There are a lot of countries, especially European countries, looking to emulate this. So the pilot is an incredibly important first step to this.” 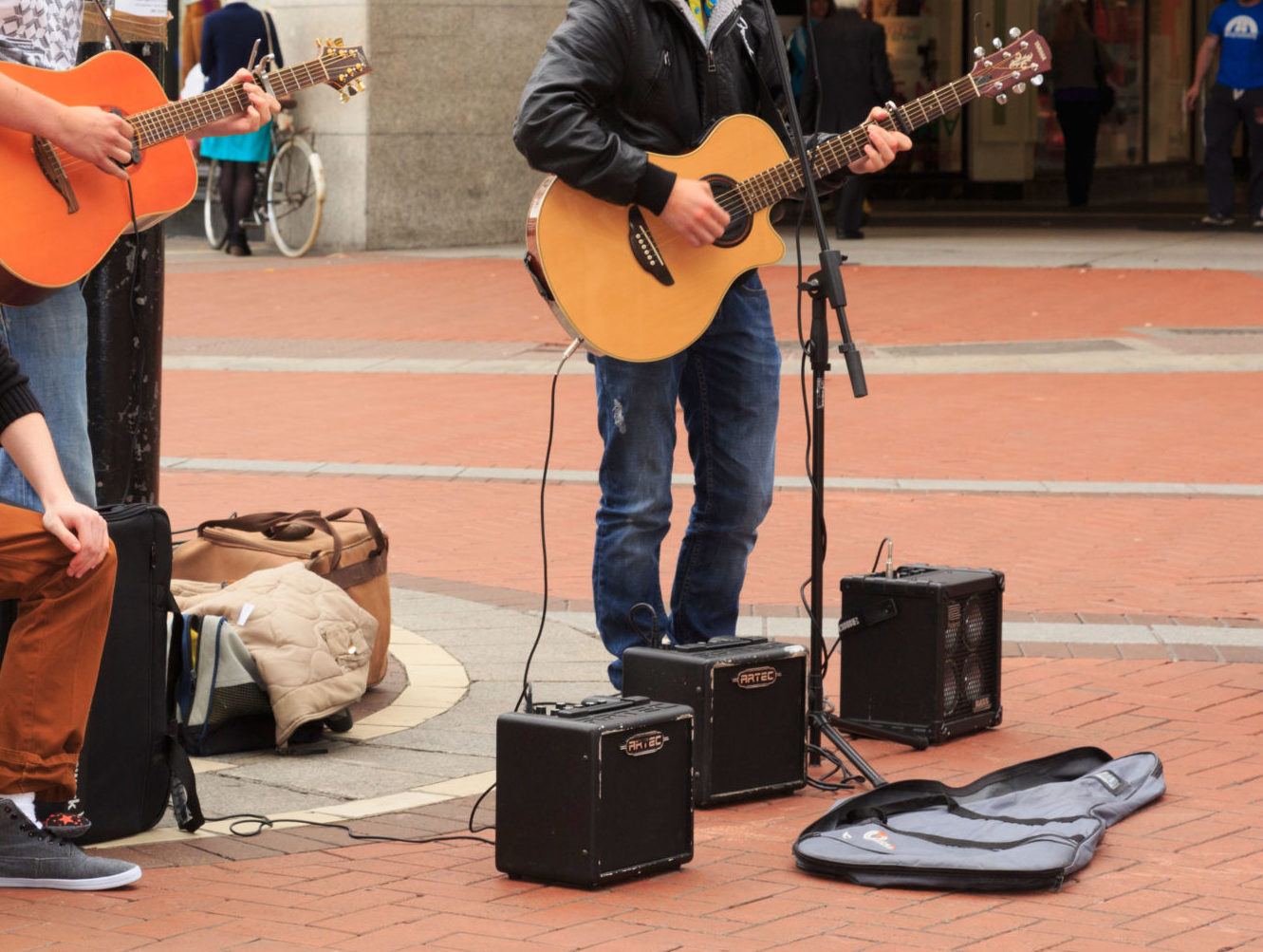 The Government has not yet informed applicants whether they’ve been chosen or not but Ms Dorgan hopes that “all artists can get it once the pilot has concluded.”

One artist hopeful, Eleanor, says that the impact of the extra €325 a week on her life would be “huge”:

“I work a part-time job like many artists,” she explained.

“And I do that just to provide the kind of income stability that I don’t necessarily get from working in the arts.

“And so just having this basic income would mean that I would be able to be full time in my studio, to be working in my practice. I know they were bringing in this basic income to revitalise the arts after COVID but it’s just a huge thing in itself.”