Greta Thunberg to deliver eight-sentence testimony to US House committee

Climate activist Greta Thunberg will deliver an eight-sentence testimony to the US Congress clima...

Greta Thunberg to deliver eight-sentence testimony to US House committee

Climate activist Greta Thunberg will deliver an eight-sentence testimony to the US Congress climate crisis committee this afternoon.

The 16-year-old travelled to the US by yacht last month in order to mitigate against the emissions caused by the journey.

Yesterday, she joined other young activists in warning US Senators they are trying hard enough to combat the climate crisis.

Senate climate crisis task force that students joining in climate strikes all over the world don't want their praise.

"Don’t invite us here to just tell us how inspiring we are without actually doing anything about it because it doesn’t lead to anything," she said.

"If you want advice for what you should do, invite scientists, ask scientists for their expertise. 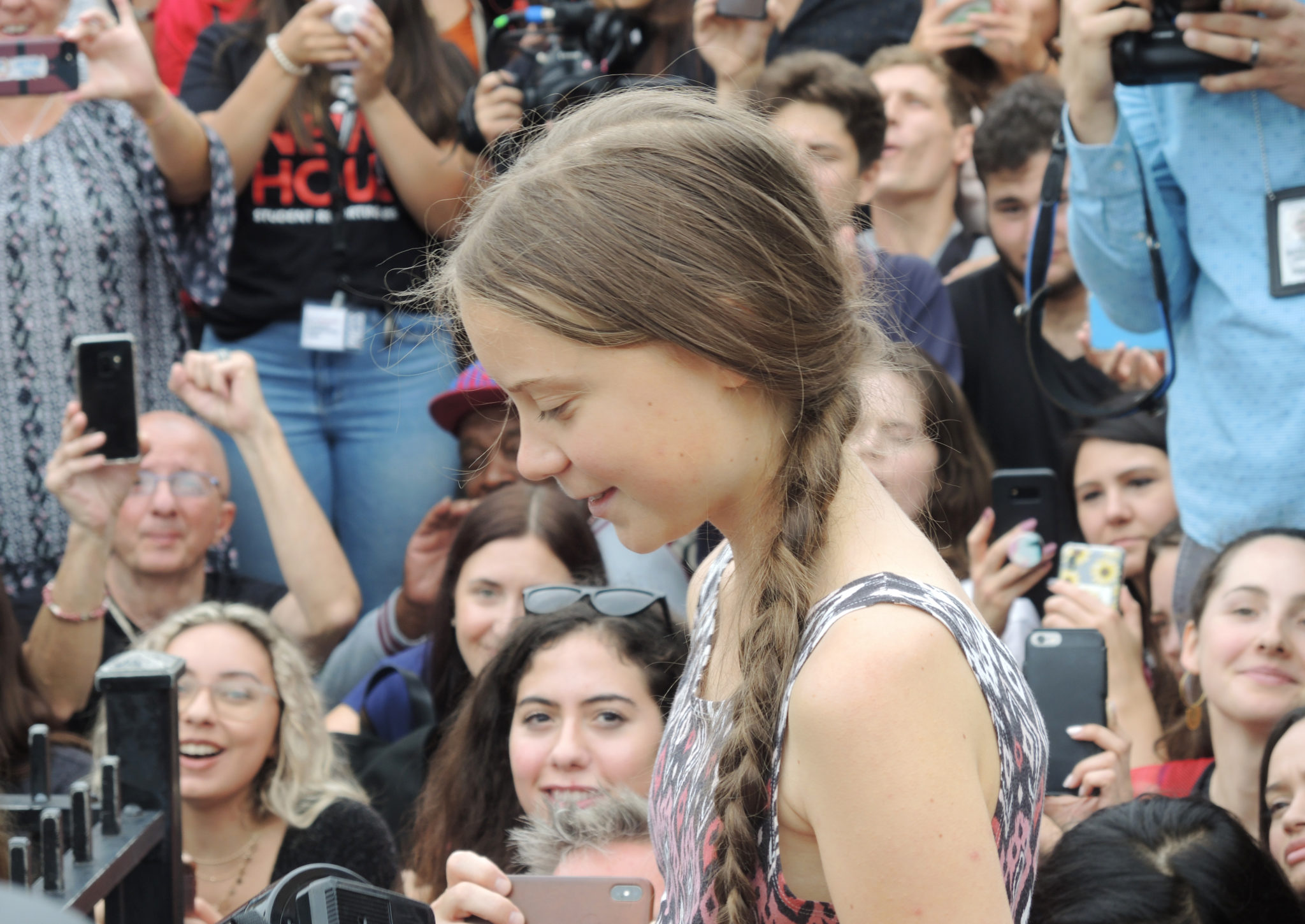 She is due to testify before the House Foreign Affairs Committee at 3pm (Irish time) this afternoon.

It has been billed as a “major address,” however, the statement she submitted to Congress ahead of her appearance is just eight sentences long.

"My name is Greta Thunberg," she will say.

"I have not come to offer prepared remarks at this hearing; I am instead attaching my testimony.

"I am submitting this report as my testimony because I don’t want you to listen to me.

Ms Thunberg began the global climate strike movement last year by refusing to go to school and instead making her way to the Swedish Parliament to protest on her own.

In the months since she has inspired students in over 100 countries to strike for climate action.

A major global strike is scheduled for this Friday. The protesters are demanding immediate action from the world’s governments to avert environmental catastrophe.

She is due to speak at the UN Climate Action Summit in New York next week.

Pete the Vet: Insect-based pet foods a 'great idea' for your furry friends