"Unfortunately we’re going to see more and more small businesses closing because we just can’t compete with the larger operations.”

A small business owner has urged the Government to step in and help with the soaring cost of utility bills, warning that many will go under unless they get state support this winter.

Kelly Lou Ging from Kelly Lou Cakes in Portlaoise told Lunchtime Live that her business had been plunged into uncertainty by the recent rises in electricity and she knows she is not the only person feeling nervous about the future:

“I think the Government will have to step in,” she said matter of factly.

“Especially on the electricity side… because I think unfortunately we’re going to see more and more small businesses closing because we just can’t compete with the larger operations.”

On an alarmingly regular basis an email pings into Kelly’s inbox, informing her that the cost of something she needs to make her cakes has gone up.

A lot of her cakes are made for weddings planned months in advance and this makes predicting how much they will cost exceptionally difficult:

“The costs are just flying up,” she said wearily.

“Every day we’re getting emails from suppliers about cost increases. It’s getting out of control at this stage… It’s just never ending.”

“We have absorbed as much as we can but at this stage it’s kind of unsustainable and we have to increase prices - which is unfortunate. 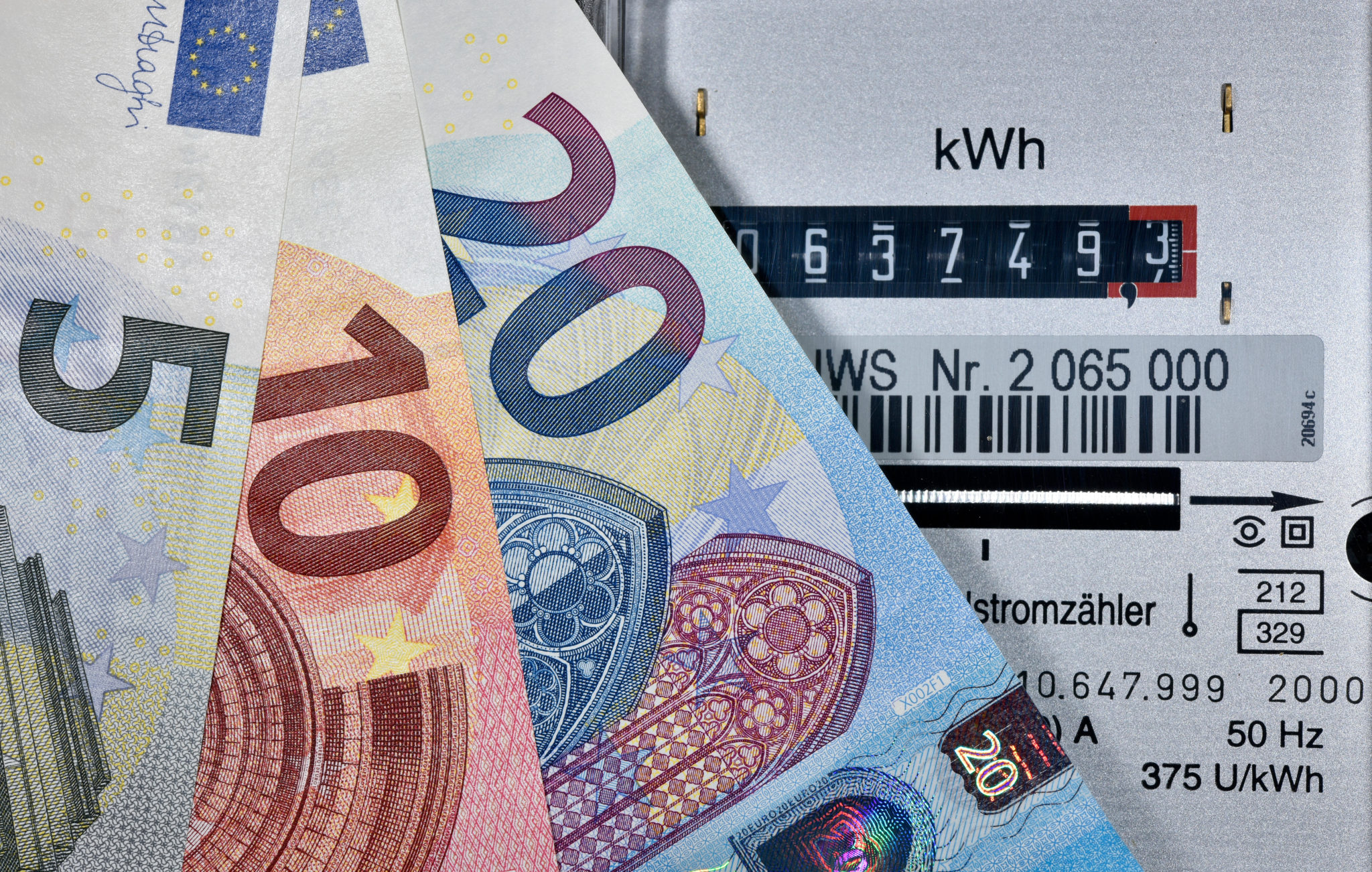 It is a sense of despair that Finn Murray from the Hopsack – a health store in Dublin - feels all too familiar with. His parents founded the business in 1979 and it has weathered numerous recessions since then but the looming crisis feels worse than all previous ones:

“What we’re hitting now is kind of unprecedented,” he said wearily.

“Because we always saw ourselves as a resilient business but the price increases happening across the board that just don’t allow us to plan or strategise.”

Small businesses struggle to compete with the retail giants such as Amazon at the best times and Mr Murray said he felt the future of his business was shrouded in uncertainty:

“From an energy cost point of view, our energy costs have gone up 43% in two years… and there’s talk about it quadrupaling or tripling over the next coming years.

“We’re looking into a very dark place from an independent business point of view.”

Hospitality VAT hike would 'send small businesses over the edge'